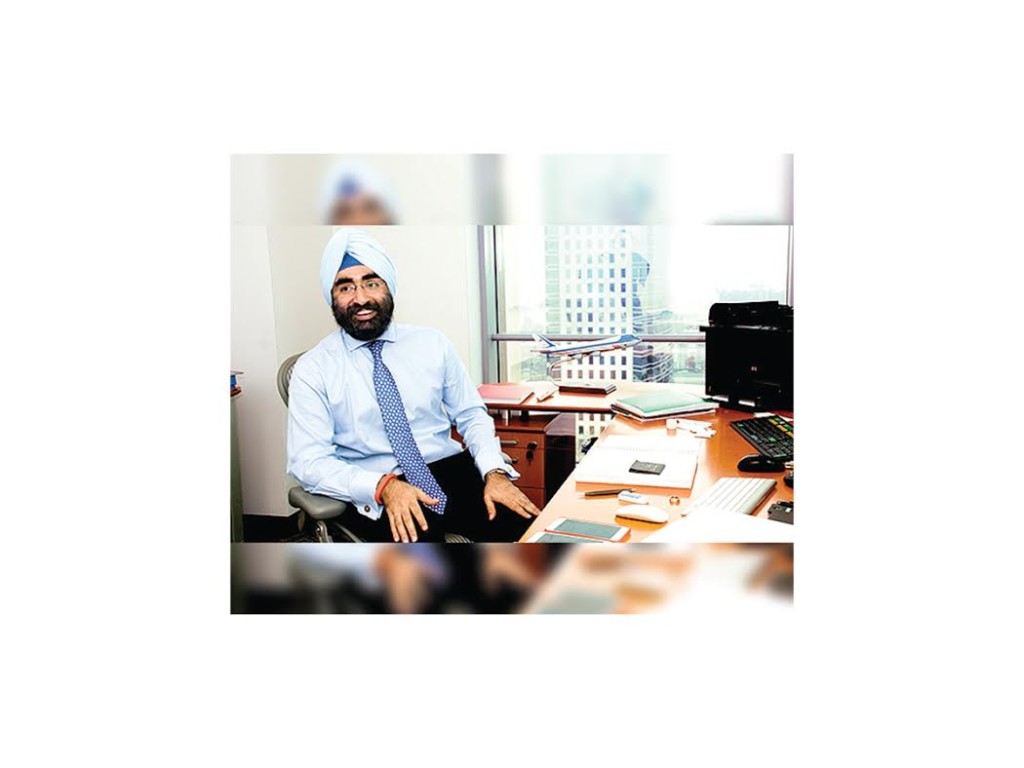 For the 2015 fiscal year, the University of California has benefitted financially from cutting fees and through a divestment of $10 billion of its portfolio stock holdings.

UC Chief Investment Officer Jagdeep Singh Bachher initiated the divestment from these companies in order to achieve gains, with many of the private equity stakes being sold ahead of schedule on the secondary market. Prior to his appointment to this position in April 2014, Bachher served as an executive vice president for Alberta Investment Management Corp.

Income from investment helps to provide working capital for students in day-to-day operations across all 10 UC campuses, five medical centers and three national laboratories. Both short-term and long-term needs, projects and programs are funded using this income.

$1 billion of private funds was made in the last fiscal year from sales of investments in venture capital firm Bessemer Venture Partners and private equity firm WL Ross & Co. LLC. The total value of these funds was around $600 million and most of the sales resulted in gains. Sales of holdings for Bluerun Ventures IV produced the largest gain at a 35.8 percent return after the sale of its stake that held a net asset value of $16.2 million.

Sales of private fund stakes and their resulting profit margins have demonstrated the improving market, in comparison to conditions experienced during the 2008 credit crisis which induced universities like Harvard to sell portions of their private equity funds in order to raise cash.

Cutting fees and retaining high-quality portfolio managers has also been an important part of improving investment performance. Since making these changes, the UC system’s endowment has seen a 7.2 percent return, as well as a 4.5 percent increase in its pension fund.

UC has also decreased the amount of publicly traded stocks in its investment portfolio by more than half from 12,000 to 5,700 and sold $1.1 billion of real estate investment trusts at the end of the last fiscal year.

In a Q-and-A, Bachher explained where he plans to move on from here while serving as chief investment officer: “While we’ve improved our record of returns over the last five years, we’re now a size and scale where we can ask ourselves: ‘What do we want to do? What do we want our model to be?’”

When Bachher began working at UC, the university had declared a goal to commit $1 billion to clean energy innovation as part of a partnership with Bill Gates, as well as another $250 million for new ventures emerging from within the UC system.