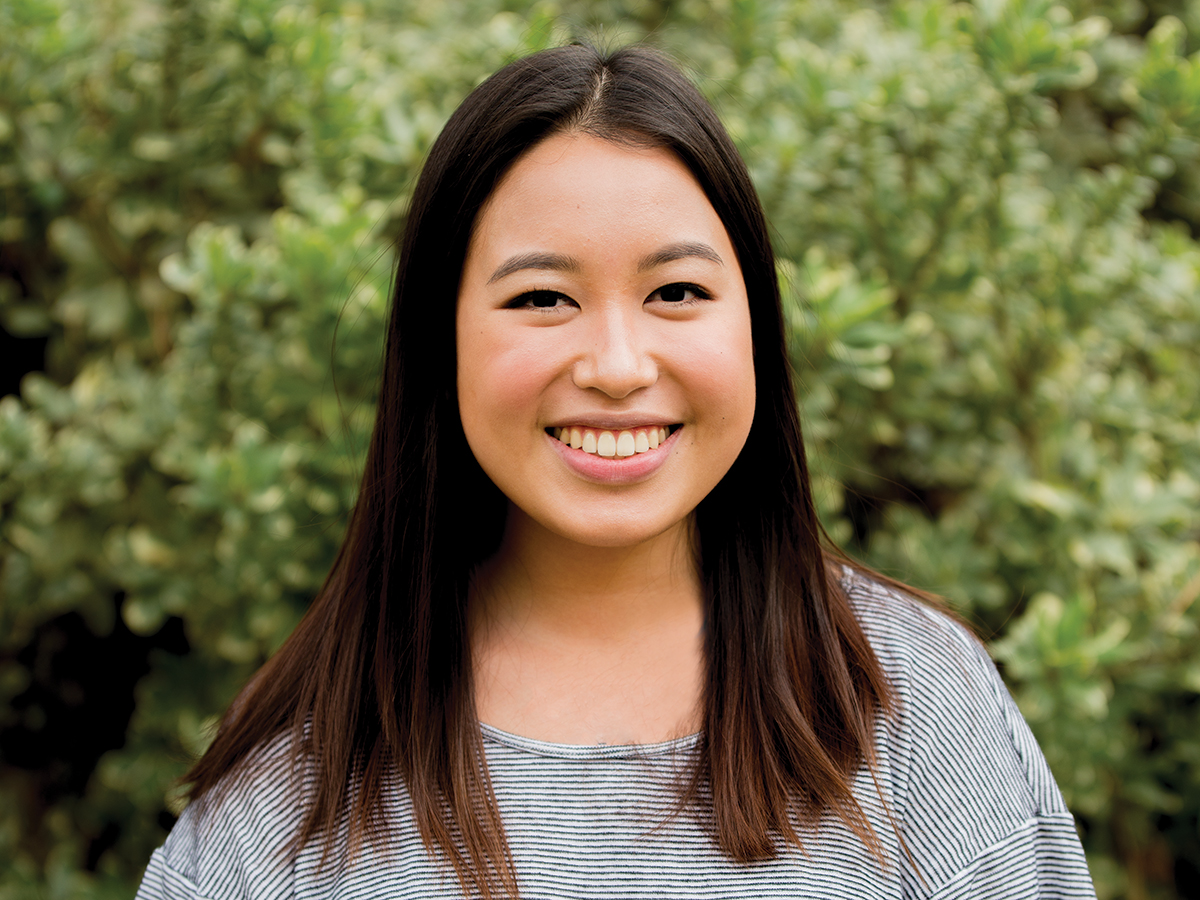 With the advent of on-demand viewing services like Netflix and Hulu, it’s rough out there to be a burgeoning television show.

But somehow, “Keeping Up with the Kardashians” successfully navigated through this precarious territory and has become one of the longest-running shows on TV today. It has also, unfortunately, become a very significant hallmark of American culture.

It may be the pervasiveness of the Kardashians’ influence that has contributed to the robustness of a particular genre of vlogs: video blogs usually depicting a person’s life. Whether it is weekly or daily vlogging, documenting and sharing one’s life online has become a rewarding endeavor.

In the early days of YouTube, vlogging consisted of simply sitting in front of a webcam and speaking informally to an audience for a short amount of time. Nowadays, videos are recorded with high definition cameras and run for around 30 minutes.

The thing is, some of the biggest YouTubers don’t do anything crazy special. Some of the most-watched daily vlogs on family life come from users like the Shaytards, SacconeJolys and itsjudyslife. However, somehow they’ve managed to achieve a level of micro-celebrity, considering how popular their videos are. Millions of people devote a large amount of time watching their videos. The Shaytards alone have over 4 million subscribers and consistently achieve over 100,000 views each video.

In the same vein as “Keeping Up with the Kardashians,” these vlogs feature families as they go through their daily lives. However, they’re without the excess and luxury. Perhaps the reason why this genre is so popular is because these families are so relatable.

There’s no juicy drama or glamorous events fueling these vlogs — it’s exactly their mundaneness that makes them so enjoyable to watch. These videos merely document these families navigating through their daily lives. Many videos feature the same itinerary: running errands, walking through the park and dealing with the occasional tantrum. The personalities of family members compensate for the lack of great variation between each video —  the videos are interesting because the people are.

In vlogs, the appeal isn’t in the glitz and glamor, but in the people themselves. It’s endearing to see the dynamic between children and their parents. Also, babies are freaking adorable.