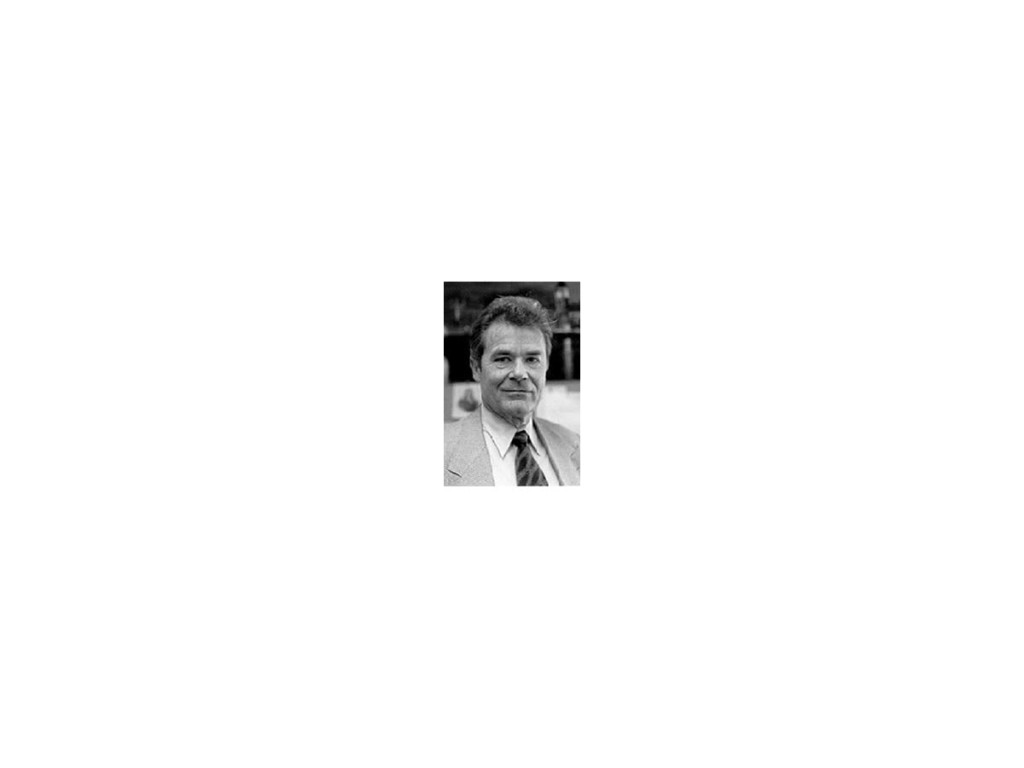 Professor of English Literature Stanley Stewart passed away in his home in Riverside on Feb. 9, 2016 at the age of 84. He joined UCR’s English Department in 1961 and received a Guggenheim Fellowship in 1971 for English literature as well as a Distinguished Teaching Award from the academic senate in 1998.

Stewart was born June 5, 1931, in Minneapolis, Minn. and enlisted in the U.S. Navy when he came of age. Later in life he pursued higher education and attended the University of California, Los Angeles where he received his Bachelor of Arts, Master of Arts and Ph.D. by 1961 before moving to Riverside with his wife Barbara to start a family and joining UCR’s English department in the same year.

His expertise was in early Renaissance literature and he was a founding co-editor of the “Ben Jonson Journal: Literary Contexts in the Age of Elizabeth, James, and Charles,” an academic journal dedicated to the work of 17th century poet and dramatist Ben Jonson —  of whom Stewart was renowned as a leading expert. His first book about early modern poetry, “The Enclosed Garden: The Tradition & the Image in 17th Century Poetry” was published in 1966. His latest work, “Shakespeare and Philosophy” was published in 2010 and analyzed several works of philosophy about Shakespeare including those from Immanuel Kant and Friedrich Nietzsche.

In addition to these pursuits the professor also served as the president of the Association of Literary Scholars, Critics and Writers (ALSCW) which focused on analyzing literature through open expression as opposed to what the association perceives as narrow sociological discourses.

In a column written for the ALSCW newsletter (then called the ALSC) in 2002 Stewart stated “Today, English Departments are more likely to teach quasipolitical science, New historicism Deconstruction, Cultural Materialism — schools of analysis that disdain any meaningful articulation of aesthetics except in relation to economics or history.”

”We, the authors of this study want to register our outrage: that present critical practice should systematically beat the life out of literature and make students ignore any pleasure in reading in favor of searching out yet more examples of race, class or gender oppression is neither professionally or ethically harmless,” Stewart explained. “On the contrary it is a literary offense, an attack on literacy.”

Professor John Briggs, who also studied Renaissance literature and serves as the current president of the ALSCW, remembered Stewart as a man with “strong opinion, yet open to the opinions of others … someone who enjoyed debate and discussion … and encouraged students to respond and develop their own ideas.”

“I heard a story once that I believe sums up an important aspect of his character. Some students had told me that they had seen Stan Stewart in the main reading room at the Rivera Library with his research materials … They were moved by the opportunity to see a senior scholar at work in the same space they were studying, as though we were all doing the same thing,” Briggs recalled.

Professor George Haggerty, the current head of the English department, remembered Stewart as someone who was kindhearted to junior faculty and students. When Stewart was hospitalized earlier this year and was told by the department that they missed him, he responded with “I miss you more.”

Stewart was not only an immensely influential critic and scholar amongst his peers, he was also held in high regard by students as an accomplished educator. Ava Hosseini, anthropology major, who had taken Stewart’s spring 2015 course Shakespeare’s Tragedies, reflected on her memories of the professor, saying, “I will remember Stewart best for his almost overwhelming breadth of knowledge and his ability to share that knowledge so well … When he lectured on some of my favorite plays … I found myself viewing the works in an entirely new light.“

Hosseini, whose mother graduated from UCR in 1987 with a Bachelors of Arts in English and had taken multiple courses with Stewart, also spoke about the generational influence that he had on students, stating, “Even before my first day attending UCR, I had looked forward to studying under Dr. Stewart, as I had heard fond memories of him from my mother … I offer this experience as a testament to Stewart’s extensive career teaching and inspiring generations of students.”

On Feb. 20, St. George’s Episcopal Church held a funeral service for the beloved faculty member. He is survived by his wife Barbara, two sons, Bradford and Duncan, six grandchildren and five great-grandchildren.