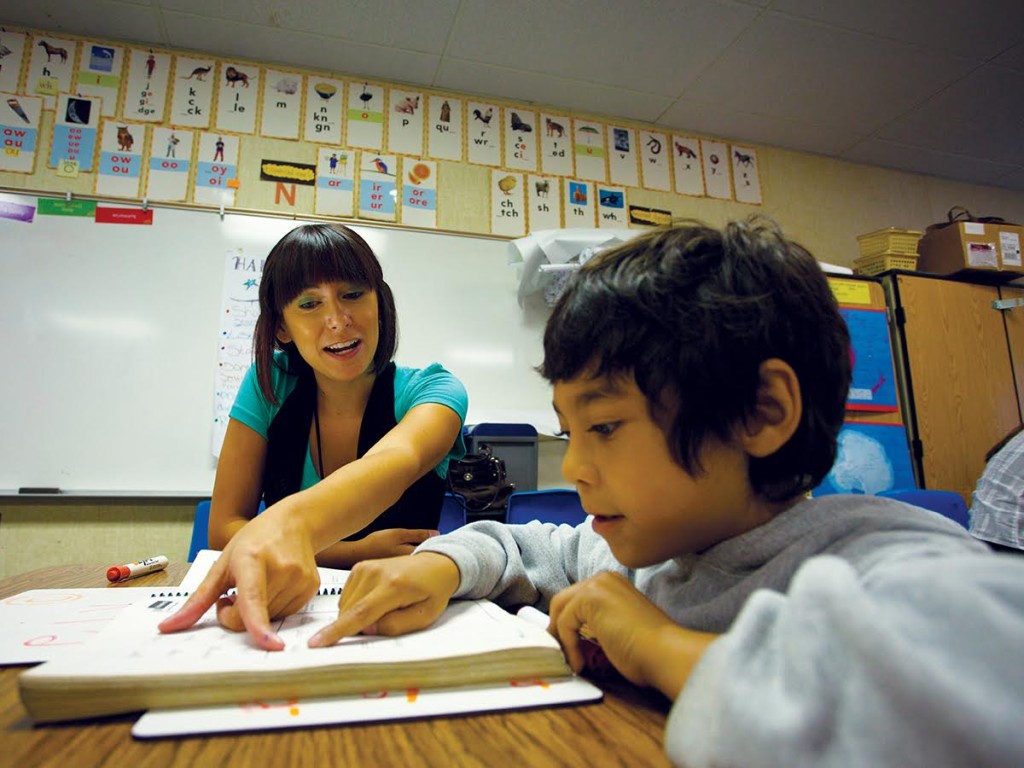 For the upcoming November 2016 election, the Riverside Unified School District is seeking a $257 million bond to pay for millions in upgrades and repairs to the aging infrastructure on school campuses. The bond would tax homeowners $60 per $100,000 of their property’s value in order to fund the district, according to the Press Enterprise. An oversight committee to monitor expenditures with the bond money will also be created if the bond is approved.

Between 2006 and 2011 the district had a $25 million budget cut; during the period over 40 teachers were laid off. In 2012 the Riverside Unified School District had to cut its budget further by approximately $8 million, which led to an increase in class sizes and more teacher layoffs, in addition to 33 teacher retirements, which left vacancies for those positions.The district also cut $4 million from previously restricted accounts that funded programs such as art, music, counselors, adult education and the Gifted and Talented Program.

A Proposition 39 bond was approved by voters almost 15 years ago in November of 2001. Residents voted in favor of a $175 million bond measure that was used to build new classrooms, and fix problems in the infrastructure such as deteriorating roofs and broken air conditioning units.

However, some believe that the money should be used elsewhere. “I think money should first go towards hiring more teachers and decreasing class sizes before it goes towards infrastructure,” said UCR freshman Erika Stephens, who lived in Riverside during her time in high school but opted to go to a better-funded high school outside of Riverside.

Studies and surveys showed the percentage of voters likely to vote in favor of the school board bond is 64 percent; 6 percent lower than its anticipated performance in the November election.

“The November ballot is going to be very long, and we will be at the bottom. How will that affect the results? That wasn’t reflected in the study,” said Board Member Angelov Farooq.