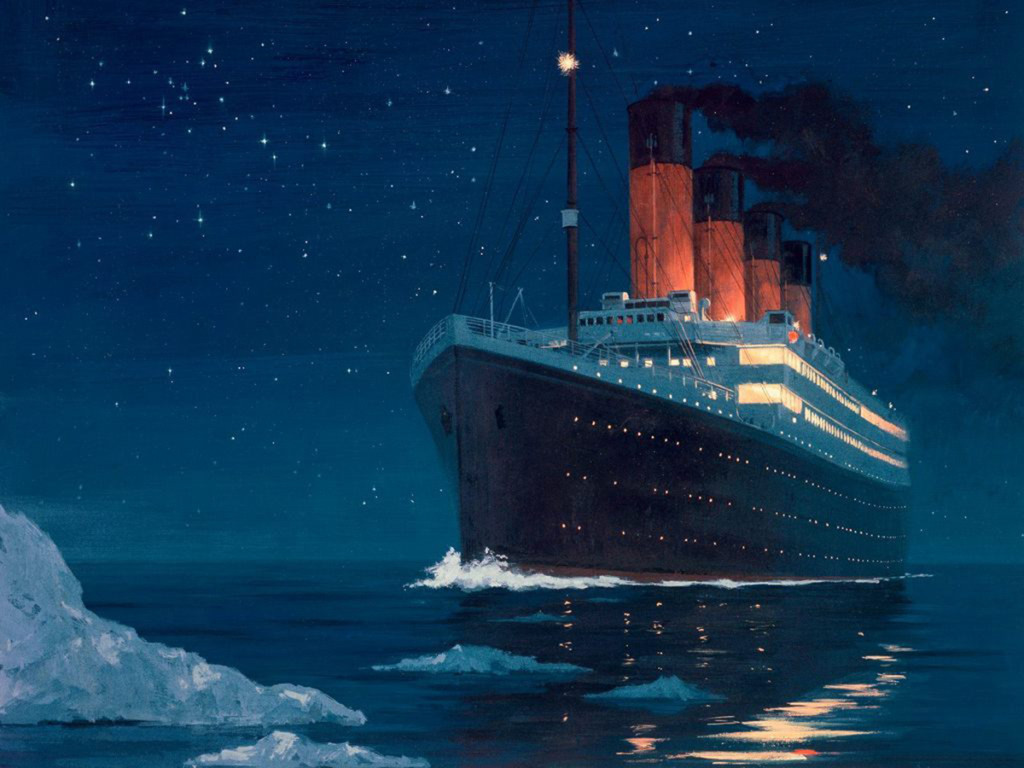 While some people may think of the Titanic as a big ship splitting in half and killing many people, others think of Leonardo DiCaprio and Kate Winslet as Jack and Rose in the extremely long film of the same name. So, it’s hard to believe that after 104 years there will be another Titanic.

That’s right. Clive Palmer, from Australia, will be investing his billions of dollars to create an exact replica of the original, known as the Titanic II, and it’s expected to be ready for passengers to set sail in 2018.

The ship itself comes with many great features. It will have practically the same dimensions as the original and more lifeboat capacity, which will come in handy if the ship crashes and sinks again (hopefully it doesn’t). The rooms are also expected to be designed very similarly to the original. They will come in three classes and all rooms will be beautifully designed with timber-clad walls, fancy furniture and light fittings. Palmer, as a plus, decided to provide “period-appropriate costumes” in order to make passengers feel the Titanic experience. So, imagine being able to ride aboard a ship exactly like the Titanic; it will definitely make passengers feel like they are time-traveling back to 1912.

Many people are anxiously waiting for the Titanic II. On the Titanic II Facebook page, there are hundreds of people commenting, trying to find out when construction will begin along with trying to find out when tickets will be onsale. People are clearly excited for this new “ship of dreams” not only because it makes for a great vacation, but also because the Titanic has been a legendary symbol. They are looking forward to reliving a part of history from over 100 years ago because it was a legendary ship, full of many different experiences, even if it had a tragic ending. People want this once-in-a-lifetime experience and that is exactly what Palmer is giving them.

However, others find the Titanic II to be insensitive. They feel that building this ship is disrespecting the memories of more than 1,500 lives lost when the Titanic hit an iceberg and sunk. But, that happened over 100 years ago, and the crash was an accident so there’s no reason for people to still be upset. It wasn’t a murder; this could’ve happened to anyone. People should be able to accept this new Titanic, since it has no fault in what happened in the past.

Another aspect people have been criticizing is that this new Titanic will be solely a cruise ship, as opposed to the original Titanic that was used as a cargo ship as well as a means of transportation for European and American passengers. But now that it’s been over 100 years later, there’s newer means for transportation.The Titanic II doesn’t have to be used for cargo or transportation, since there are other ways to get materials around such as airplanes, ships and trains. The Titanic II can just be used as a luxurious cruise ship now.

Although these are the main two criticisms made about Titanic II, many people still continue to be interested in the second Titanic. Even some of the descendants from passengers who passed away in the tragic accident agree that they have no problem with this new Titanic being built. They understand what happened in the original Titanic was an accident and don’t mind there being a new Titanic cruise ship since it doesn’t directly correlate with the tragedy that occurred in the past.

I would definitely love to ride on the Titanic II. After watching the movie many times, I know exactly how supposedly dreamy the ship used to be. The film not only helps attract people to the history of the Titanic, but it also allows people to gain some insight on how life aboard the ship used to be. Because of this it seems that, once finished, it will become an icon everyone will want to visit and ride. The Titanic II will take us back in time to relive what once used to be a beautiful ship.