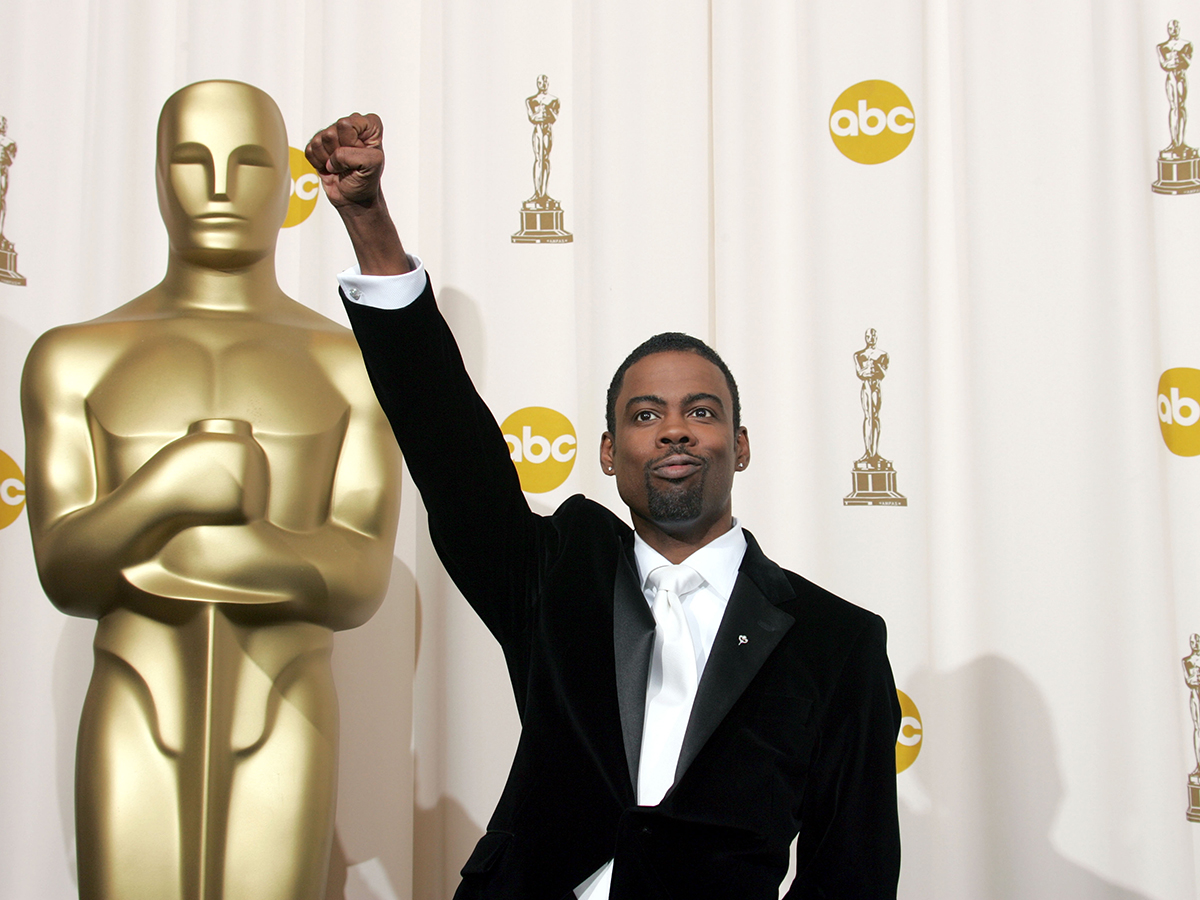 The Oscars have come and gone, and with them, an array of questions and controversy regarding race, representation and Chris Rock humor. This awards show is an ideal opportunity for the public to raise its concerns with these issues and in turn, force the Academy of Motion Picture Arts and Sciences and Hollywood to address their mutual problems.

The academy itself has a major responsibility to America as a whole to create a diverse standard of excellence in cinema. As it stands, the academy generally favors certain movies for award consideration, namely ones starring primarily white casts. This is understandable; given that the members of the Academy are overwhelmingly older white males, it can be expected that they will choose winners that parallel themselves in appearance.

It may seem that the opinions of some random group of aging white men are not important to the public, but in reality, they have significant influence on the views of people of all races. This is partly due to the authority the academy wields; even if the average moviegoer has no idea who is on the academy, they do often know whom its members chose to win, and think that those actors (and the movies they starred in) are the best Hollywood has to offer. However, this way of thinking about movies tends to ignore movies featuring prominent minority actors, because these movies are rarely Oscar winners. People are too distracted by Leonardo DiCaprio’s win for “The Revenant” to remember great performances in films such as “Beasts of No Nation,” “Creed” and “Straight Outta Compton,” which were snubbed by the academy.

The choice of winners for the Oscars also affects the self-perception of minorities, especially minority youth. When there are years (in this instance, back-to-back years) without minority actors nominated for major awards, it negatively affects their view of themselves because their potential role models are unable to win due to prejudice. This can discourage youth from entering the movie industry; minorities who are already working in Hollywood —  actors, producers, writers, etc. —  may also become downhearted if they see that their peers’ work is ignored or devalued by the white academy members. This leaves a primarily white writer pool to create roles for primarily white actors in whitewashed movies; the place for minorities in such an environment can only be what it has always been —  typecasted background characters.

The academy is only partly to blame for the current failure of Hollywood to embrace diversity. Ultimately, minority actors can only win if there are more movies starring them in primary roles. Therefore, the problem stems fundamentally from Hollywood directors choosing (or more often, not choosing) to cast actors of various minorities. The same applies to the presence of nonwhite writers, directors and other movie personnel. By excluding these minorities from being anything more than just token presences, Hollywood makes it clear that it is only interested in preserving the status quo that it has held onto since its beginning.

This whitewashed approach to filmmaking had as much of a detrimental effect on minorities as the academy’s focus on primarily whitewashed films. It perpetuates harmful stereotypes of every minority: the black woman only capable of sass, the quiet Asian who obviously knows martial arts, the Hispanic person who only speaks broken English and works in menial jobs. When white people dominate Hollywood moviemaking, one cannot expect minorities to be portrayed in any particularly unique way.

The Oscars award show was itself a clone of the overall situation in Hollywood. On the one hand, the selection of Chris Rock as host shows an attempt at achieving diversity; he, a black man, had the starring position in a major yearly event. On the other, choosing him could be seen as a mere token effort by the academy at boosting diversity by picking one minority actor to get the public off its back. Rock similarly both contributed to and detracted from the treatment of minorities by the media in his onstage performance. He effectively satirized the racial situation in Hollywood, but at the same time cracked a highly racist joke about Asians that defeated the purpose of his message.

Rock made a suggestion during the Oscars that there be different categories based on race. Quite simply, this would be an enormous step backward in reaching racial equality. Such a policy suggests that minority actors are incapable of winning in a normal category, so they need a separate playing field to have a chance.

The academy can make an effort to increase diversity among winners by embracing diversity among its members. Similarly, casting more minority actors, and having more minorities participate in other aspects of filmmaking, will logically increase the number of minority winners at the Oscars. Sheer weight of numbers will result in minorities taking home more awards, from Best Actor to Best Director to Best Original Score. This approach could balance minority underrepresentation in a matter of just a few years.

The Oscars are a picture of America as a whole. At present, this picture, to an outside observer, would appear to be Photoshopped to get rid of all the nonwhite people. This is the true meaning of the academy’s failure to nominate minority actors for awards.