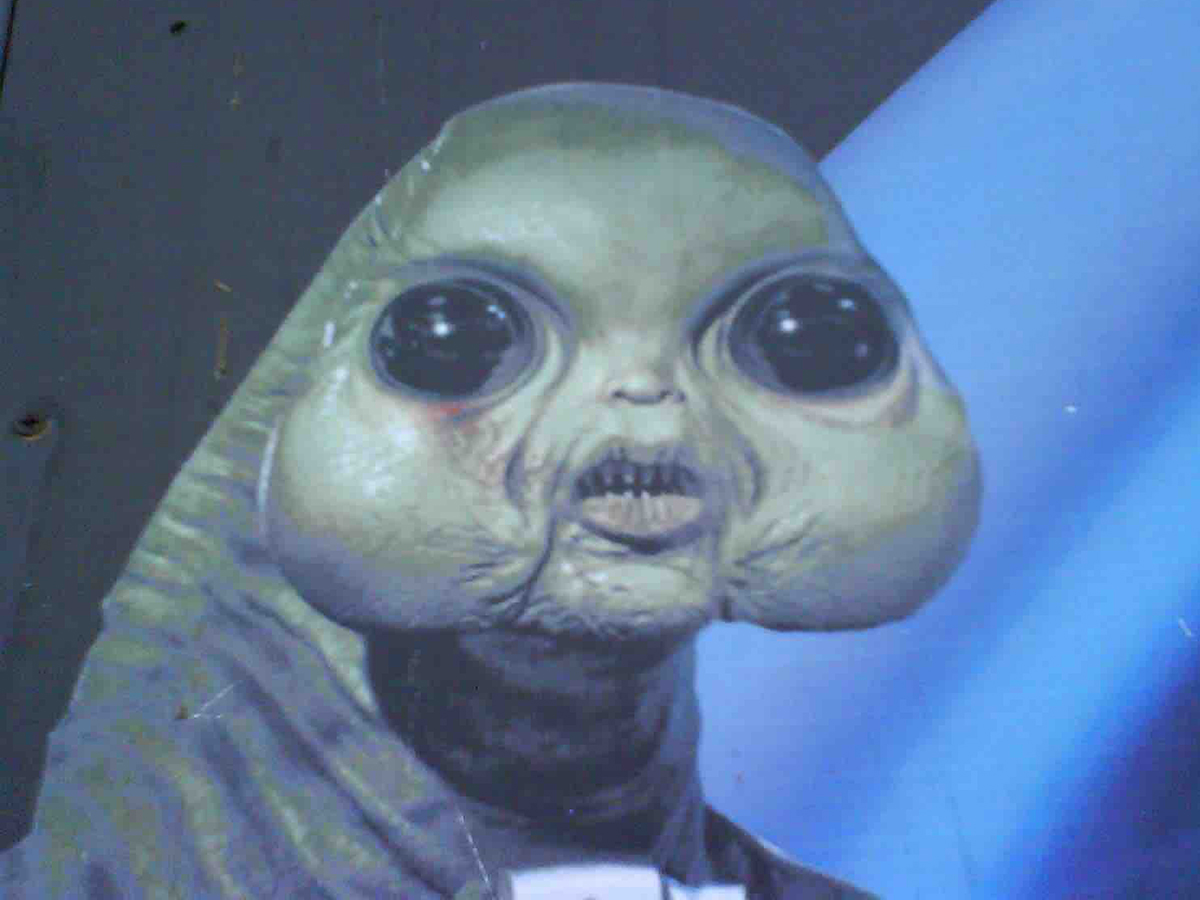 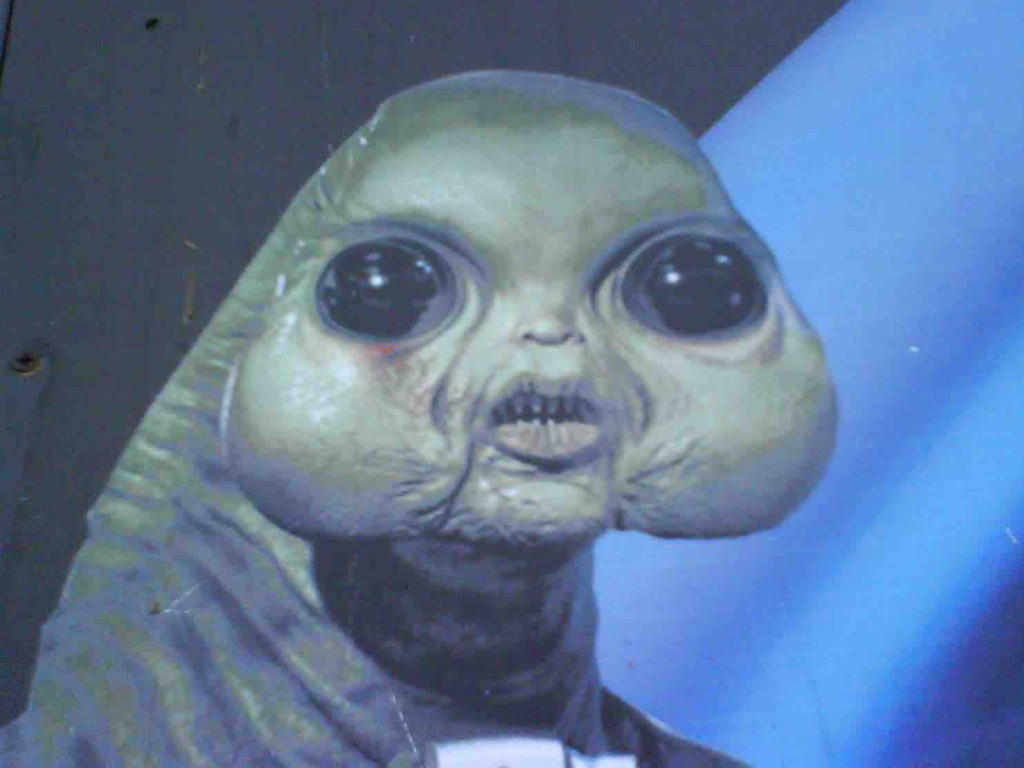 Do aliens exist? Quite the philosophical question. Such a question merits deep reflection and contemplation and …

No. The answer is no. Aliens do not exist. That’s it. No more explanation. If you want more, too bad for you. I’m done. End of article.

OK, I guess I can’t be done that soon. Then allow me to explain.

Aliens, or the sensations that morons call “close encounters of the nth kind,” are figments of the imagination. Ever notice that the stories are always the same? Lonely people in their pickup trucks on the backroads of America see a bright light, get probed and wake up with a headache. Sorry to break this to you folks: That is what we call a “hangover” in scientific circles. Every “alien sighting” is more easily explained by the omnipresence of drunk hillbillies in this great country.

Then, there are those things they call UFOs. Also, not real. What you’re seeing there could be many things that make a lot more sense than extraterrestrials. Maybe you’re seeing proof of the NSA spying on U.S. citizens with their fancy drones. Maybe, they’re a random airplane. Maybe, they’re those darn kids next door with their newfangled flying toys. Point is, they’re most certainly something Earth-based and Earthbound.

You know why there are no aliens? Because it makes no sense to think that an advanced civilization can survive for long. Look at us. Do you really think that we have a chance of being the explorers of other worlds when the likes of Donald Trump are our potential leaders? We’re lucky we didn’t blow ourselves up in the last few decades, and we’ll be fortunate to last the century as a species. There will be no Kirks or Picards to explore strange new worlds or seek out yadda yadda yadda. And, no civilization would be able to resist the sweet temptation of using its brand-new uranium fission bombs on themselves. We couldn’t, so why should they? Logic for the win.

And why should they come here if they did have the capacity to do so? Just to do some probing? I doubt the aliens’ government would want to fund an interstellar pervert mission. With that ruled out, there’s nothing interesting on Earth to look at. I’m sure they wouldn’t have to leave their homeworld to see morons strutting around, and they probably don’t feel like travelling a billion light years just to condescend to “primitives.” So, they wouldn’t show up here. So who cares if they exist? They won’t come here, and as they say, out of sight, out of mind.

All this fearmongering about alien invasions is in itself a conspiracy. Bet you didn’t know that.

Turns out, all that paranoia about aliens was started by the doomsday prepper-industrial complex, or DPI, as I like to call it as of right now. All those companies that profit from selling custom bunkers, gas masks and canned foods need something to scare the population with. So they go with aliens, because there’s no way we could survive an alien attack. The story of Cortez in Mexico should be a sufficient example of what we can expect to happen — total annihilation by advanced weapons and disease. What better option can the DPI do, then to sell weak-minded people everything they need to live like a hobbit in order to survive the alien apocalypse that will never come?