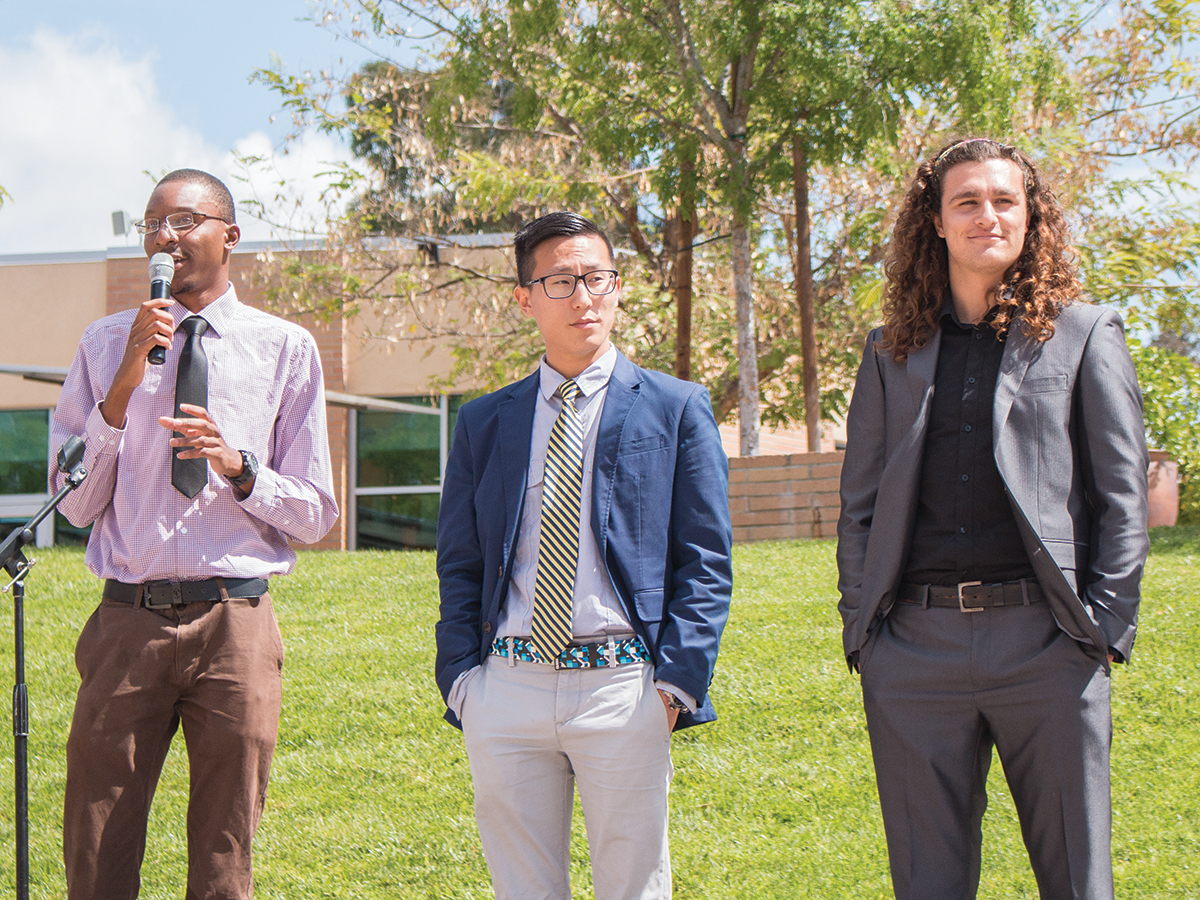 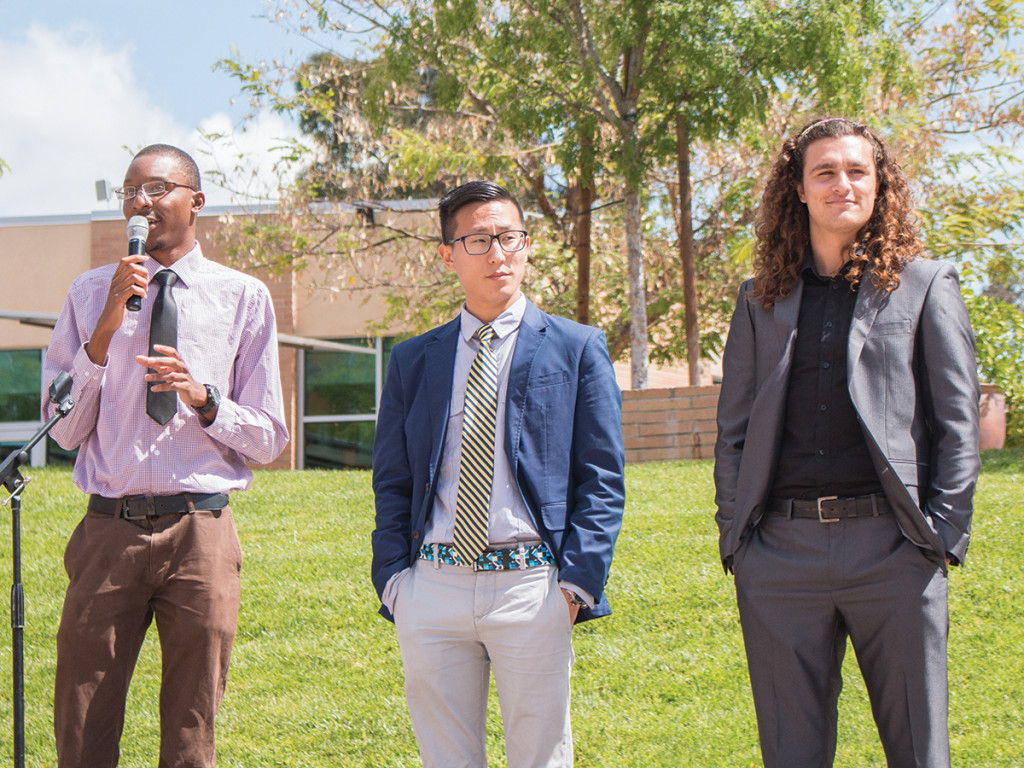 On Wednesday, March 30, the ASUCR director debates occurred with seven of the nine candidates presenting their platforms to a crowd of 40 people. Cheers occurred throughout the hourlong debate, with [YOUR]Side, Orange Party and independent campaigners displaying support for their respective candidates. This debate was organized by the ASUCR elections committee and moderated by Highlander Newspaper Editor-in-Chief Christal Mims.

Students running for the positions of personnel, marketing and promotions, outreach and the new transfer and non-traditional student director positions, were asked questions regarding changes they would make to the student government if elected.

ASUCR CHASS Senator and [YOUR]Side candidate Alan Alcantara was the first candidate to present on his vision for the personnel director, who is in charge of staffing ASUCR’s committees. Arjan Sindhu, the Orange Party personnel director candidate, was absent from the debate.

Alcantara’s goals include the creation of an advisory board outside of the ASUCR office to help students find committees. This board would provide information regarding the application process for committees, committees’ vice-chair contact information and committees’ meeting times.

“I want to help create more exposure and awareness, such as previous personnel directors have, by increasing student involvement by 300 percent,” Alcantara stated. “I just want students to be more involved to know what we do.”

Joshua Lopez, a third-year business major and [YOUR]Side candidate, presented next to discuss his goals for the marketing and promotions director position. Nick Saldivar, the Orange Party candidate for the position, was also absent from the debate.

Lopez wants to focus heavily on digital and social media to help market ASUCR to the student body. “The average student doesn’t know what ASUCR does in my opinion … My idea as marketing director is to bridge that gap (between ASUCR and the student body) as efficiently as possible,” Lopez stated.

To do this, Lopez plans on instituting a live feed on the R’Web website, so that students can know what ASUCR events and projects are occurring. Lopez also plans on revamping ASUCR’s use of social media by posting daily. “You (the students) will always know what’s going on no matter what,” Lopez stated.

The campus outreach director candidates presented next, with Angelica Tan representing [YOUR]Side and Zena Hallak representing the Orange Party. Both discussed the different groups of students and community members they would want to support during the next school year.

Hallak said that she would like to focus on creating events to engage the commuters on campus, smaller student groups and exposing younger students to the college experience. “It’s hard for commuters to feel connected to their campus. I definitely understand that because I’m a commuter,” Hallak explained.

Her goals would be to create events that specifically target commuters on campus, similar to career involvement fairs, with more interactivity. In regards to organization funding, Hallak stated that she would work closely with student organizations and help them search for dates and event planning. “I would work with them to make sure they can put on the best event that they can,” Hallak concluded.

In order to reach out to these groups, Tan plans on working with and contacting the 23 school districts around the Riverside area. In addition she plans on making workshops each quarter with other outreach directors to plan events. “Costo Hall is my home so I would definitely love to promote diversity on this campus,” Tan concluded.

The next to present were the three three transfer and non-traditional student director candidates; Robert Kotonya from [YOUR]Side, Aleric Krenz from Orange Party and Duane Kim, who is running as an independent.

The last debate, for the presidential candidates, will be held on Wednesday, April 6, at 11 a.m.