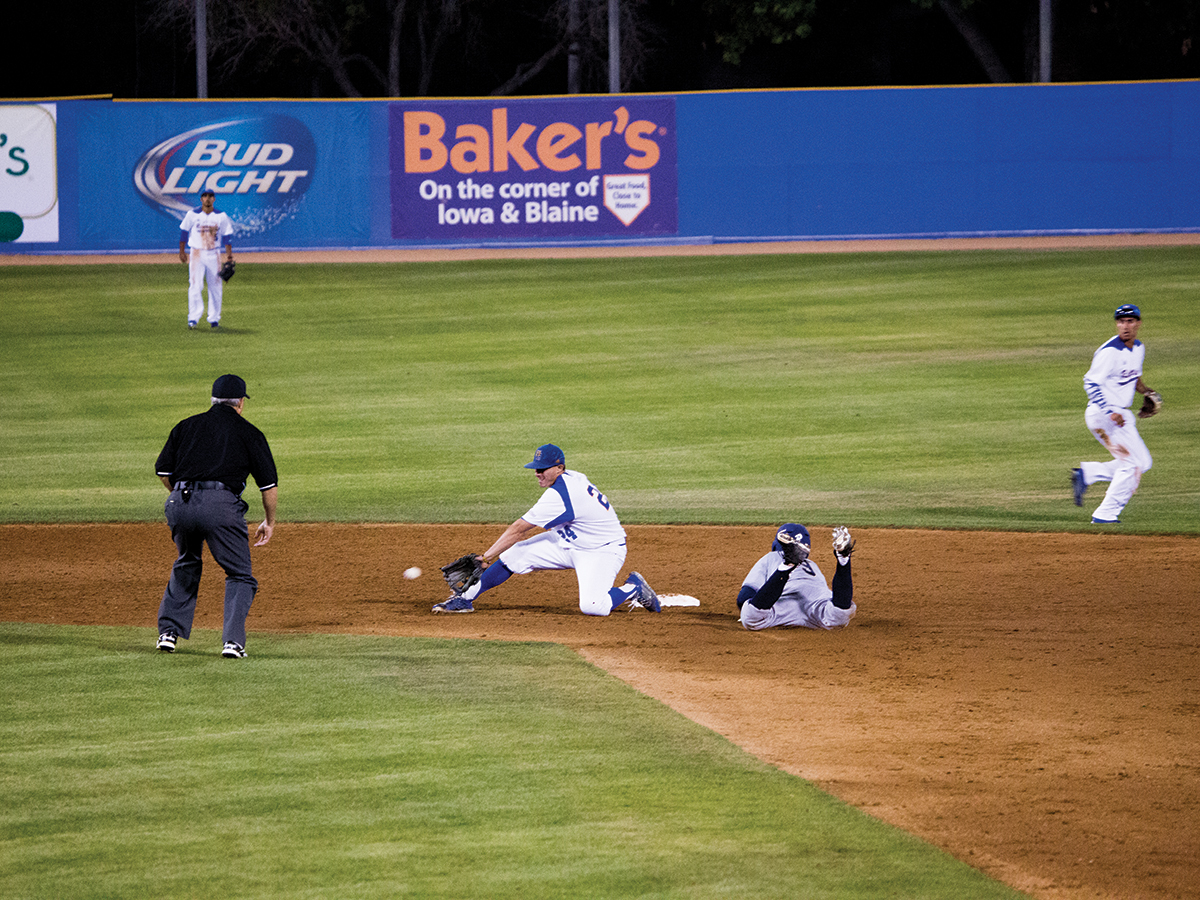 Fresh off a strong conference opener last week, where they managed a 2-1 series win over UC Davis, UCR men’s baseball was on the road for four games this week and opened it up by suffering a crushing 2-1 defeat to out-of-conference opponent, Loyola Marymount.

It was a game where the Highlanders seemed to have a win sealed as infielder Aaron Cisneros drove in a one-run homer in the top of the second, his third of the season. From then, UCR kept their 1-0 lead intact into the eighth by way of a two-inning, two-hit performance from starter Hazahel Quijada and a three-hit performance from reliever Cameron Haskell through his first five innings on the mound. Yet LMU opened up the game in the bottom of the eighth as Spencer Erdman and a subsequent home run courtesy of Austin Miller in the bottom of the eighth to secure their 2-1 victory.

Off the heels of the loss to LMU, UCR channeled it into a late-inning hero performance of their own, in game one of their series against conference opponent UC Irvine. It was another close, but low-scoring affair on Friday as the Highlanders and Anteaters held a 1-1 tie through the seventh before Adonis Morrison broke the game open with a two-RBI double in the seventh inning off of UCI’s Ben Ritchey In truth it was a masterful performance from UCR’s pitching staff as starter Austin Sodders (3-2) allowed only three hits in six innings while relievers Keaton Leach and Ryan Lillie allowed only one hit in three innings combined.

It was a performance that the team likely wished they could have repeated in the second game of the series, as they fell to the Anteaters, 2-1. The Highlanders took the 1-0 lead early Saturday  as Mark Contreras rounded first by way of an Morrison sacrifice bunt before a Vince Fernandez single brought him home. The score ended up the first and last for the Highlanders as Irvine starter Cameron Bishop (5-1) allowed only two more hits over his next 7.2 innings of work while striking out eight.

Meanwhile, the Anteaters continued to put pressure on the Highlanders’ defense, getting to runners in scoring position in both the second and third innings until they finally broke through with three straight hits and two runs in the fourth courtesy of a Parker Coss RBI double to bring home Adam Alcantara and an Alex Guenette sac fly to score Grant Palmer. That notched UCI’s 2-1 lead which was kept intact by the pitching of Bishop and closer Calvin Faucher who earned his fourth save of the season.

This stretch of close games was undone in the final game of the series as the Highlanders suffered an 8-3 to the Anteaters, putting their conference record at 3-3 on the year.