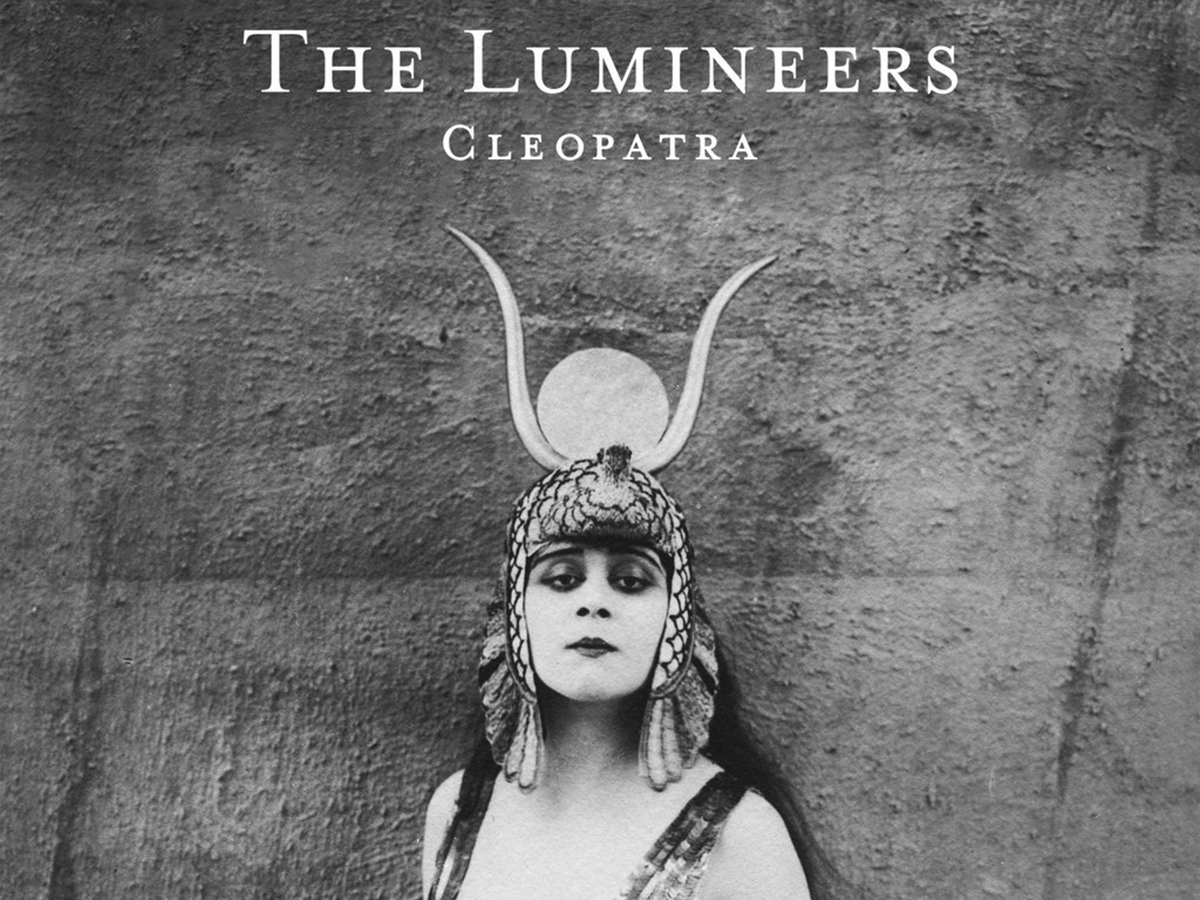 I first listened to The Lumineers’ self-titled debut back in the height of their popularity in early 2013. The catchy piano and acoustic instrumentals combined with the comforting vocals of lead singer Wesley Schultz gave way for some of the feel-good cheerful melodies the band would be soon known for. It quickly became a favorite of mine that year. After a somewhat lengthy break, The Lumineers are back with their second album, “Cleopatra,” and it’s essentially more of the same but much more mellow than their self-titled debut.

The Lumineers are the kind of band you would love to hear on a rainy day, whenever it is nice and relaxing outside or in a coffee shop. The band clearly knows how to craft relaxing and soothing songs and “Cleopatra” does a great job at invoking that mood. Songs like “Sleep on the Floor” and “Angela” perfectly exemplify that mood with soft and pleasant instrumentation.

But while the songs sound nice, it’s a little surprising the band didn’t take more risks with their new album. After the mega-hit that was “Ho Hey” from their debut album, it seems the band has fallen into a pattern with many of the songs sounding as they were modeled after it. It’s a little disappointing considering the fact that you can easily take any song from this album and put it onto their first one and you really wouldn’t notice any difference in their sound.

However, unlike their first album, “Cleopatra” is more mellow and melancholy. It’s not a bad thing, but given how tranquil it is, a few more upbeat songs would’ve been nice. The only upbeat songs on the album are found in the first half, with “Ophelia” and the title track “Cleopatra” being some of the very few examples. Despite their songs sounding more tranquil and mellow, Schultz doesn’t shy away from the strong, uplifting lyrics he’s known for.
“Cleopatra” is by no means a bad album, but it also isn’t as good as it could’ve been. It’s a bit disappointing considering they had such an excellent start. If you’re a fan of The Lumineers, you’ll probably enjoy it as it is more of the same music they’re known for, albeit a little more tranquil.