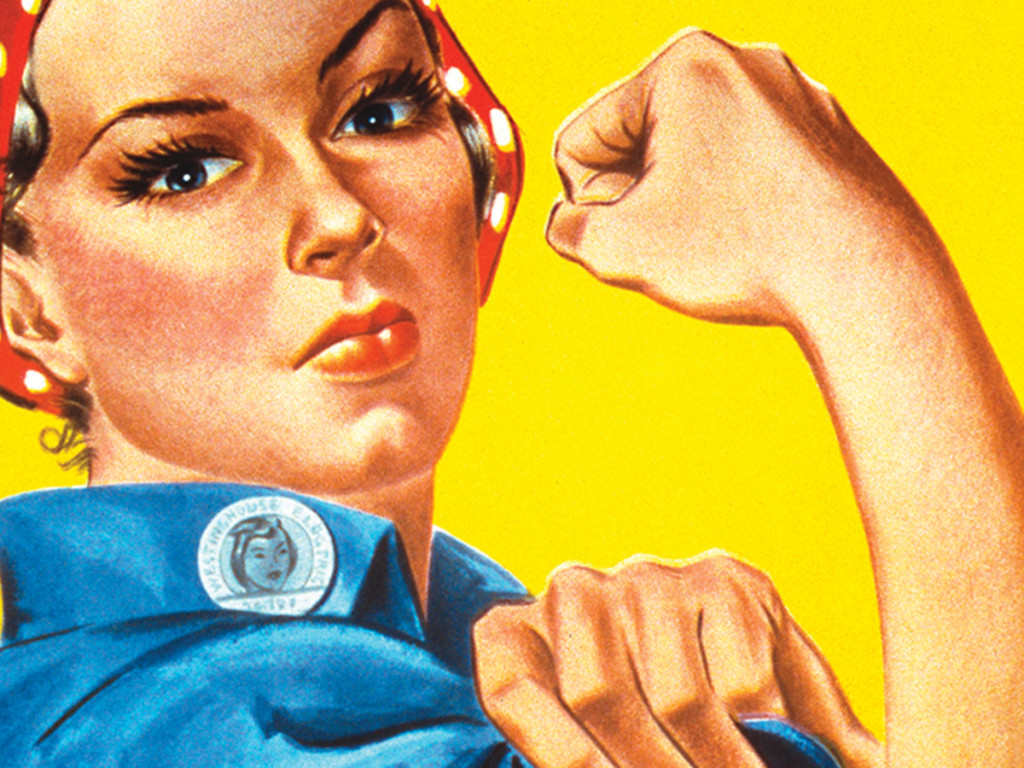 Two recent California laws are playing a major role in expanding women’s rights. The first, which significantly eases access to birth control pills, was passed in 2013 and finally activated last Friday after years of regulatory discussion. The second, which was passed just days ago by Governor Jerry Brown, would extend the length of time new parents can take off for family leave, and adds to the amount paid during that time.

The birth control law is an important step in boosting women’s reproductive health. Increasing access to birth control allows women of all classes to avoid an unwanted pregnancy that could otherwise be extremely inconvenient or stressful, especially for women of lower socioeconomic status or age. This can have a wide range of long-term social benefits, from decreasing dropouts among high school-aged girls who become pregnant, to reducing the number of children born to low-income families that cannot afford them. The potential detriments to the state, such as cost, are far outweighed by the advantages provided by the law.

The maternity leave law shows an understanding of the difficulty of raising children in the early stages of their lives. Given the obvious expense of having a child, the increased wages a woman can claim during maternity leave can help just a little to offset the high financial costs. In particular, this can benefit low-income families who might not have been able to afford taking a break from work just because of a child. Furthermore, there are many health benefits for parents and children when they take time off from work to care for the newborn. Therefore, this law will benefit parents, and by extension, the companies who employ them, by having healthy, less stressed people returning to work.

Because both laws grant better access to important resources needed by women, it is possible that these laws represent a shift toward a larger feminist policy in government, at least in this state. The two laws recognize that women have specific needs that are not necessarily covered by broad laws that cover populations in general. If women’s rights mean getting things women specifically need —  both material and otherwise —  then it is probably accurate, then, to call these laws an effort to promote women’s rights. However, it is also possible that a labor rights agenda is the larger picture, given that California is in the midst of increasing the minimum wage, and maternity leave is largely a labor issue. Considering that the birth control law was passed three years ago, it is probably coincidence that it came to be active around the same time as the maternity leave law.

Another possible motive for the passing of these two laws is to bring the U.S. on par with the social development of other countries. The U.S. is the only developed country in the world that does not provide for universal maternity leave. Similarly, many countries have laws that allow access to birth control without prescriptions. California’s laws may be seen, therefore, as an early attempt to shift the country at large toward equality with other advanced societies. Granted, it is only one state changing its laws, but similar laws could plausibly be passed in other liberal states, which could be prototypes for national legislation.

Naturally, both of these laws will be highly beneficial at UCR, as well as at the state level. The stresses of raising children clash heavily with the stresses of college, so both working students and professors who become parents will be able to use the expanded family leave to their advantage. For example, they can take a whole quarter of school or work (a particularly convenient chunk of time given the nature of the university schedule) off after giving birth because of the time span allowed by the new law. The easy access to birth control is also important because it can help reduce unwanted pregnancies that are uniquely common in campus culture.

Regardless of the driving motivation, California’s new laws significantly empowerment all women. They provide a strong example for the rest of the nation of how to address issues that affect women.