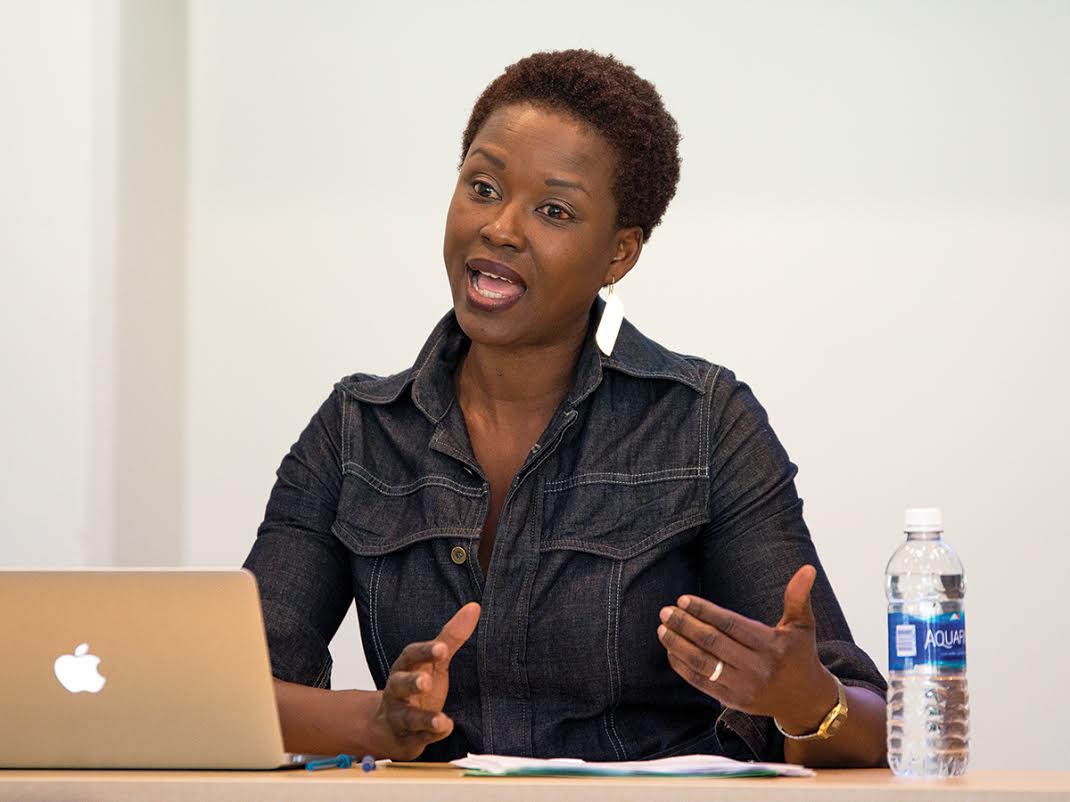 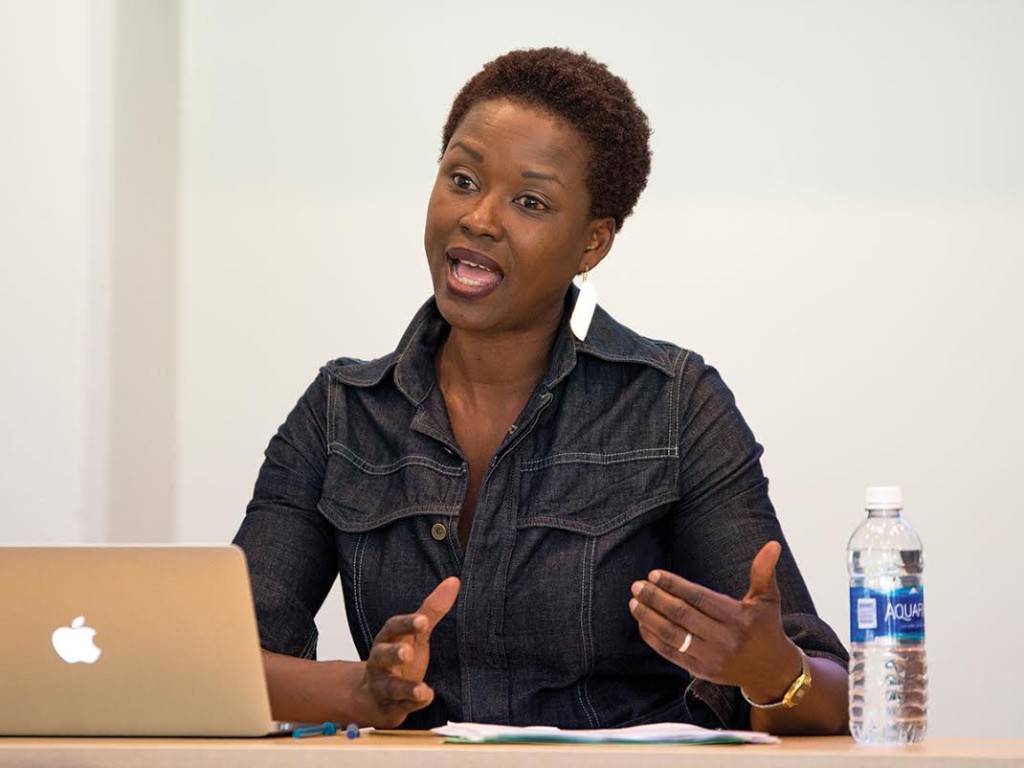 On April 13, 2016, UCLA Professor Jemima Pierre gave a lecture about the ongoing issue of racialization in West Africa in INTS 1109. Pierre, the author of “The Predicament of Blackness: Postcolonial Ghana and the Politics of Race,” asserted that colonization is still prominent in West Africa, particularly Ghana because of former British power in its Gold Coast region.

Although Kwame Nkrumah, Ghana’s first president, led the country to independence in 1957, decolonization was never completed in the country. Pierre claimed that it instead extended British imperialism and established hierarchy.

According to Pierre, current economic predominance is the most prevalent exhibition of British neocolonialism in the Gold Coast. The historic region, which became a British colony in 1901, was exploited by European businesses for its natural resources such as cocoa and diamonds. This trading system between Ghanaian traders and European firms instituted a racial hierarchy in which the two groups, the Ghanaians and Europeans, became “ethnically differentiated.”

The Europeans became viewed as the authority figures through the ideology of “white supremacy,” whereas the local Ghanaians became viewed as the foreigners in the country. As a result of the established “white power” in the Ghanaian economy, the European businesses excluded Ghanaian natives from economic activities, which they reported was because of a “lack of African trustworthiness.”

However, Pierre argued that it was “difficult for Europeans to determine African trustworthiness because of (what essentially was a) lack of communication.” Not only did this communication barrier between the Europeans and Africans lead to unfair business practices that debarred the natives from being involved in their own economy, but it also stabilized white power into its government. Even though Nkrumah led Ghana to its independence in 1957 and became president in 1960, his office was highly “dependent on British authority and even the African cabinet ensured British control.”

For example, during Nkrumah’s presidency, foreign firms fully controlled Ghana’s industries with its entire gold, banking and insurance industries being dictated by foreign businesses. The social order of these as well as numerous other Ghanaian industries followed the form of a pyramid in which multinational European businesses were at the top, Lebanese interests in the middle and small African traders at the bottom.

Pierre said that the “current global economy renews this racialized hierarchy.” On December 15, 2010, Ghana was classified as an oil-producing country, dominantly because of the UK-based Tullow Oil Company, which extracts oil from Ghana’s Jubilee Fields. Although the company’s revenue was $2 billion as of 2014, the Ghanaian government “only receives 5 percent of profit from oil that Tullow extracts,” said Pierre.

After the lecture, Pierre held a Q-and-A session with the audience. One member challenged Pierre’s argument that the social division in Africa is not about race, but rather “the issue in Africa is about self-interest and nation building.”

“Everyone is colonized,” she claimed, citing the worldwide promotion of whiteness in practices such as Asian skin-bleaching and beautifying oyinbo, or “Westernised,” people in West Africa.

“I didn’t go to Ghana looking for race. Race came looking for me,” Pierre explained.” Even when I was walking around, (I found that) race is articulated in so many ways.” She said that part of the problem is the belief that “race is only a U.S. thing.”