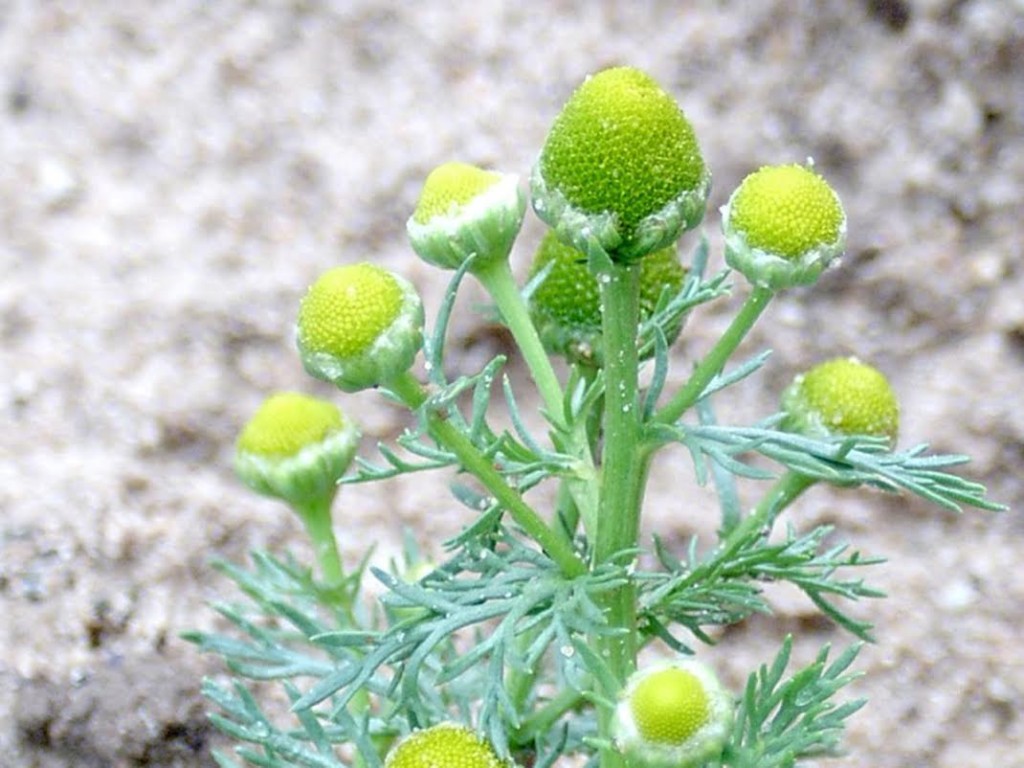 UCR Professor of Plant Ecology Edith Allen conducted a study displaying how high levels of nitrogen deposition caused by pollution have significantly decreased the number of native plant species and checkerspot butterfly populations in the Inland Empire. The researcher has published these findings in the Proceedings of the National Academy of Sciences academic journal and plans on sending this information to the Environmental Protection Agency (EPA) to help influence air pollution policy.

While these levels of nitrogen tend to benefit invasive plant species, it tends to harm indigenous plants and species that feed off of them. The endangered Quino checkerspot butterfly, for example, has seen its numbers decline due to the decrease in the number of indigenous erect plantain.

“The Quino checkerspot butterfly used to be one of our most abundant butterflies,” Allen explained. “There used to be millions and millions of them in Riverside County … Now it’s such a rare species that you might find a couple.”

To help combat this pollution Allen plans on setting up conservation reserves in Riverside county to protect indigenous wildlife and vegetation. In addition, the researcher hopes these findings will put pressure on the EPA to set a more comprehensive policy.

“We use this to go to our state regulatory agency and the EPA,” Allen said, “so when they set air pollution policy they understand.” 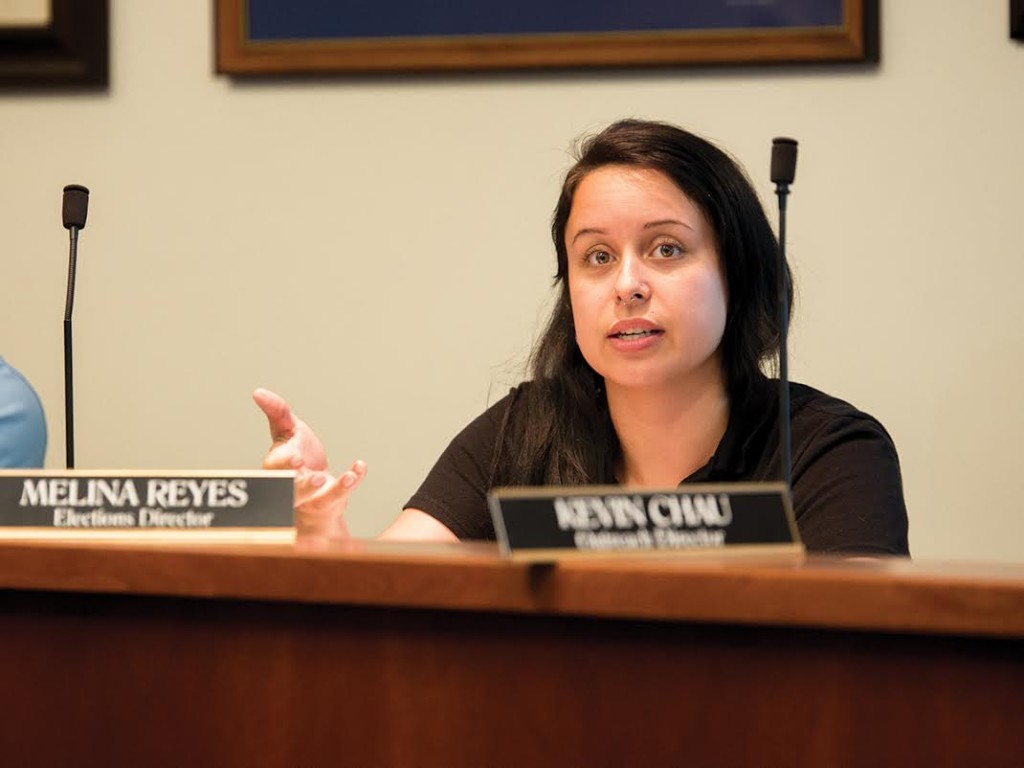 The ASUCR elections voting website was down for system updates from Tuesday, April 12 at 4:15 p.m. until approximately 12 p.m. on Wednesday, April 13. The site managed by Elexpert did not allow anyone to vote from a laptop or computer device during these hours, including computers used at the polling stations at the Bell Tower on Wednesday, when ASUCR was conducting a Carl’s Jr. giveaway for voters.

Prior to the giveaway on Wednesday, the polling stations also received very little traffic. Jennifer Escobar, a member of the elections committee, stated that less than 10 people attended the sites on Monday and Tuesday to vote.

Escobar explained that she believed that the ability for people to laptop and the food truck festival on Tuesday contributed to the low voter turnout. “It’s kind of why we have this giveaway,” Escobar explained.