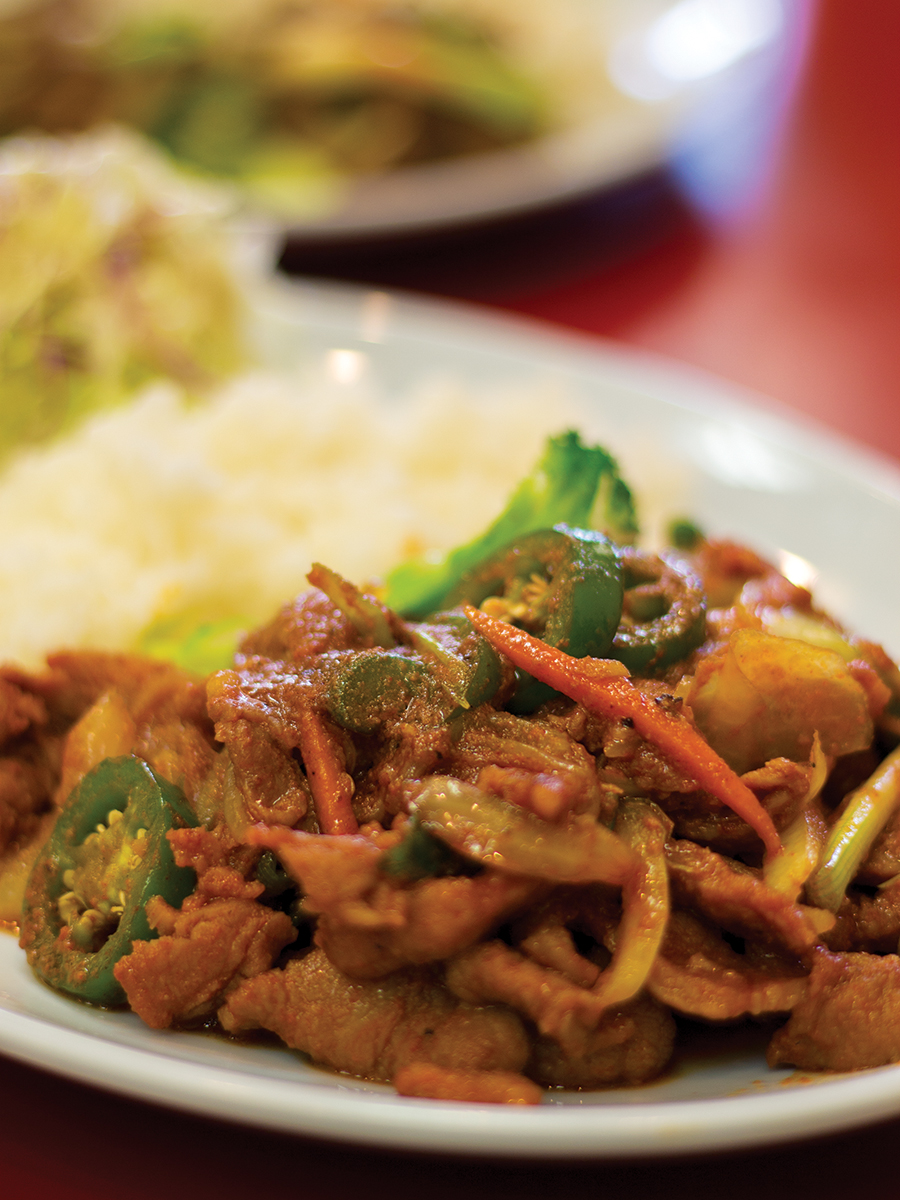 “Kimbap and bulgogi at the UV?” mused my housemates as I told them of my experience at Manna Grill, the newest addition to our University Village. Taking over the location that was once Ranch One, Manna Grill boasts a variety of Korean street-food-style cuisines at an affordable price.

Although I wanted to wait for their grand opening, my urge to try the place out was too strong and I eventually gave in. Consisting of roughly 10 items, their pre-opening menu specials consisted of entrees such as beef bulgogi (marinated meat) plates, spicy pork plates, katsu (fried breaded meat) plates, bibimbap (a bowl of rice mixed with veggies and sauce) and even kimchi fried rice, all for $4.99. A roll of kimbap and a cup of tteokbokki were $3.99 and a plate of potato croquettes was $2.99.

“We work hard to provide students with low prices, but big portions, so we decided to extend the pre-opening specials to the end of the quarter,” explained the owner Mike Cho. “I wanted to capture Korean street food since I realized that there wasn’t any Korean food accessible to college students near UCR.”

Walking in, the aroma of grilled bulgogi and fried donkatsu invited us into a dining area filled with hungry college students. Although the style of the restaurant resembled that of a fast-food chain where you order at the front and seat yourself, the entrees resembled a style similar to home cooking. 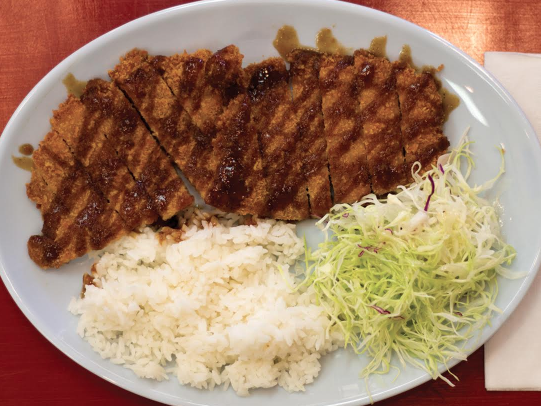 With little to no contemplation, we ordered the bulgogi kimbap, tteokbokki, spicy barbecue pork, bulgogi, pork donkatsu and ramen, tackling nearly every item on their menu at once. As I grabbed utensils and sauce and headed back to the table, I noticed that the interior wasn’t heavily decorated, and there was just a single television mounted on the wall facing the middle of the restaurant. However, it seemed like most of the customers didn’t mind since most didn’t stay for too long after finishing their meals.

Shortly after ordering, to our surprise, our food was ready. With my stomach growling, I carried the plates of food back to the table with an incredible amount of anticipation. True to Mike’s word, the portions were definitely fit for the current price. The bulgogi and spicy pork plates included a side of rice and salad as well, and interestingly, the ramen came in a special golden bowl.

“Wow, the bulgogi and spicy pork are really well-marinated!” commented our photographer, Lydia. Despite the bulgogi being more on the dry side, I have to admit that she was right — the marination was on-point and flavorful. They were both paired with grilled onions (the spicy pork had jalapenos as well), which made the dishes even more savory when eaten with a bite of rice and salad after. 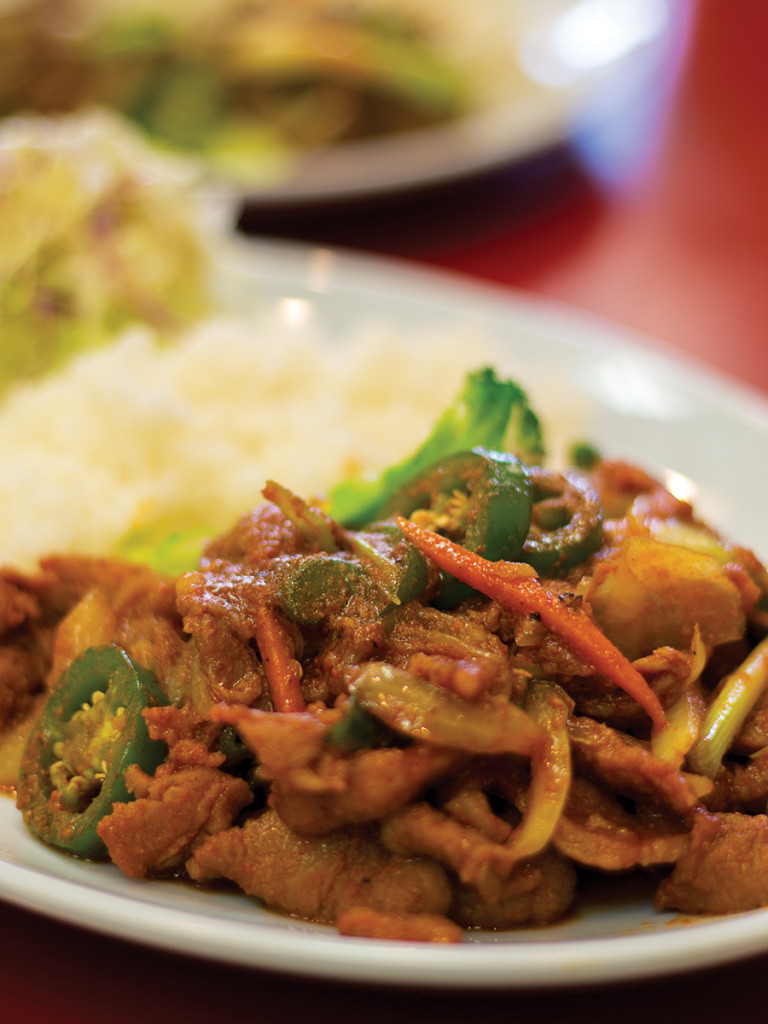 While the donkatsu was crispy and matched well with the katsu sauce, it didn’t exactly stand out to us among the table filled with equally delicious items. Meanwhile, the ramen simply resembled instant ramen noodles cooked in a nice, shiny bowl and garnished with green onions, fishcake and an egg.

My favorite part of the meal was definitely the tteokbokki. The rice cakes were cooked to chewy perfection, and the sauce was delicious. I can’t exactly describe what kind of sauce it was, but it was spicy, slightly sweet and could literally pair with anything including the kimbap and potato croquettes (which were a little lacking in flavor, but still filled with mashed potatoey goodness and bits of vegetables inside).

Although they do plan on expanding their menu and increasing the price of the items after their grand opening, Manna Grill still hopes to deliver the same expectations of a big portion at an affordable price. And with their fast and delicious options available for Korean food close to campus, students have a filling yet budget-friendly option for a quick meal at Manna Grill.