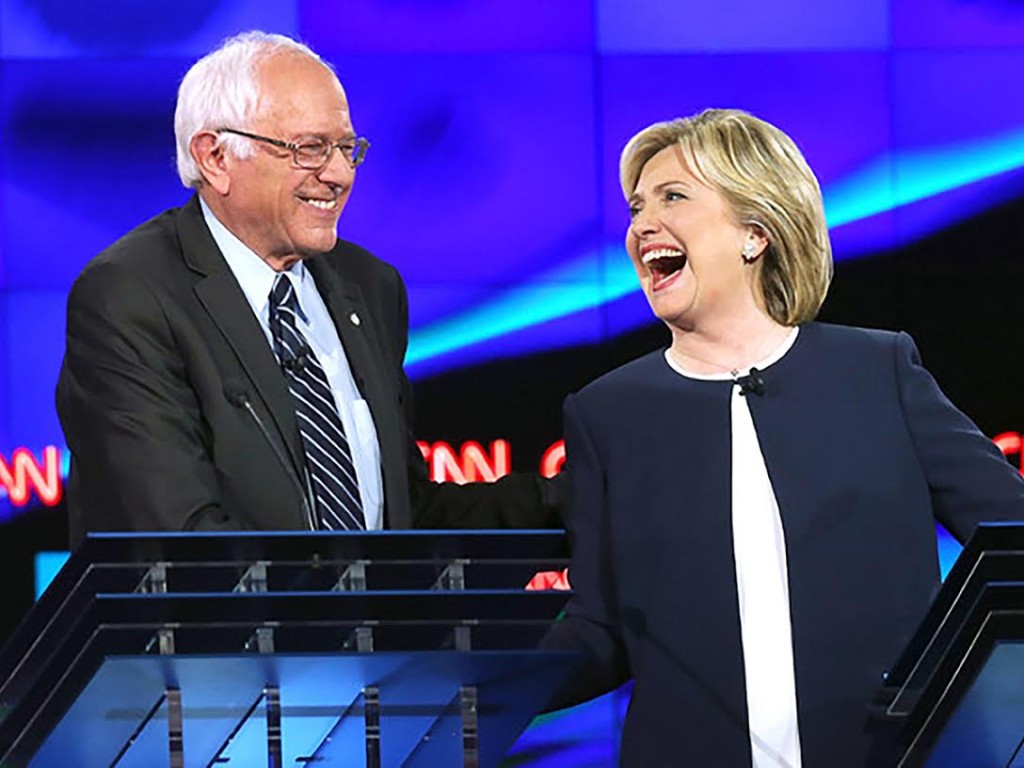 Presidential candidates Bernie Sanders and Hillary Clinton will both hold campaign rallies in the Inland Empire on Tuesday, May 24. Sanders will hold two rallies, one at the Riverside Municipal Auditorium which will open its doors at noon and one at the National Orange Show Events Center at 7 p.m. in San Bernardino. Clinton’s event will be held at 3:30 p.m. at UCR’s Johnson Family Practice Center.

Fourth-year media and cultural studies major Wolfgang Mowrey expressed his anticipation for Sanders’ visit, stating, “Bernie Sanders coming to the Inland Empire, specifically Riverside, is not only an indicator of how far from truth the nickname ‘UC Rejects’ is, but also shows how crucial the region’s demographic is to a Sanders victory — young, college-aged voters, many of them non-white, many from working-class backgrounds, who are passionate about making their community and the world at large a better and more equal place.”

According to a comment made to the Press-Enterprise about Clinton’s visit by UCR’s Assistant Vice Chancellor of Strategic Communications James Grant, “(UCR is) very excited to have a potential future president (visit the campus). It’s a reflection of the importance of the Inland Empire as well as the importance of our campus.”

The excitement for Clinton seems to have also carried over into political opposition. A “Highlanders Against Hillary” page was created on Facebook with the intent to protest the former secretary of state’s presence on the campus. The Facebook page states that “Hillary is not a progressive firebrand fighting for us; on the contrary, she is a right-of-center, third-way corporatist who represents the dominant oligarchical class that has ravaged and displaced communities of color.”

Fifth-year creative writing major Ian Robertson, who generally does not support Clinton, shared his thoughts on her visit, saying that having a presidential candidate come to campus, despite using “old school political tactics”, is exciting, “because we don’t get a lot of recognition on the national stage. I think there’s too much of people protesting the idea of sharing free thought and I’d be more excited at Hillary coming and hearing things that people don’t agree with rather than keeping her out.”

According to a poll released by Gallup, 55 percent of millennial voters, or voters ages 20-36, have a favorable view of Sanders while Clinton’s favorability for the same demographic is around 38 percent. Millennials are also much less trusting in the political process, with only 32 percent saying that the 2016 elections process is working “as it should.”

The current delegate count between the two candidates puts Clinton in first with 1,768 and Sanders with 1,494. When the super delegates are factored in, Clinton nets a combined total of 2,293 while Bernie trails behind at 1,533. California is expected to send 475 pledged delegates to the 2016 Democratic National Convention. The number needed to clinch the nomination is 2,383.

Both events are RSVP and seats are available on a first come, first serve basis.