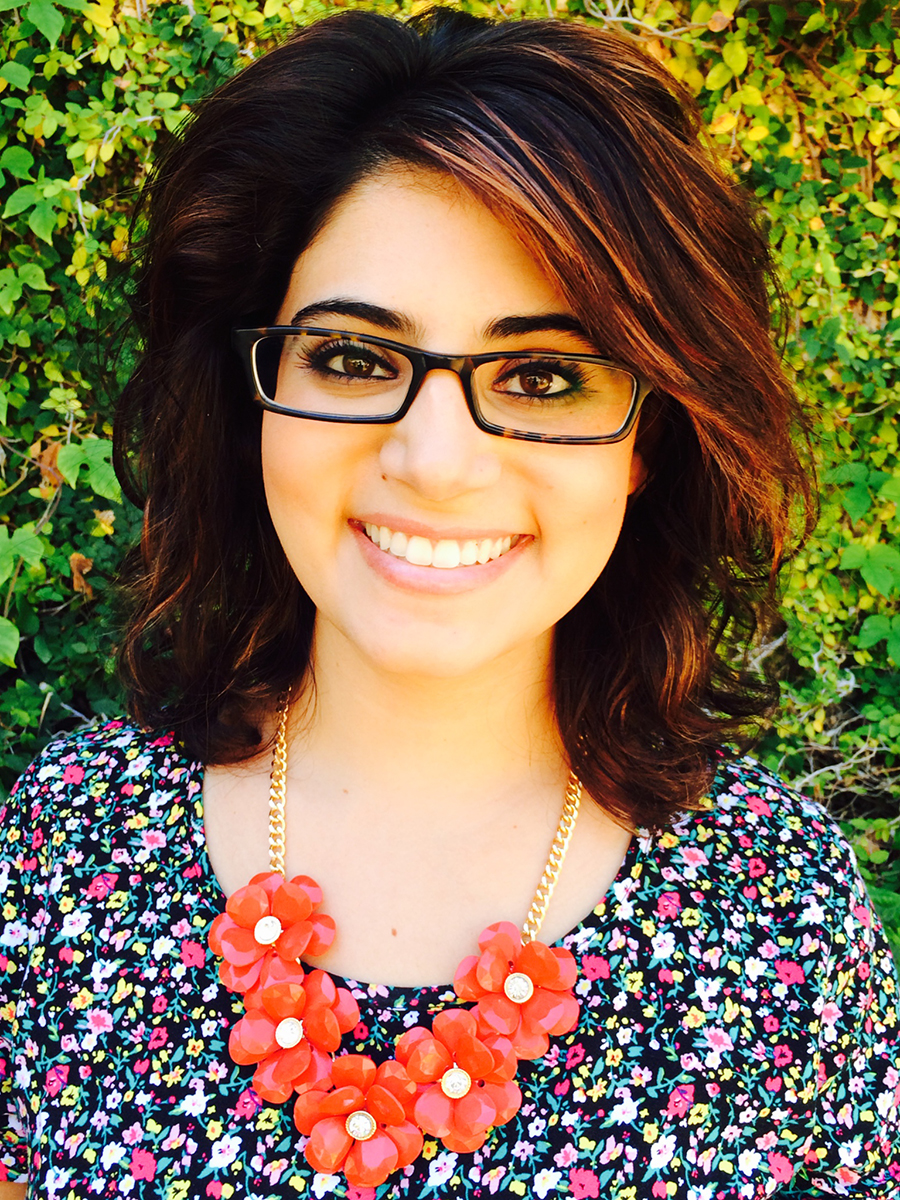 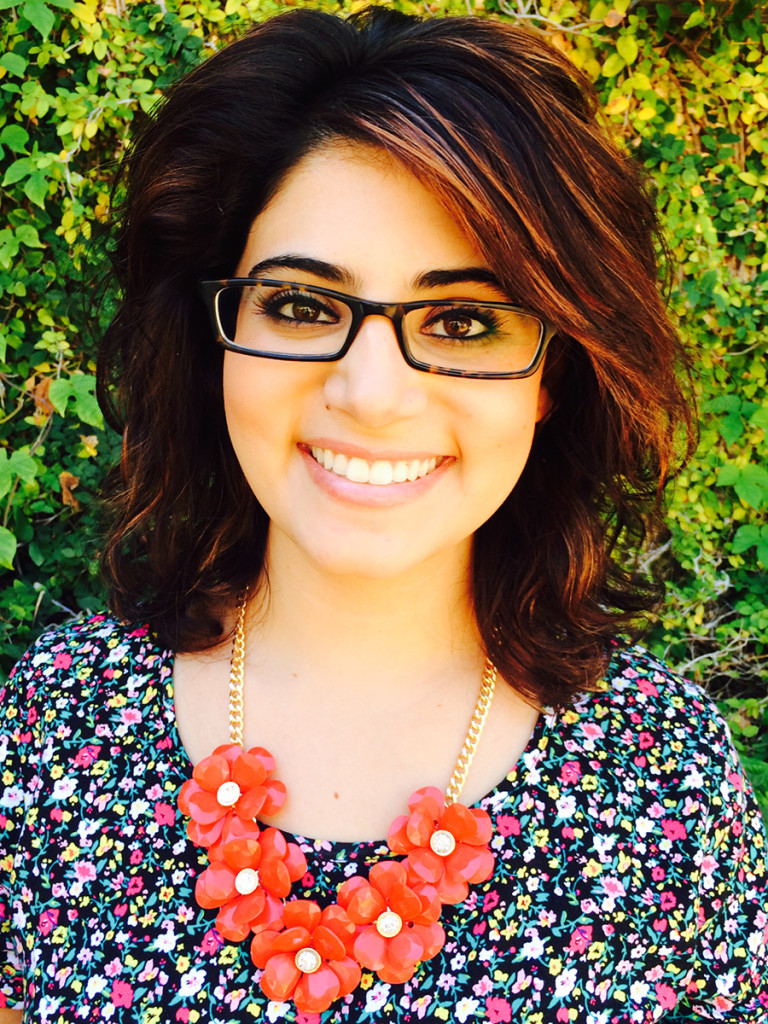 Monique Mansour, a masters of fine arts candidate in creative writing and performing arts, was awarded a Fulbright Fellowship, an accolade given to recipients based on their academic record, as well as their willingness to promote and “increase mutual understanding between the people of the United States and other countries.” The award offers students teaching and research opportunities in foreign countries. Having received this award, Mansour chose to teach English in Malta this upcoming fall.

Mansour’s interest in Malta began in 2006, when she visited the island and “fell in love with the Mediterranean archipelago,” describing the area as a “unique place.” Looking back at the experience, Mansour explained the compelling nature of Malta, saying that “as a first-generation American from a minority Middle Eastern background, the country of Malta resonated with me in a lot of ways. I always knew I’d make my way back there somehow.”

Mansour was humbled upon learning that she had received the award, saying, “It’s such a huge honor and my immediate reaction was to give thanks to everyone who had helped me get to this place.” This time, Mansour will be going to Malta with the purpose of teaching English to middle school and college students. She also will be leading creative writing workshops, and will be working with refugees coming from the Middle East in order to make their transition into the European Union easier.

Having been born and raised in Southern California, Mansour is looking forward to expanding her horizons by teaching English and helping students and refugees alike. She is also interested in “(learning) the Maltese way of life,” adding that she would love to “gain a new set of eyes in which to view our world” by imbibing the Maltese culture, food, customs and celebrations.

The Fulbright Program was established by United States Senator James Fulbright in 1946 and currently operates in more than 155 countries worldwide, with approximately 8,000 grants awarded annually, according to the fellowship’s website. When asked about any tips she would like to give to students looking to apply to the Fulbright Fellowship, Mansour emphasized the need for rumination, especially when it came to understanding why one is applying. She also stressed having an appreciative attitude by saying, “don’t forget to thank everyone who helped you along the way.”

Ecstatic about her new opportunity in Malta, Mansour revealed her personal drive and motivation for undertaking this journey through the Fulbright Fellowship, saying “I want to do everything I can … as a cultural ambassador in Malta so that I can do my part in helping to make the world a more connected and peaceful place to live.”