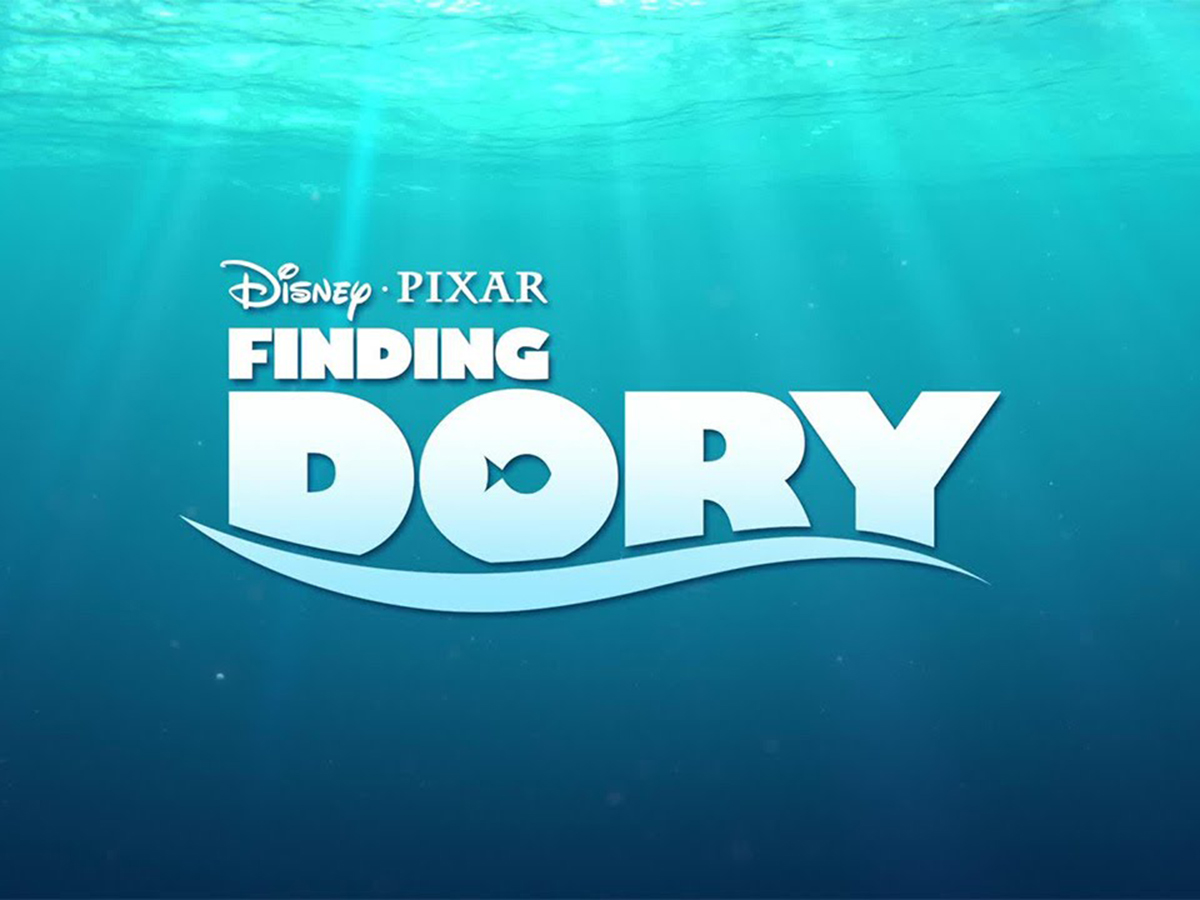 Remember when Pixar released “Inside Out?” Remember how it was an original film premise that everyone loved? Remember when Disney got incredibly lucky with the surprisingly good “Zootopia,” which was about Donald Trump’s America, or something?

Well, scrap any expectations of originality because Pixar has released “Finding Dory,” (sequel to 2003’s “Finding Nemo”), a film whose focus is set on the titular Dory (Ellen Degeneres) as she sets out on a quest to find her parents accompanied by her old friends from the previous film. Her journey takes her, Marlin (Albert Brooks) and Nemo (Hayden Rolence) to Morro Bay, California in an attempt to find Dory’s parents in the Seaside Aquarium.

Before I get too far into my list of very legitimate grievances I’ve prepared for today, I’d like to start this review by saying I truly enjoyed “Finding Dory.” I think it’s impossible not to love Ellen Degeneres, and the fact that Pixar waited 13 years to release a sequel seems to show that Pixar executives weren’t looking for a quick cash-in riding off the previous film’s success. “Finding Dory” is replete with the cutesy, sorta-funny humor that Pixar is known for, and the film’s message of everyone having value, even if they may have disabilities, is positive (even if it does become so overt that the film starts beating you over the head with it toward the ending).

However, I didn’t write this review to praise this film and I doubt any of you reading it need me to tell you that Pixar is good at filmmaking. Where this film does fall apart is in writing 101. There’s a piece of writing advice I’ve repeated many times that goes: “Is this the most interesting story in your character’s life? If not, why are you showing us this?” “Finding Dory” breaks this simple rule, both by offering a rehash of “Finding Nemo” (except this time the dentist’s miniature fish tank is a whole aquarium guys!) and focusing on a character that really didn’t need or deserve an entire film. I get it, Dory was endearing and funny in “Finding Nemo,” but she really doesn’t need much more fleshing out. She’s a fish with a good heart and memory issues, end of character. Next, let’s make a sequel to “Up” where Carl succumbs to Alzheimer’s.

The film’s other returning characters don’t fare much better. Marlin apparently forgot that he had an arc in the last film, learning to be less of an over-protective jerk, and instead goes through the same character regression and growth as before. Nemo is just kind of there and the other supporting characters, while unique and lovable and zany etc. etc., are underutilized and in too much of an abundance to really have any shining moments as they compete for screen time with one another. I did particularly enjoy the sea lion played by Idris Elba, however, and any film buffs who see this movie will likely recognize a few celebrities who needed a paycheck.

If anything, the biggest failing of “Finding Dory” is that it really didn’t need to be made and told a story that I doubt anyone really needed or cared to know. Dory, Marlin and Nemo share an idyllic life at the end of “Finding Nemo,” and bringing up another conflict just to tell a story (well, the same story) is pointless. Then again, I’m sure most of you knew this and, like me, decided to see “Finding Dory” anyway. I can’t really say much more except that it’s a Pixar movie that suffers because of the inevitable comparison to the far-better films in the Pixar lexicon. I could just trail off mid sentence and it wouldn’t really even