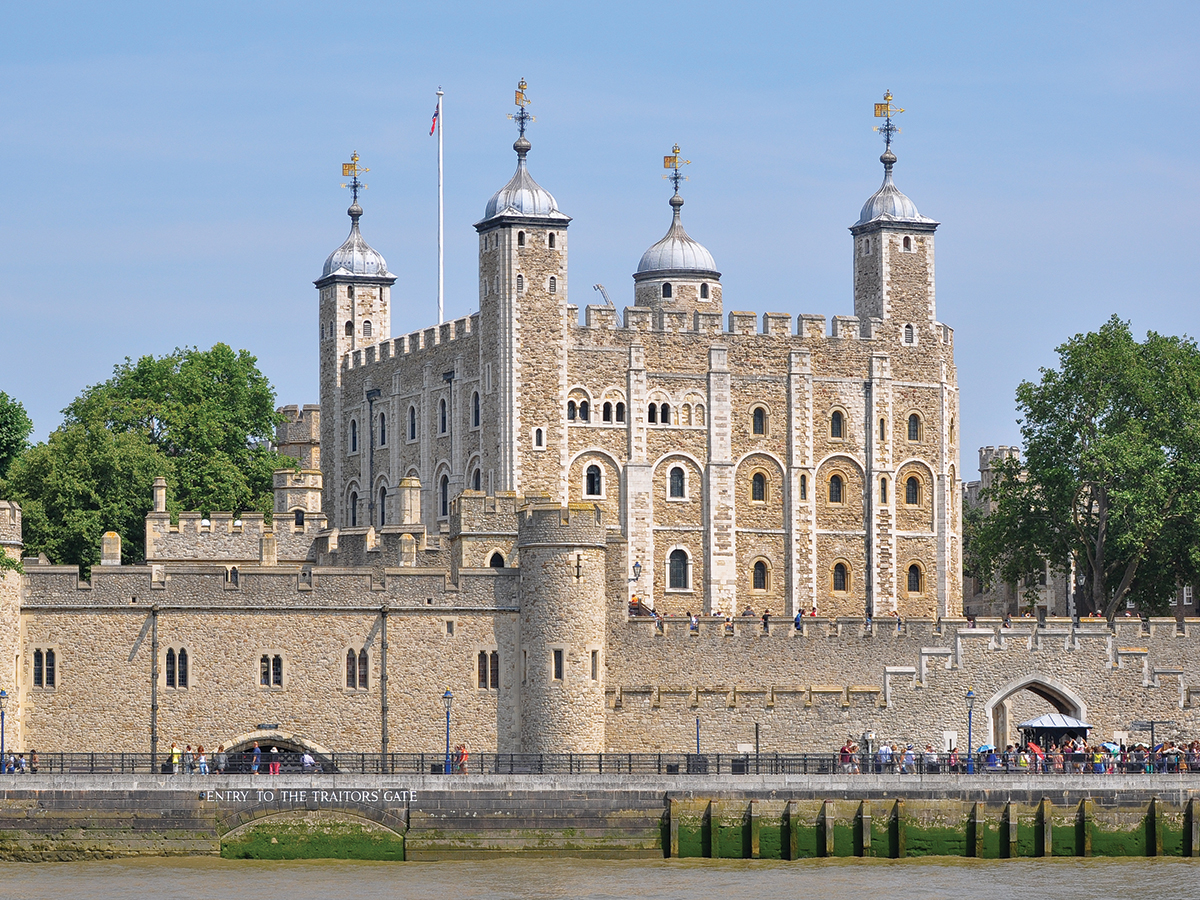 Most people dream about traveling the world and experiencing new things in countries far away from home. Typically, they’ll have a list of places they would like to go with all the activities they want to do. I was not one of these people. I actually had no intention of studying abroad until one week before the initial application was due. I was so busy with everything here at UC Riverside that I thought there was no way I could study abroad. However, one day I received a mass email informing about a program in London led by UC Riverside’s very own professor, Thomas Cogswell. I thought to myself, “When was the last time I did something super exciting, something I would never forget for the rest of my life?” With that in mind I casually applied. Little did I know what was in store for me.

Studying abroad not only changed my life, but it changed the way I think. Going to a whole new world, a place that is unfamiliar, is daunting. It is the ultimate example of “going out of your comfort zone.” You get the ability to start all over with your knowledge of how the world works. This includes things like public transportation, restaurants, rules of the road, formal etiquette, signs and everything else in between.

Studying abroad not only changed my life, but it changed the way I think.

I was staying in Central London at the University College London dorms and my host school was the University of London and my program was professor-led. I was within walking distance from Big Ben, the London Eye and St. Paul’s Cathedral. It is a big city and as with most cities, London builds up. Most buildings I saw were two stories or higher. I noticed the bright red double-decker buses that are so famous and that London actually almost exclusively uses.

(I also experienced a bit of a burrito outbreak when I arrived. Surprisingly, they have Chipotle and many other Mexican restaurants. Never had I seen instructions on “How to eat a burrito” posted on a restaurant wall.)

My program consisted of my professor giving us a guided history tour of the entire city. We saw the crown jewels at the Tower of London, the Victoria and Albert Museum, the Museum of London and much more. We also saw many noblemen’s houses. They were breathtaking and full of history, one of them having the world’s oldest grapevine. One of my favorite experiences was having dinner at sunset alongside the Thames River in Oxford. It was filled with great food, views and people.

Leaving Shakespeare’s Globe late at night while the whole city of London glistened against the Thames River had a magical appeal.

I also went to Shakespeare’s Globe and while I was there, we saw “Macbeth” by William Shakespeare. This theater is an exact replica of the one that was in use during Shakespeare’s time. I could imagine myself living in that era, going to watch a play with the lads. We got the cheapest seats available, which ironically were the closest seats to the stage. The catch was that they were standing seats so the hardest part of this whole experience was standing for three to four hours. Leaving Shakespeare’s Globe late at night while the whole city of London glistened against the Thames River had a magical appeal. I wish everyone could see how beautiful that city looks at night.

All in all, I feel everyone should study abroad. It will change your life. It is seriously addicting to travel. Once you do it, all you will want to do is travel. It is not as hard as it sounds — all you really have to do is buy a plane ticket and just go. Only after this experience did I understand why my friends are so obsessed with traveling the world.