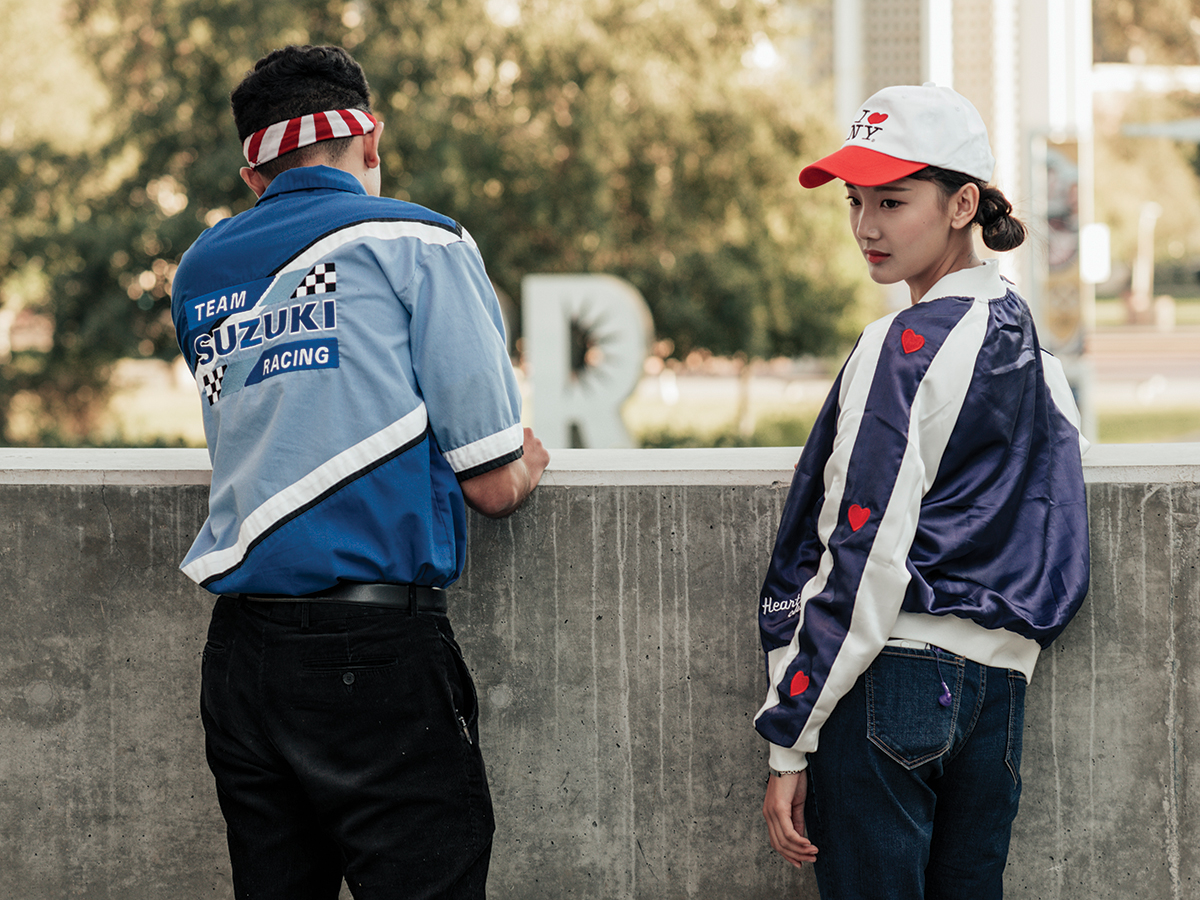 Outfit of the Week is brought to you on behalf of The Highlander Newspaper by the CLASS and Fashion Club at UCR.

Kalene Paquia, Fourth-year Art History Major (Right): My style is east meets west and a bit of nostalgia. I love old movies; everything from the ‘90s to the ‘50s is so inspiring. I also think that as an Asian-American, being exposed to two different cultures at once influenced me. I see fashion as an expressionist art form and that’s why I love it so much.