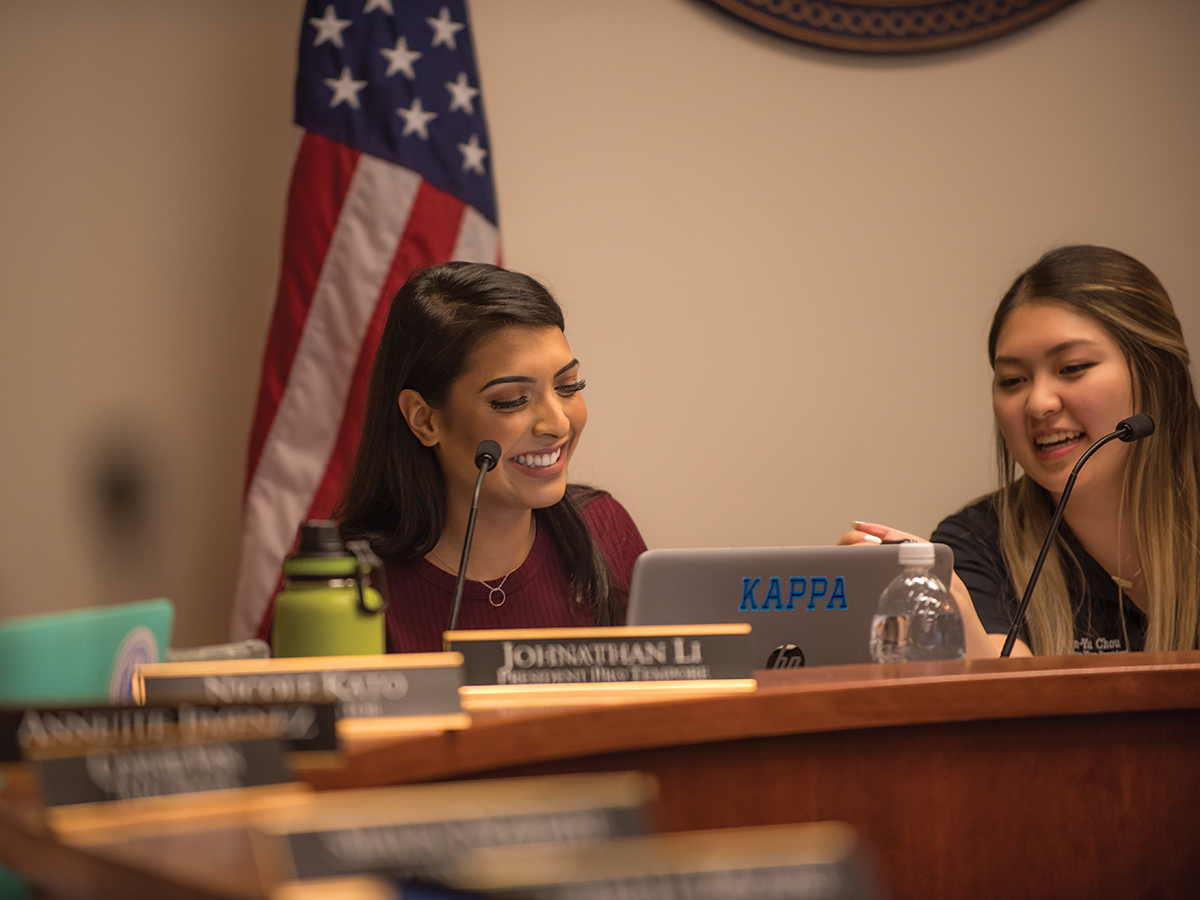 Here are some of the key topics discussed at the senate meeting held Wednesday, Oct. 12:

-2015-2016 CHASS Senator Casey Thielhart spoke during public forum and provided context on the judicial appointment of Samanta Fuentes during an unofficial emergency meeting held during the last school year, as a response to an executive order made by ASUCR President Shafi Karim. This executive order was one of the major points of discussion at last week’s state of the association meeting. Thielhart stated that he abstained from voting on the premise that he had not been given enough information to make a vote. He also presented his belief that the 3-1-2 vote could not truly represent the student body, and advised that the senate stand by the executive order.

-President Pro Tempore Johnathan Li announced his plan to establish a clicker rental program at no cost to students by winter quarter 2017, with 250 clickers expected to be donated for use in the program. He also discussed his work in creating a public ASUCR Google Drive that would include items such as committee minutes, agendas, executive orders, majority opinions and governing documents.

-Green Campus Action Plan (GCAP) Director Bryan Martinez presented the new bylaws explaining the duties associated with his position, the structure of the GCAP committee and guidelines for how grants and initiatives would be handled.

-Amendments were made to chapter eight of the ASUCR bylaws, amending some position titles across the executive cabinet, as well as some of the stipends associated with the positions.

This year’s Great California ShakeOut is planned to occur at 10:20 a.m. on Thursday, Oct. 20. The event first took place in the year 2008, and has been an annual event since its inception.

Participating in the two-minute drill involves simulating actions to be taken in the incidence of a 7.8 magnitude earthquake along the San Andreas Fault. Participants in this drill are expected to use the drop, cover and hold on method, which involves dropping to the ground and taking cover under a desk or a table. An estimated 10 million people throughout the state are expected to participate in the drill.

In conjunction with this event, the UCR Department of Earth Sciences will be hosting a public information booth and have earthquake experts available to discuss earthquakes and advice on how to prepare for earthquakes from 9 a.m. to noon on Oct. 19-20 near The Coffee Bean & Tea Leaf on campus. The booth will also provide historical displays of earthquakes and demonstrations of how seismic faults work. 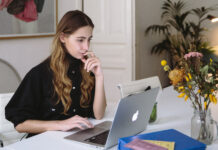 News in Brief: UCR to remain online through winter quarter