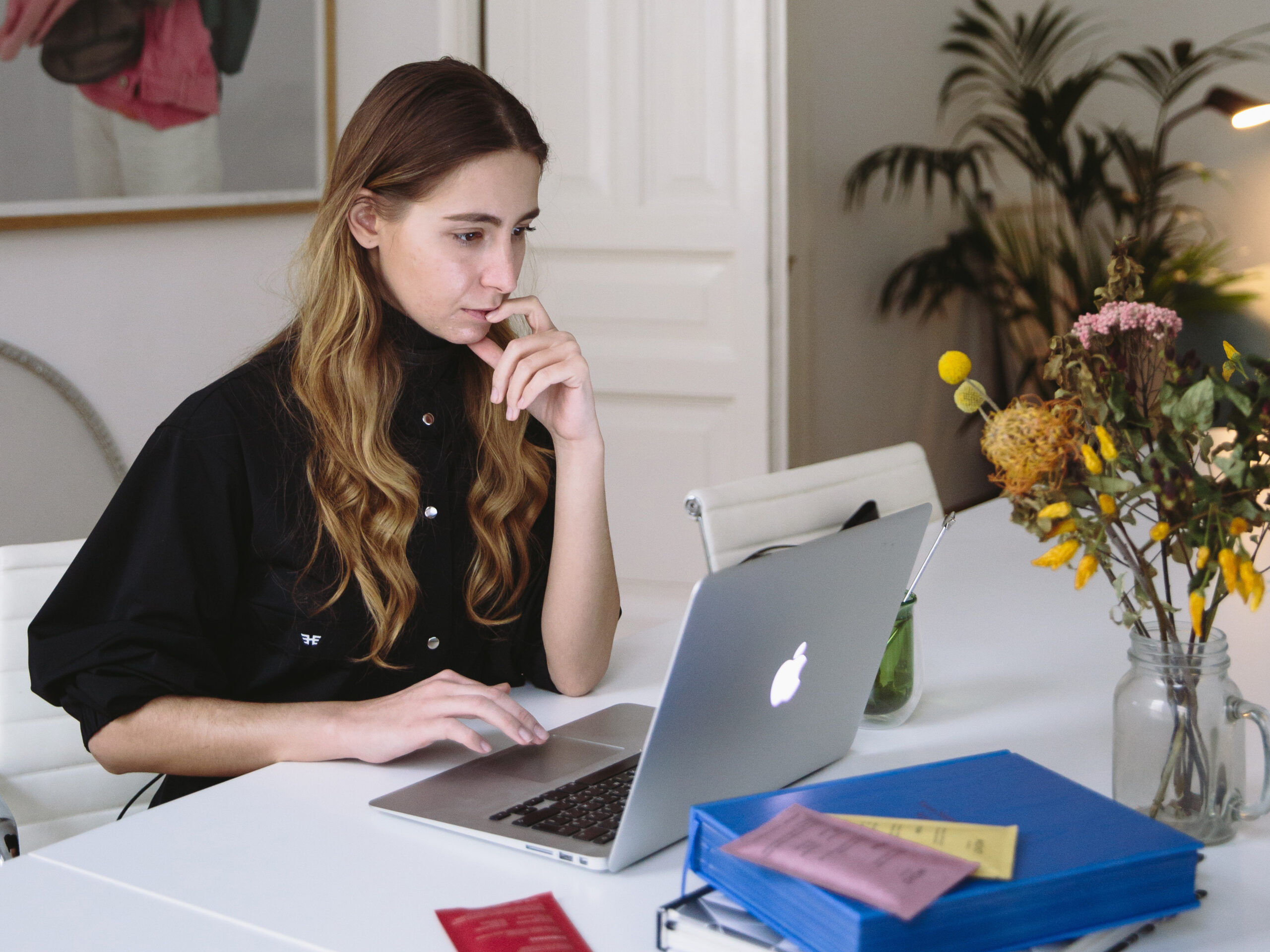 The University of California extended the deadline for incoming applications after the website experienced technical difficulties on Sunday, Nov. 29, the day before all applications were due. The outage issues were reportedly caused by an increase in traffic on the database server due to the excess number of students accessing the site. In the interest of fairness for student applicants and reducing workload for the database site, the application due date was moved to Friday, Dec. 4.

Emily Engelschall, director of Undergraduate Admissions and interim associate vice chancellor of Enrollment Services, spoke to The Highlander about the current admissions process. She stated that the deadline extension has changed applicant behavior, especially as it relates to submission times. Considering other external factors, like the removal of the SAT/ACT requirement as well as the far-reaching impact of COVID-19, Engelschall affirmed that the Undergraduate Admissions office is having a difficult time predicting what the final application count will be. Though, she added that as of two days before the official deadline, UCR has approximately 75% of the applications they had been expecting to receive.

In thinking about potential students and their worries, Engelschall admitted that the near and far future might seem a bit bleak at the moment. “I understand that there is much uncertainty regarding what the world and region will look like in the future, especially as far into the future as next fall,” she stated. However, Engelschall urged prospective students to not shut the door on attending college in the future and to consider the many benefits of applying to and attending UCR.