From Oct. 21-23, a groundbreaking hacking event took place in Winston Chung Hall as the Inland Empire’s top hackers, as well as participants from UC’s and CSU’s around the state, competed in the ultimate hardware and software hacking showdown. Aimed “to create Riverside’s Premier Hackathon in order to establish long-lasting presence in UCR’s tech community,” Citrus Hack’s hackathon also hosted other technology-related events, such as a “PokemonGO” UCR Tour and an exhilarating cup-stacking tournament. 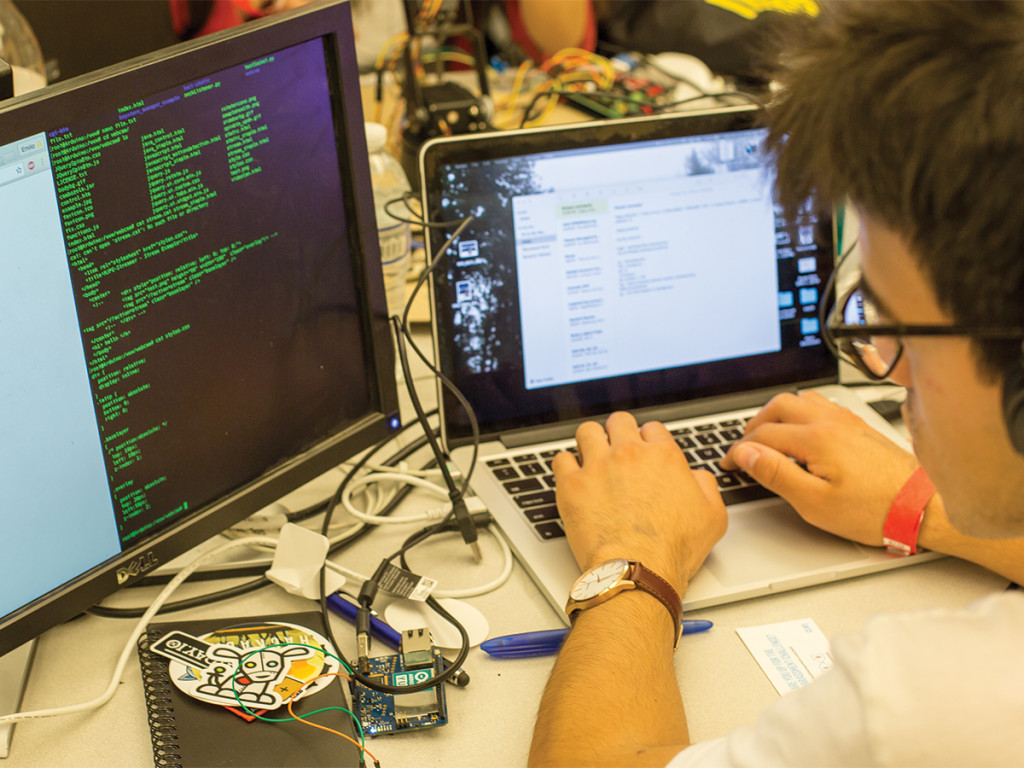 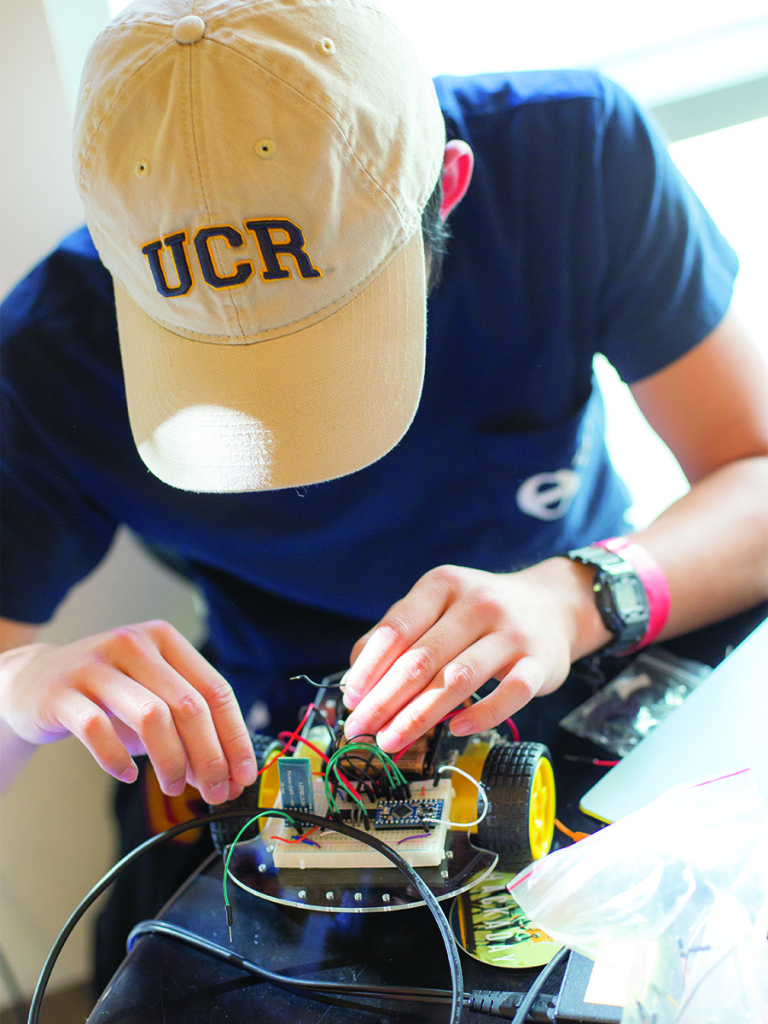 Nostalgia Night brings back the blasts from the past

Campus Cope: managing self-care, whether too much or too little