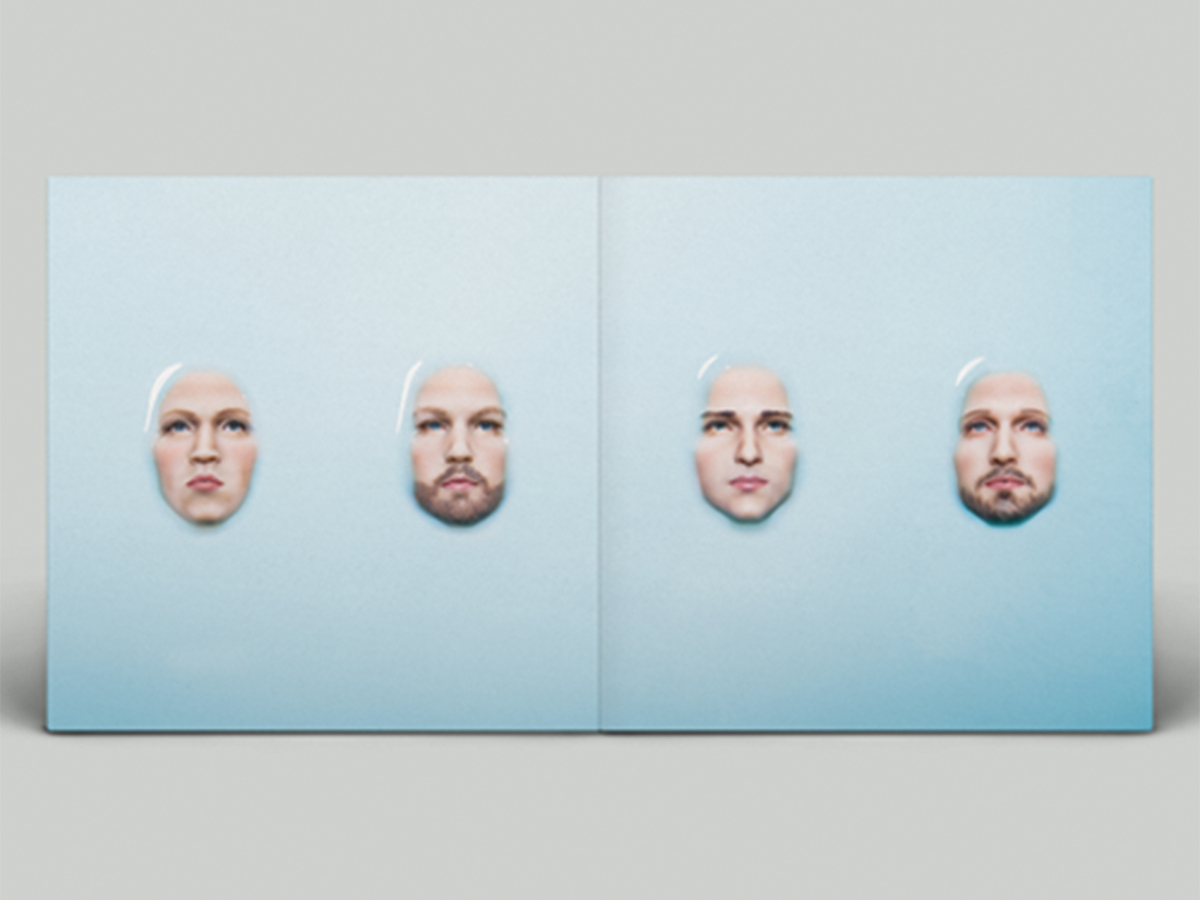 You might best remember the Tennessee-based rock band, Kings of Leon, being one of the hottest bands back in 2008 and 2009 when their fourth studio effort, “Only By the Night” became a monumental hit worldwide featuring the now-classic modern tracks, “Use Somebody” and “Sex on Fire.” Since then, Kings of Leon have found moderate success with each of the albums they’ve released. The band doesn’t plan on stopping with that success now with their seventh studio effort, the ever-so-catchy, “WALLS” (acronym for We Are Like Love Songs).

I say catchy simply because Kings of Leon have become masters in that realm. They know how to build up catchy choruses that the average listener can easily pick up and sing along to at their concerts. Incidentally, that feature just so happens to be both the strength and flaw of “WALLS.”

Don’t get me wrong, it’s pretty great knowing you can easily sing along to some of the songs on the record and quickly get the hang of it. During the first listen, it’s fun to follow along with, but at their core as a rock band, Kings of Leon found the easy and lazy way to get that chorus implanted in your mind: By repeating the words over and over. For example, the third track off the album, “Around the World,” mentions the title phrase a total of 30 times throughout the three-and-a-half minute long song. A chorus is supposed to be the most memorable part of the song sure, but in this case, Kings of Leon takes it too literal, which risks their catalogue of songs on the album by being too repetitive. Other songs that have this trouble are the lead single, “Reverend,” and “Waste a Moment.”

“WALLS” presents a simple dilemma: While the songwriting is overtly lazy, the music, quite simply, still sounds good. The instrumentation takes center stage, because just like Kings of Leon know how to craft catchy choruses, you’d best be sure they know how to craft great instrumentals. Indeed, the album is home to some blues guitar licks on the relaxing beach jam “Muchacho,” and some boom-bap heavy drums on “Eyes on You” just to name a few. It definitely makes their songs sound much more unique and non-generic, because it could’ve easily been otherwise — given the songwriting issue.

Props to the band for overcoming a flaw (for the most part) by putting out some sweet instrumentals. It makes the album infinitely more listenable and pleasant to hear, albeit if you can withstand the repetitive nature of their songs.

Aside from this, the album is pretty well-paced and consistent overall. There’s no part of the album that felt too slow or too fast. In essence, the length of the album is perfect. And as mentioned before, Kings of Leon really nail the craftsmanship of their songs. Song after song, there really wasn’t any that stood out to be the “worst” thanks to their instrumentation. Lead singer Caleb Followill’s vocals are rough, passionate and most importantly unique and lends to their southern modern rock roots pretty well.

It really comes down  to the fact that “WALLS” can be repetitive with its seemingly lazy songwriting, but as soon as you start hearing the album, Kings of Leon ensnares you with their great instrumentals and catchy choruses. It’s really a love-and-hate relationship — a guilty pleasure — and seeing how “WALLS” is an acronym for “We Are Like Love Songs,” well, it lives up to its name.