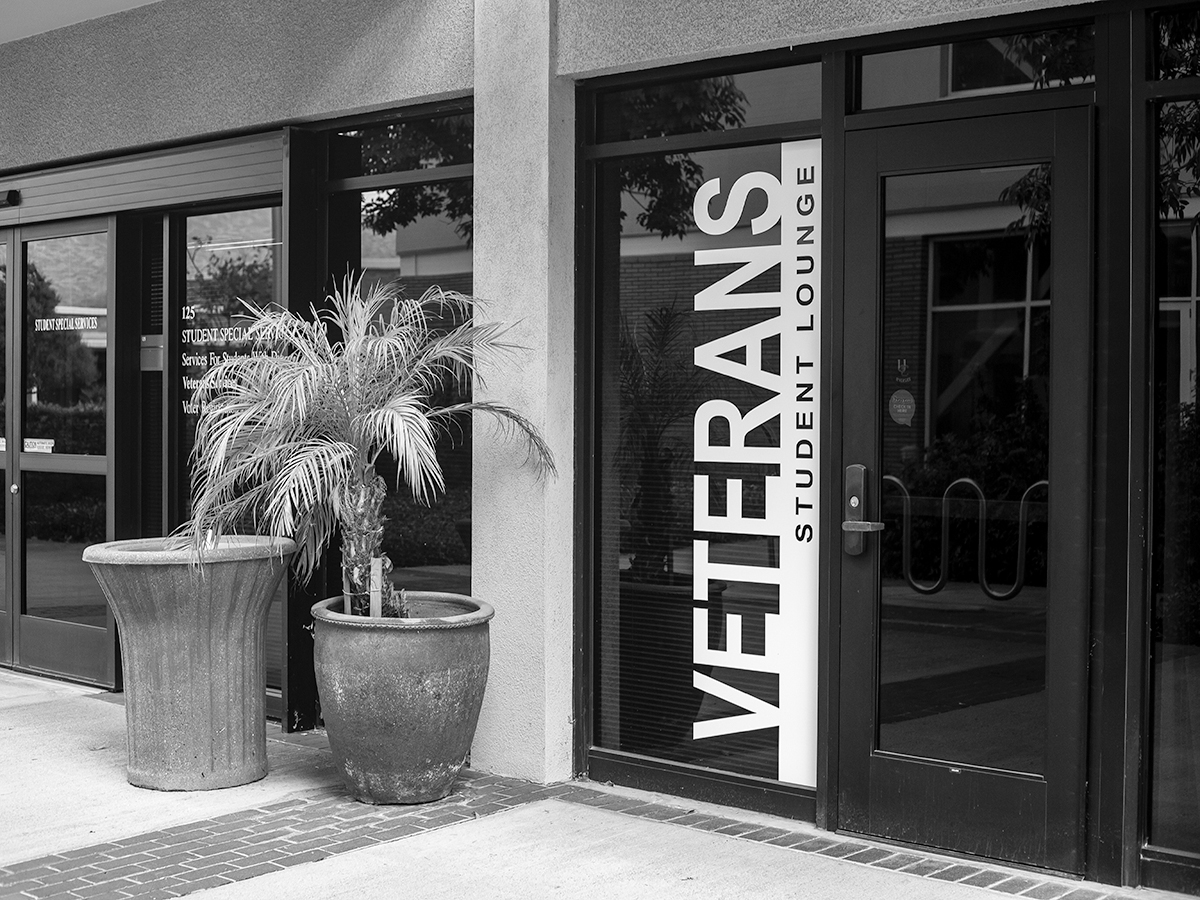 UC Riverside’s Student Veterans Organization (SVO), a chapter of the Student Veterans of America, is currently in talks with the Office of Student Affairs (VCSA) about moving their office from Costo Hall to a new location in Campus Surge or Bannockburn Village.

The SVO works with student veterans at UCR in an effort to provide information and guidance to and ensure that they are receiving their military educational benefits, which provides payment from the military for veterans to attend the university. They also provide an environment in which veterans can talk with each other or relax in between classes.

Talk of moving the SVO office began after the VCSA performed a space study involving the analysis of different organizations located in Surge, the HUB and Costo Hall. Results of the study revealed that the current SVO office, which has dimensions of about 10-by-10 feet, is insufficient for the organization to accommodate the estimated 180 students that utilize their services.

SVO President Carlos Villa stated, in regard to the proposed off-campus office at Bannockburn Village, “We don’t have a lot of information … we don’t know where the lease money is going to come from.” Villa also mentioned previously that when it came to deciding on a space for the SVO to move to, he and his organization have not necessarily been a part of the entire conversation. A major concern for the SVO was who would be paying for this new space at Bannockburn should they choose it. When asked about this, Vice Chancellor of Student Affairs James Sandoval explained, “It’s going to be paid by the university. No additional burden on students to pay for it.” He went on to add that the same would occur if the SVO accepted the office at Surge. The SVO is skeptical, though, as to whether or not the university would continue to pay for it indefinitely.

Besides the offices at Bannockburn and Surge, the SVO proposed the possibility of renovating the cottage directly across from The Barn and using that space. This proposition was declined by VCSA for a few reasons. One, being that the space is already being considered to be used as either a new bar or a location for Alcoholics Anonymous meetings and second, due to the fact that “The cottage is not inhabitable,” according to Sandoval.

When asked about the timeline of the SVO’s office change, Sandoval stated that if the SVO agreed to the Bannockburn location, then the goal would be to help them move into the new office by the end of summer quarter 2017, if not earlier. Both Sandoval and the SVO have described this area as having a lot of potential, but it is not entirely without issues. Anthropology major and veteran Stephen Marts said that it took him around eight minutes to walk from the current SVO location to the proposed office at Bannockburn, not counting the wait for crosswalks. While this may seem like an insignificant amount of time, for a veteran looking for a place to sit in between classes, this could potentially be a challenging obstacle. Villa admitted that, “Community building is really hard without adequate space … if we are not centered on campus, though, we face a similar problem.”

Some members of the SVO are concerned that the university might be trying to phase them out of campus life. Marts explained, “I am one of the pessimistic ones … it feels like they are saying it’s either here or there.”

When this was brought to Sandoval’s attention, he was very adamant that this was not the intention of his office. He stressed his support for UCR’s veterans and added that, “We are committed to having a robust veterans program.” He also stated that he is looking to reassure all groups that are feeling displaced during this transition period.

Discussions on the placement of the SVO office are still ongoing.