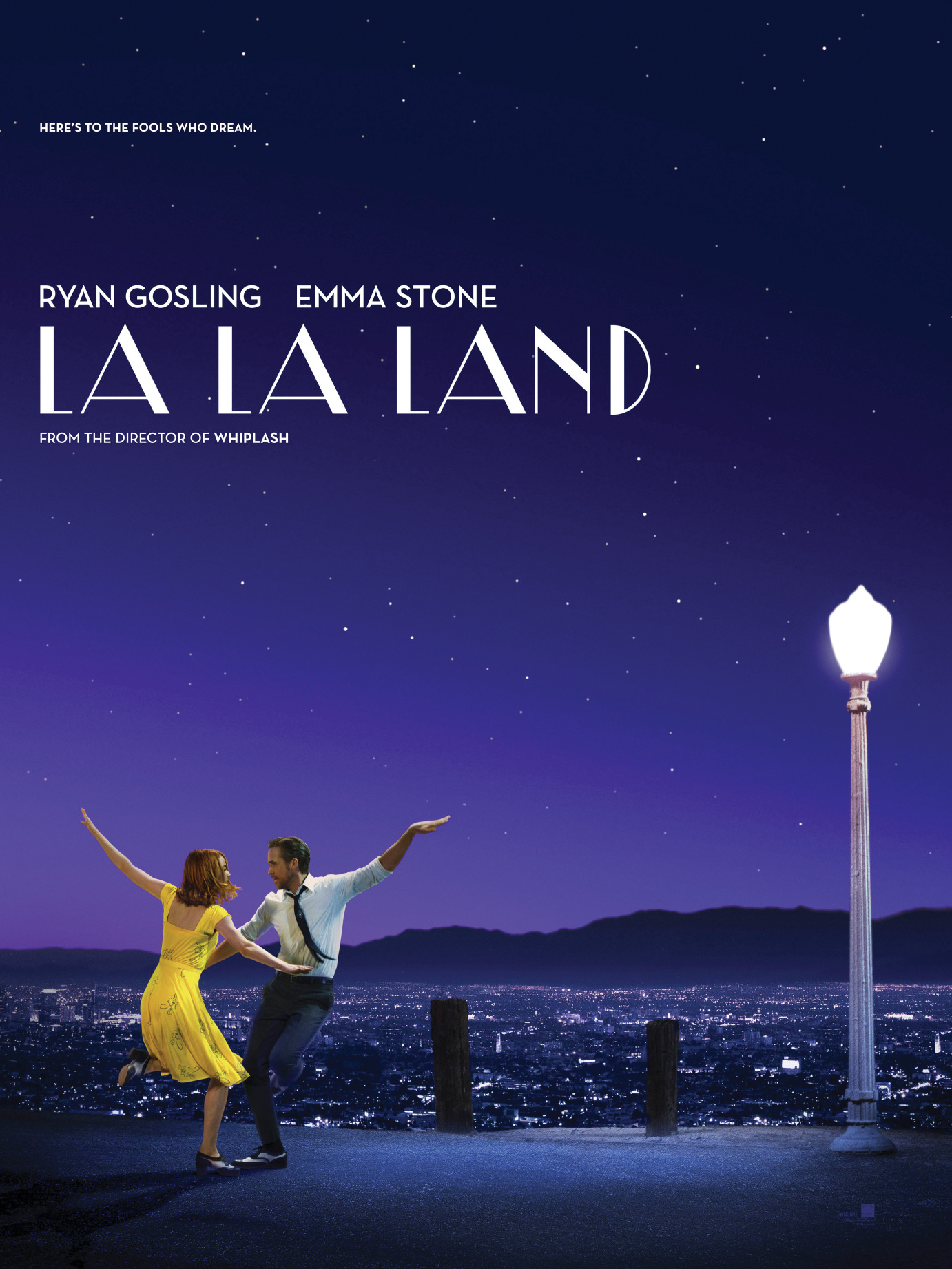 Hollywood musicals fell out of favor a long time ago — gone are the days of Fred Astaire, or Ginger Roots. From the ‘80s to now, musicals as a genre leaned toward a kitschy aesthetic, not taken seriously by critics. “La La Land” completely changes that. Damien Chazelle’s masterful follow up to Academy Award-nominated “Whiplash” is a sly, beguiling and seductive masterpiece: Part ode to Old Hollywood, part love letter to Los Angeles and part meditation on the love of jazz, “La La Land” is quite simply a masterpiece.

Mia (Emma Stone) is an aspiring actress, who works at a coffee shop at the Warner Bros film lot, meets Sebastian (Ryan Gosling)  a devoted jazz pianist whose dedication to jazz borders on obsession. As the two aspiring artists continually run into each other, the love story begins between the two, moving from antagonism to seduction. The backdrop of this narrative as it unfolds is Los Angeles, capable of being both enchantingly beautiful and cruelly indifferent.

Furthermore, Chazelle has an incredible knack for incorporating music into his films in both a diegetic and non-diegetic manner. In “La La Land” the music becomes almost a third character and In many sequences it drives the plot, grounding the two characters and becoming one of the things that the two hold dear between them. Throughout the film, the score and the musical numbers ceaselessly merge together, with airy piano melodies in the score becoming the primary theme for the song number. However, the music and dance here are so unlike the ostentation and gaudiness that characterize musicals that it can be kind of a surprising to think that this belongs in the same genre. The songs are  primarily slow, ballad-like piano melodies and jazz tunes, which in some sense are a return to form for the genre.

The magic of “La La Land” is that it takes its cues from Old Hollywood conventions, but really molds them to fit a 21st century narrative. The effect is surreal. For example, after Mia and Sebastian’s first date to see “Rebel Without a Cause,” the two take a trip to the Griffith Observatory, during which, after a slow Astaire-inspired dance number, the two end up on the deck and somehow begin floating … into the air. The film up until this point is completely grounded on realism, and yet when the two begin floating, it just fits. The unexpectedness of this surreal daze, combined with the slow piano melodies of the score are incredibly memorable.
And yet, for all of its hope and aspirations, this film is an incredibly sad film: Unlike the escapism of Old Hollywood films, the world these two inhabit is not friendly to the aspirations of two young artists. Chazelle masterfully crafts a subtle, controlled and heartbreaking story of two ambitious artists in Los Angeles.

Little Monsters rejoice: Lady Gaga is back with ‘Stupid Love’