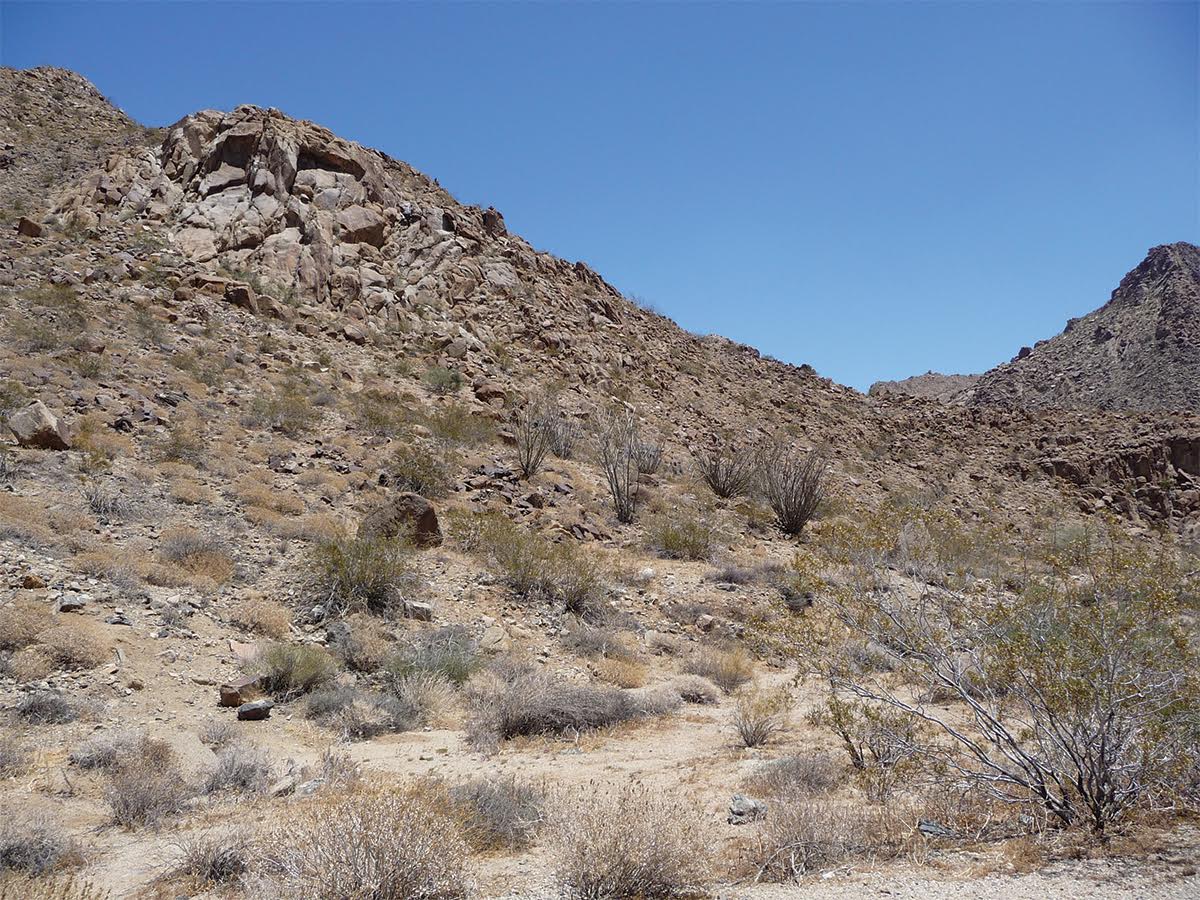 The real good news is that this latest storm has given us much needed relief by bringing almost four inches of rainfall in some areas. With more rain to come, one might even be optimistic that all of California’s reservoirs will fill up soon. But given how bad the drought has been in the past five years, we shouldn’t be too hopeful.

Last year around this time, California was in panic mode because we believed that we only had a year of water left. As we now know, that isn’t the case, but it was the scare we needed. Even when conservation standards were lowered last year, we continued to conserve water. Since June 2015, 756 billion gallons of water have been saved. Clearly Californians have learned to use less water. We need to continue treating our supply of water as finite, because we can very well end up in this situation again.

But the most compelling reason as to why we should keep the water regulations is because rain isn’t reliable. Last year, meteorologists were sure that El Nino was going to bring us heavy rain. It had other plans. What happens if the next prediction is wrong? Hopefully we will have some water stored, just in case. While five years seems bad, some scientists are worried we may face a “megadrought” next, one that could last anywhere from 10 to 20 years long. California’s longest megadrought to date lasted over 200 years.

I think we can all safely agree that this drought was never going to end overnight. The sad reality is that if we don’t continue to watch our water consumption we may undo our progress and further delay ending this current drought. The goal of water conservation isn’t to get to a place where we can use as much water as we want. The point of water conservation is ensuring that all Californians have enough water to survive for a very long time — “survive” being the key word. We don’t need green lawns or long showers or to leave the faucet running while we brush our teeth. By lifting Brown’s sanctions we will quickly revert to old habits like these. And when everybody has habits like these, we reach a point where we wonder if we will have enough water to last another year. Thankfully, this year we did and using less water has been a huge part of that. Let’s keep it up.