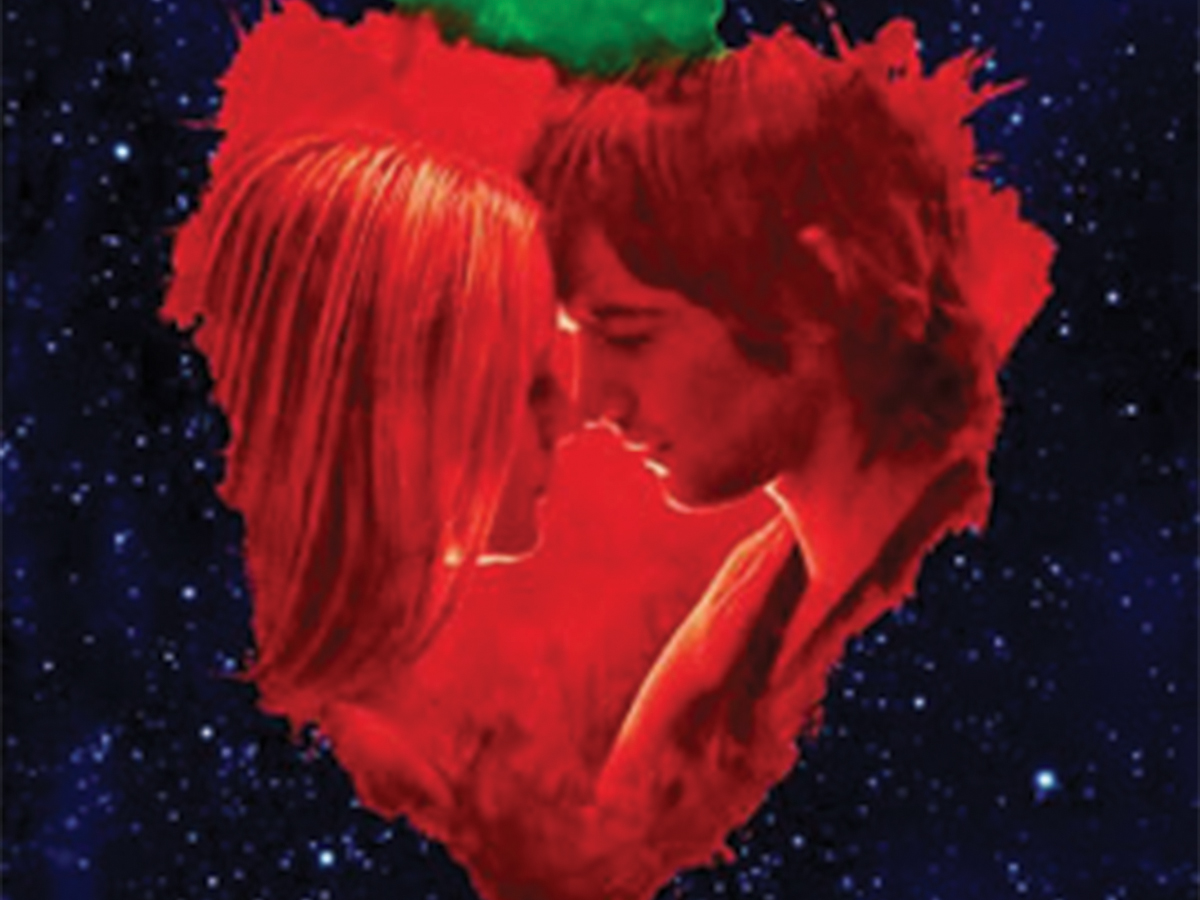 My favorite Valentine’s Day memory happened two years ago with my current boyfriend. It was the year before I entered college, so he wanted to make that Valentine’s Day special. He took me to try sushi for the first time in my life, which was a nerve-racking experience, but because of that day, sushi became one of my favorite foods. After dinner, we went to the local Barnes and Noble and stayed there for the next two hours. We roamed the rows of books and talked about our favorite authors, genres and new books we were excited about. It was amazing to talk about my favorite thing in the world with someone who cared enough about me to listen.

When I think about Valentine’s Day, I think of love songs, which makes my mind drift toward the music of The Beatles. With iconic songs such as “All You Need is Love” or specifically the sentimental “Something,” The Beatles brought the message of love to the masses. The 2007 film, “Across the Universe,” incorporates songs by the famous band to transform them into a tale of two star-crossed lovers against the backdrop of the Vietnam War. I’ve long loved “Across the Universe” for its originality and unique interpretations of the band’s songs that express peace, love and freedom. Even if you’re not a Beatles fan or into musicals, give it a try because it’s hard not to relate to the universal theme of love that it conveys so well.

Before middle school, the allure of Valentine’s Day was somewhat numbing since I didn’t have a significant other to share it with. Having a relationship was still in the distant horizon, so I spent many preceding Valentine’s Days alone. In 2008, during my seventh-grade year in middle school, my mom bought me a special writing journal with Sour Patch Kids and a Saccharine card attached. She told me that this journal was supposed to symbolize her undying love for me and even if I was spending the holiday alone, wherever I was, if I had that journey nearby it would be as if her love was nearby. She told me that she bought me this present because she knew that writing was becoming one of the greatest loves of my life. Every year, regardless of if I have a valentine to spend the day with or not, I write in the journal that my mother gave me. It has become a cathartic way to channel any pent up feelings of sadness or anger that I have around Valentine’s Day. It’s also a stark reminder that my mother’s love is forever and unconditional, whether I’m single or paired.