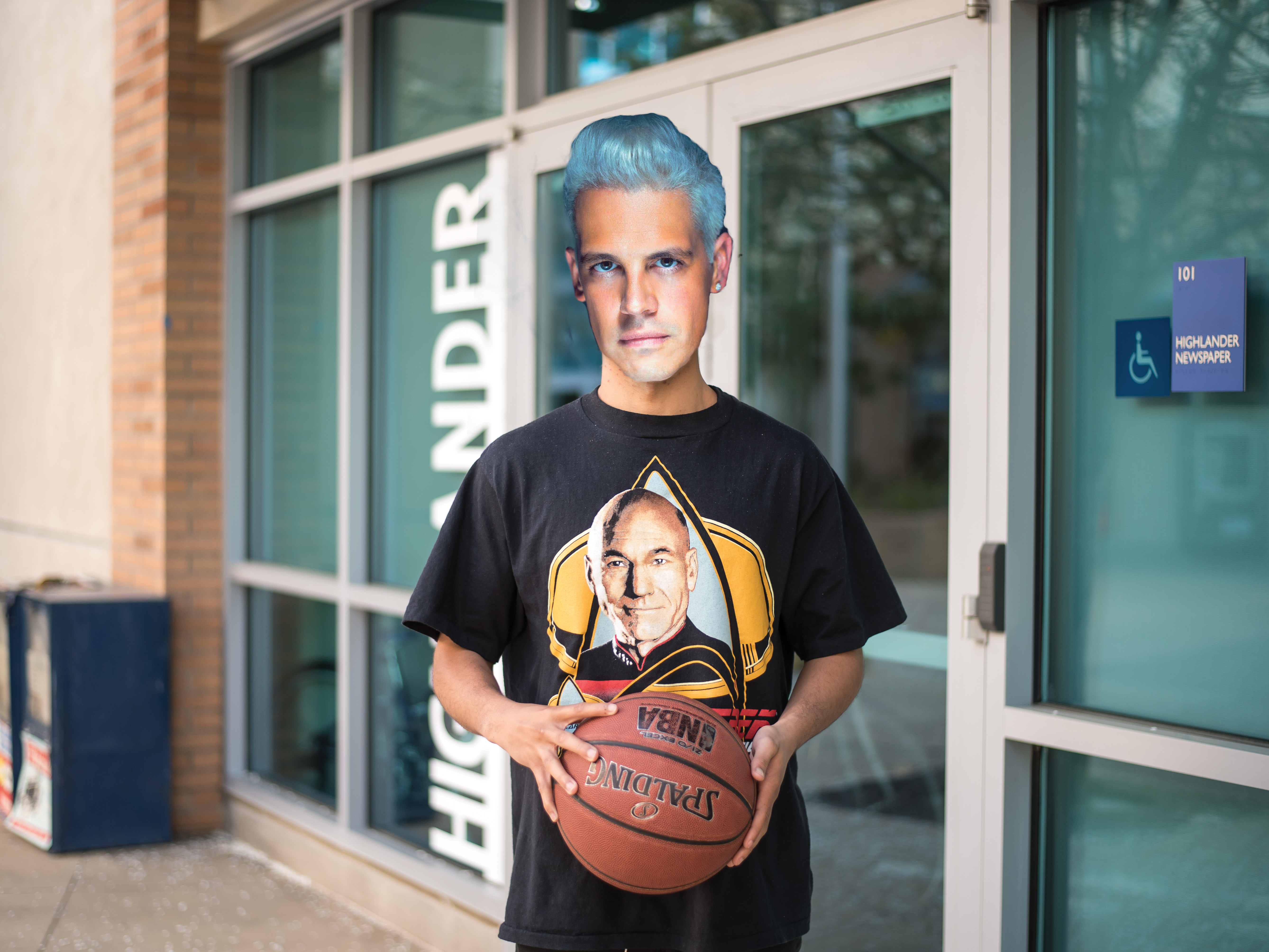 In a joint statement issued Saturday, April 1, former U.S. President Donald Trump and British Prime Minister Theresa May announced that the former senior editor of Breitbart News, Milo Yiannopoulos, has switched bodies with the editor-in-chief of The Highlander, Myles Andrews-Duve. This comes as result of the “Freaky Friday” pandemic that hit globally over the weekend.

This exchange entails not only a change in citizenship, but it also requires Yiannopoulos and Andrews-Duve to exchange jobs. Yiannopoulos resigned from his position at Breitbart on Tuesday, Feb. 21 following outrage over past comments made in which he appeared to condone pedophilia. Since his resignation, Yiannopoulos has claimed to have found a new job sponsor, but had been unwilling to state what the new position was.

In an interview with The Highlander, May explained, “Milo came to the British Embassy soon after he resigned and said that he was concerned that he would not be able to find a new sponsor so that he could keep his O-1 status.” She later added, “In order to help him with this I made a call to President Trump to see if there was anything that could be done and this passport exchange is what was ultimately agreed upon.”

Trump also made a statement by email. “Milo did a great job as a senior editor at Breitbart. Steve (Bannon) told me that we had to do something to help this guy,” wrote Trump. “So when I called Prime Minister May back I told her about my plan to have him change passports with the editor-in-chief of The Highlander. This is going to help the news media bigly.”

When contacted for comment, Yiannopoulos only said that he is “looking forward to making the news great again starting with The Highlander.”

Some members of The Highlander have expressed concern about this change. A staff writer for The Highlander, who asked to have their name kept anonymous, stated, “While I am looking forward to working with Mr. Yiannopoulos, I cannot help but be concerned that he still has to become acclimated to the paper when our first issue of the quarter is currently in the works. Also, the fact that he was forced to resign is another cause for my concern.”

Since his appointment, Yiannopoulos has already made major changes with the staff and the structuring of the paper. On his first day he fired over half of the staff and dismissed half of the contributing writers stating that they were “perpetuating the fake news phenomenon.” In order to fill the vacant positions Yiannopoulos asked members of the UCR branch of Young Americans for Liberty and College Republicans to join the publication.