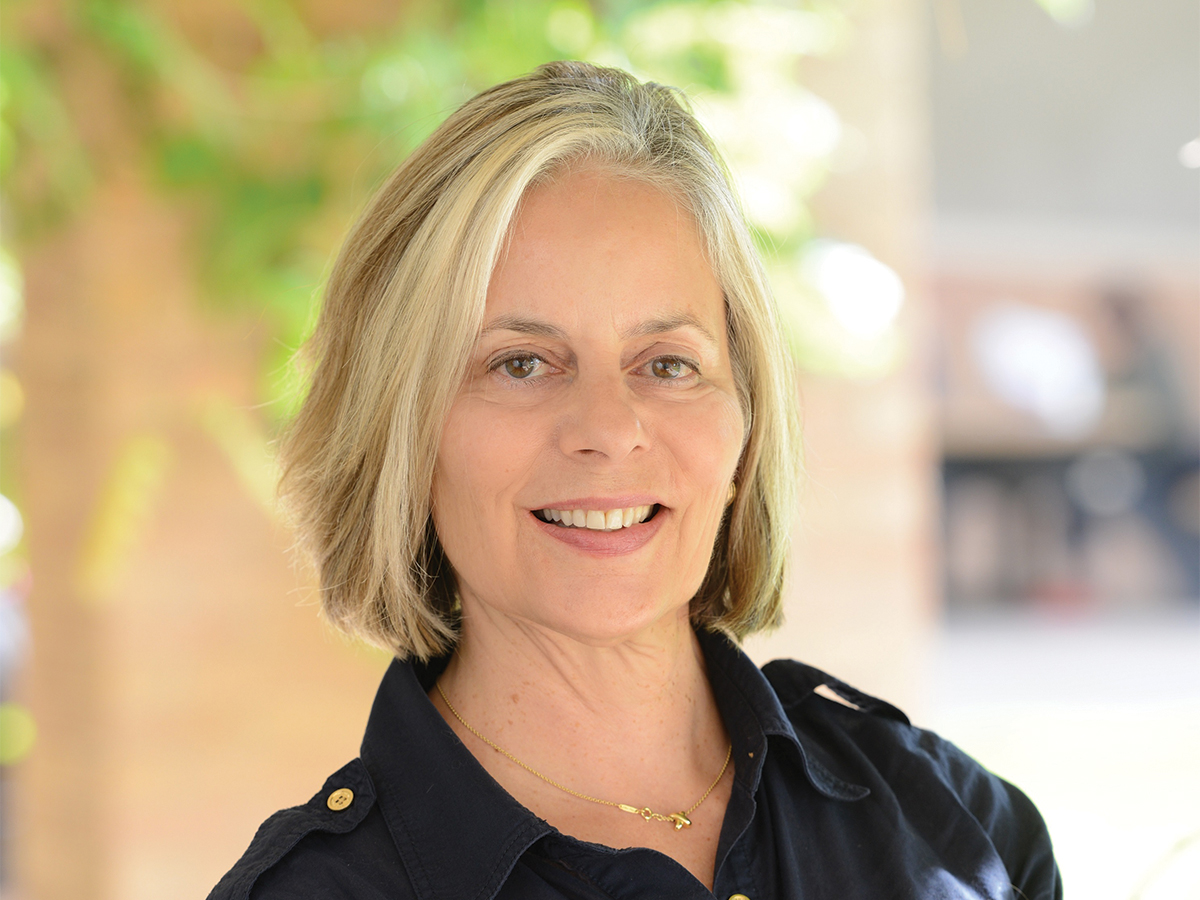 On Wednesday, April 5, a study co-authored by UCR Professor of Education and Public Policy Cassandra Guarino was published in the journal, Research in Higher Education. The study, entitled, “Faculty Service Loads and Gender: Are Women Taking Care of the Academic Family?” exposes an imbalance in academic departments nationwide: Female faculty members, the article suggests, perform considerably more academic service than their male colleagues. Guarino recently spoke with the Highlander over the phone to discuss her findings.

Guarino and her coauthor, Victor Borden of Indiana University Bloomington, investigated faculty service loads using two data sets: One, a large national faculty survey; the other, a detailed performance reporting system from two campuses of a midwestern university. “Both data sources show that, on average, women faculty perform significantly more service than men, even when you control for rank, race, ethnicity, field or department,” Guarino said. The disparity is found mostly in the performance of internal service — that is, service within a department, campus or university, like committee and administrative work that faculty members “have to do in order to run our universities and colleges” — rather than external service, which is rendered to communities outside a faculty member’s university, though this pattern is not uniform.

To Guarino, this gendered tendency is “analogous to housekeeping” — hence the phrase “taking care of the academic family.” Internal service is usually “not compensated; it’s not as highly valued as research publications or even teaching in many places,” she explained. When asked whether this devaluation of internal service might contribute to a gap in promotions and raises to female faculty, Guarino was careful not to speculate, though she did say that there is “a common sense element” to such thinking. Both male and female faculty “know that the amount of time we’re spending on these committees and things is taking away from our own particular research or teaching activities,” she said. “I think it makes sense that (internal service loads) could impact these other things.” She encourages further research into such a connection.

Was she surprised at the results of her study? Before investigating the issue, Guarino said, she had a suspicion that something was awry: “It just seemed anecdotally that women were doing a lot of service,” she explained. But she wasn’t expecting such a significant difference between male and female faculty service loads. According to the national data set Guarino used — the 2014 Faculty Survey of Student Engagement — women perform, on average, 0.6 more hours of service per week than their male counterparts, and the midwestern university’s more detailed report revealed that women apply themselves to an average of 1.5 more service activities per year than men. Guarino also found that the difference between men’s and women’s service loads tend to be most salient in STEM and liberal arts fields, where female faculty carry out an average of approximately three and 2.5 more activities than men, respectively.

Guarino didn’t anticipate an imbalance “as strong a one as we found,” she said. As for the discrepancy itself: “It isn’t completely surprising, no.”

Correcting the academic service disparity would be “relatively easy,” Guarino said. “Let’s be transparent about this, let’s monitor it. It’s up to department chairs and associate deans and provosts to make sure that it’s considered important to monitor.” She also suggested that increasing awareness of the service gap “might help people feel more comfortable” turning down service requests — especially women, who often find such requests more difficult to decline. “Because, you know, it’s hard,” she said. “Sometimes you’re doing all this work and you think everybody else is doing it, but then you find out they’re not.”