Highlander
Home Opinions A more obese America is ahead of us because of the Trump... 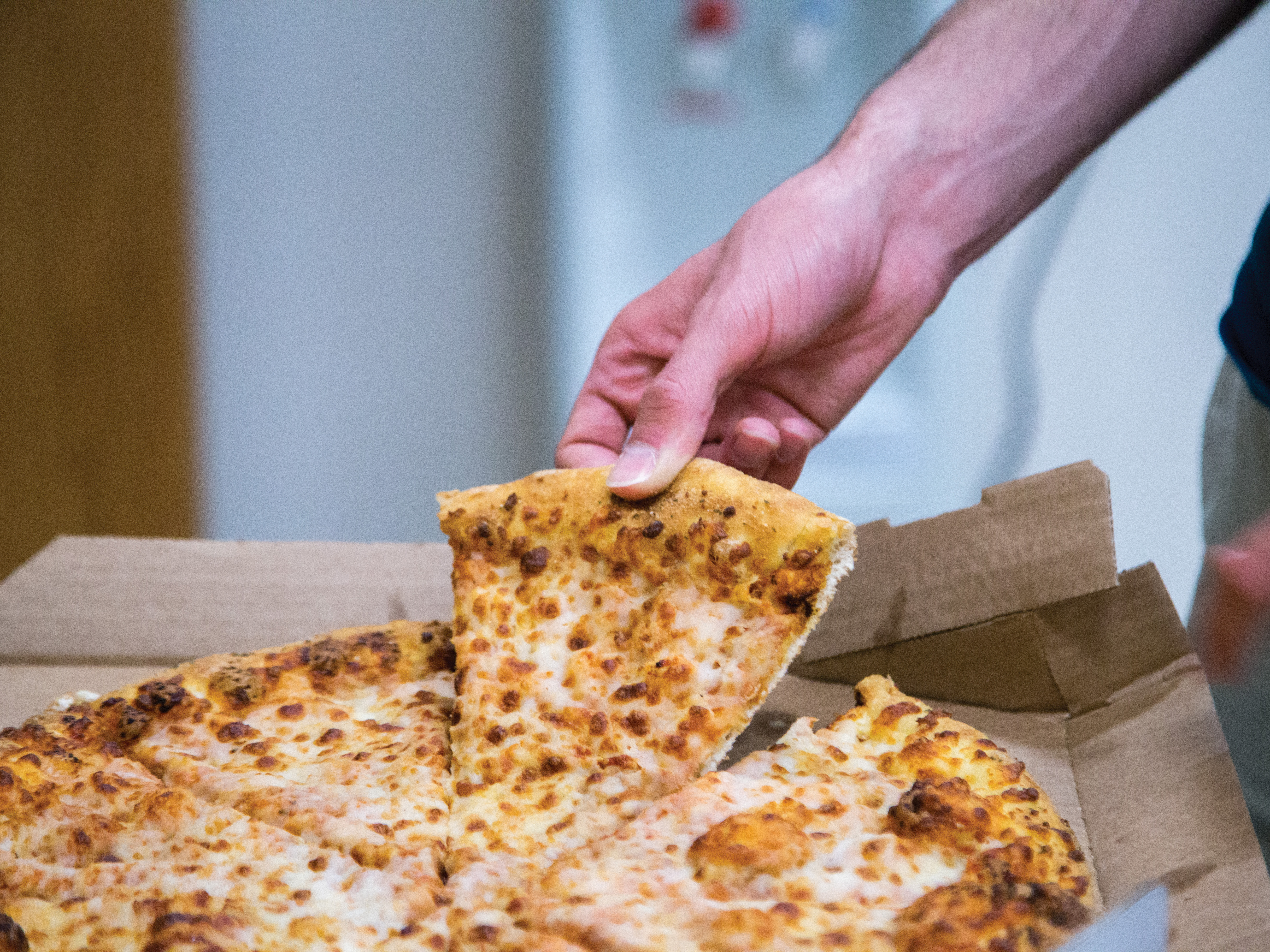 As the number one most obese country in North America, the health of United States citizens has been troubling for quite some time now. With 35 percent of the U.S. population having a body mass index of over 30.0 (the limit defining a person as obese) according to World Atlas, nearly 91 million adults and children are struggling daily with the detrimental consequences of obesity. Yet, while obesity rates are steadily increasing, the Trump administration is suspending school lunch rules and regulations that promote a healthier lifestyle as a reason to alleviate trivial issues such as palatability.

On Monday, May 1, the White House’s newly coined Agriculture Secretary Sonny Perdue revealed plans to suspend sodium reduction and whole-grain requirements, as well as allow 1 percent fat-flavored milk back in school cafeterias nationwide. In a response to reporters, Perdue stated, “try eating a biscuit made with whole grains. It just doesn’t work!” Well you see, if we’re going with this kind of logic, then it is acceptable to say that parents should feed their children ice cream for breakfast, lunch and dinner since that is what “works.” Offering students doughnuts over whole-grain meals just because a donut may be more appetizing, is not by any means a justification for lifting school lunch nutrition regulations.

Holistically speaking, with one day of school lasting around six to seven hours, often children will eat breakfast and lunch, two out of three daily meals, at school. As a result, with the Trump administration’s suspension of school districts’ health-geared nutritional guidelines, students will annually be consuming larger quantities of sodium, fat, sugar and processed foods. This proves to be extremely concerning, for with this kind of dietary schedule, the only future that lies ahead of the United States is not only continuing to be the number one most obese country in North America, but also becoming the number one most obese country worldwide (we are currently 12th), just for the sake of eating food that tastes better.

Additionally, the Trump administration’s new plan seems to be a massive step back from former First Lady Michelle Obama’s “Let’s Move!” campaign. In 2010, as a part of the former First Lady’s objective to tackle childhood obesity, a law was created to require schools to offer fruits and vegetables every day, have whole-grain rich foods, serve fat-free or low-fat milk and have meals with reduced sugar and sodium. In fact, I personally saw these changes being implemented as sugary drinks and high-in-fat snacks were replaced with lower fat and sugar-free options right in my own school cafeteria. But now, with Trump’s new lift on regulations, all those “junk foods” will be restocked in cafeterias, further facilitating students’ poor eating decisions.

Perdue claims that “this is not reducing nutritional standards whatsoever,” and that the new interim rule is intended to provide “regulatory flexibility” for the National School Lunch Program. However, these claims prove to be insignificant and untrue when it comes to the posed threats under Trump’s new nutritional plan. The increase in students’ consumption of processed foods, sodium and fat will lead to increases in their body mass index, blood pressure, cholesterol and blood sugar. While these may just be initial side effects of weight gain, soon enough they will transform into long-term health risks such as coronary heart disease, strokes and in the worst case, cardiovascular death. In light of these threats, it is very hard to believe Perdue when he says that this new plan is not a reduction in nutritional standards.

We as a country need to be implementing more rigorous steps to solving the issue of obesity in the United States, and obviously, what the Trump administration is proposing is nothing but a path to higher obesity and fatality rates. And so, if anything, we should be making stricter guidelines on what schools should and should not be able to serve, rather than adjusting meals in order to cater to students’ appetites. What one wants is certainly not what one needs and in this scenario, the need for healthier food supersedes the want of better tasting food in the United States.