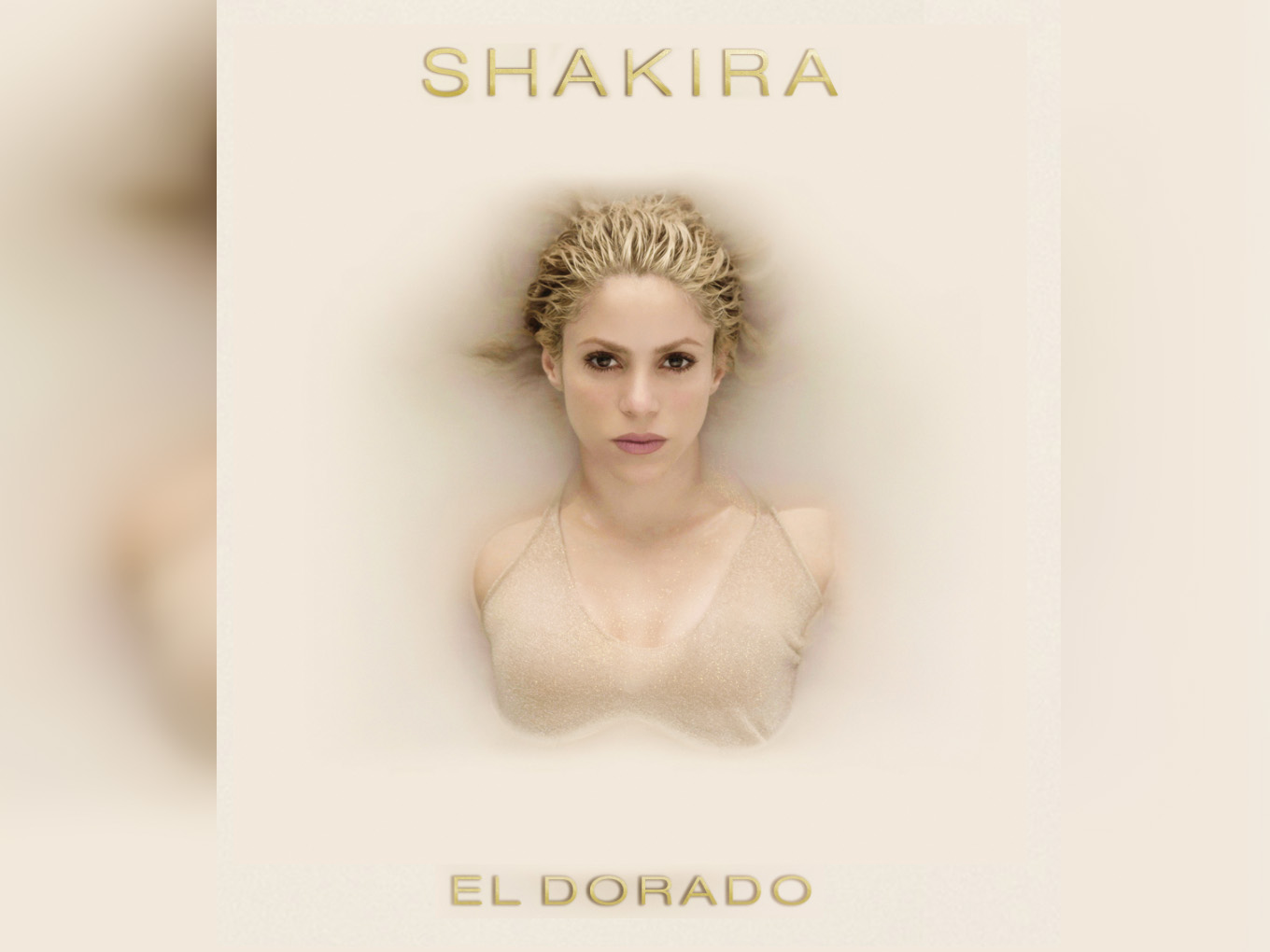 Shakira’s eleventh LP, “El Dorado,” accomplishes a tough challenge for an artist of her stature. Being an international icon is a tough mountain to climb, with easy traps to fall into that can make records sound forced and awkward. Shakira, in an interview with Jon Pareles of the New York Times, explained her frustration after the lukewarm reception of her 2014 self-titled record, “Shakira,” fearing she would never make good music again. The problem with the last record was its attempt to appease everyone at the cost of minimizing her strengths as an artist: Playful, sunny and poetic. “El Dorado” found a way to effortlessly breeze along languages and genres without the paranoid attempts to appease all of her audiences. Singing in English, Spanish and French alongside hunky rappers like Maluma, Black M, Nicky Jam and Prince Royce, Shakira trades playful verses on that rabbit hole called falling in love.

Not only is she in love, but she wants her audience to feel that way too, like on the opening track, “Me Enamore,” where she narrates her first date with now-husband, Barcelona soccer player, Gerard Pique. The song wholesomely borders on annoying couple antics; she sings, “Me enamore / Y baile hasta que me canse / Un mojito, dos mojitos / Mira que ojitos bonitos.” The song’s infatuation is silly and girlish but it’s an honest absurdity that is to fall in love

Shakira’s sense of camaraderie with her peers really brings out the strength of her quickly witty verses like on “Perro Fiel,” with Nicky Jam, or in the nostalgic Mariah Carey-esque sweetness of “Trap,” over a brittle trap beat with Maluma.

“Comme Moi,” featuring French rapper Black M is a quirky song at first listen, but encapsulates why Shakira has been an international pop stars for decades. At worst, the song could’ve felt like a misstep out of place in her catalog but it is in that second thought of intent where Shakira, as a master of her craft, shines through. Her unique tonality and charisma gracefully glide through languages, bachata beats and Colombian accordions rendering potentially awkward collaborations like “Comme Moi” or “Deja Vu,” emotionally genuine.

Listening to the album as a whole evokes an odd feeling of dissatisfaction. Where is that big hit? Well, there were actually two hits spread out over the last year, “La Bicicleta,” and “Chantaje.” There is also the pleasantly lush Prince Royce collaboration, “Deja Vu,” released early this year, which signals that albums are now perhaps fossils as things of the past, punctuating over a series of singles released a year before the album release (telling of how fast music is consumed today, Drake literally called his last record, “More Life,” a playlist). The songs don’t sound as fresh, but surely hit their mark as the strongest on “El Dorado.” Both “La Bicicleta” and “Deja Vu” exemplify Shakira at her best: Liberated and sensual, a sensuality that’s not just irreducible to sexuality but of the senses. This type of sensuality arrives with a self-agency that transforms Shakira’s ameteur blonde or young princess yellow into queenly gold — ascending from student to master.

Claiming a color is a powerful affirmation of an artist’s accession into mastery. Prince’s “Purple Rain,”  Beyonce’s “Lemonade,” yellow, or Joni Mitchell’s “Blue,” are artistic moments of artistic agency and effortless self-control. Shakira claims gold to be her color, a shade of the color yellow; the color the world came to familiarize Shakira and her blonde locks with has now become golden, suited for a master of her craft.

Verdict: “El Dorado” picks right up where her last Spanish record, “Sale El Sol” left off. Trading the sonic landscapes of blazing merengue and rock for classic reggaeton beats, Shakira finds a rythmic home to express the pure effects of falling in love — to dance.