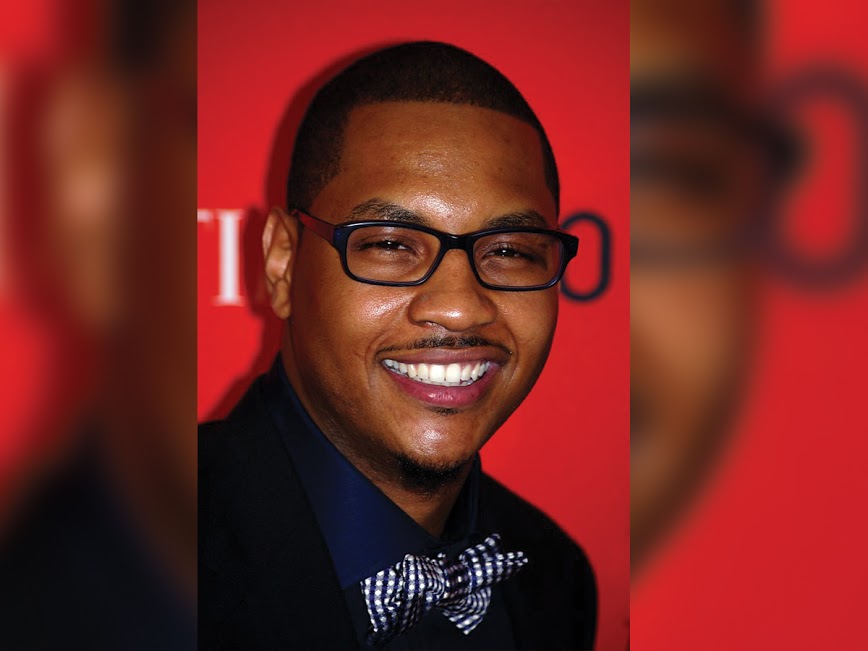 It’s official: The six-year Carmelo Anthony soap opera in New York has ended. Anthony is off to Oklahoma City for center Enes Kanter, forward Doug McDermott and a 2018 second-round pick (via the Chicago Bulls) in a deal first reported by Adrian Wojnarowski of ESPN early Saturday, Sept. 23. Now, with the ties cut on the drama-filled relationship between the 10-time All-Star and the Knicks’ front office, we can focus on the real question: Has OKC become a contender?

The short, and correct answer, is “No.” While the addition of Paul George, for guard Victor Oladipo and forward Domantas Sabonis, and Anthony to a team that holds the reigning MVP, Russell Westbrook, is a huge boost, it isn’t enough to vault them over the Golden State Warriors. All three of those players ranked in the top 25 for usage rating, for 2016-17 with Westbrook coming in at number one with 40.9 percent, George and Anthony at number 20 and 21 respectively with 29 percent. Of course Anthony will bolster the offense, especially as a three-point threat. Defensively, Westbrook may rank 23rd in defensive win shares but he can’t guard at an elite level, and Anthony is a liability defensively, as he ranks 305th. Also, the Thunder gave up two seven footers in order to bring both of these guys in, cutting their big man pool down to 24-year-old Steven Adams, 28-year-old Patrick Patterson, 36-year-old Nick Collison and 22-year-old rookie Dakari Johnson.

Ultimately, Anthony’s addition to OKC likely puts them over the newly renovated Rockets in the Western Conference, and should put them into the second round of the playoffs at least, but this OKC team is not equipped to dethrone the Warriors. At the end of the day the Warriors have too many weapons and too much chemistry, and the addition of an aging ballhog does not offset that deficit.