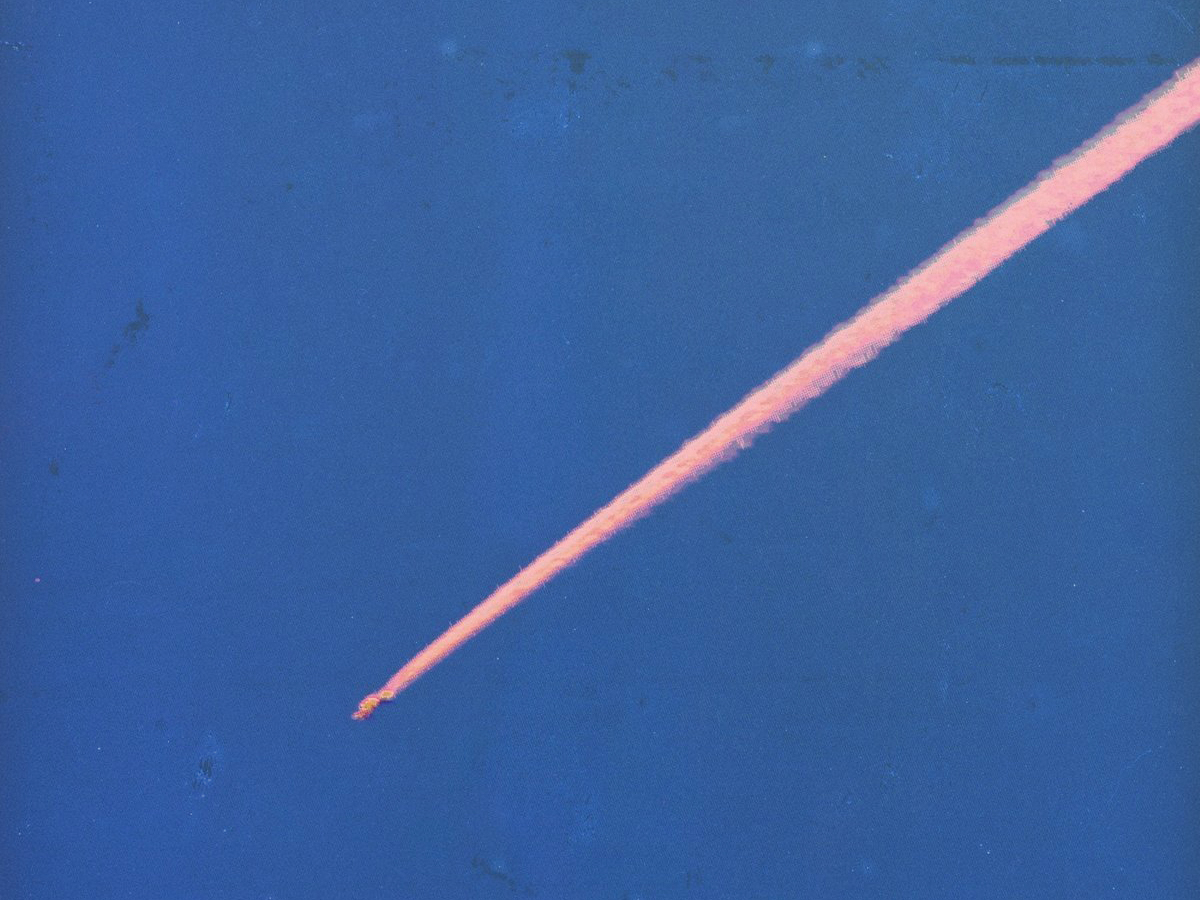 Archy Marshall is an agent of mystique and low profile in a media climate where that is hard to accomplish. Being a very enigmatic character, he has nearly as many stage monikers as projects released. These include Edgar the Beatmaker, Zoo Kid, his birth name (which he assumed to produce his 2015 visual album “A New Place 2 Drown” in collaboration with his brother Jack) and King Krule, under which he released his first studio album, “6 Feet Beneath the Moon.”

No matter the alias of choice, though, Marshall’s sound regularly illustrates a dark, jazzy and twisted multiverse that holds his projects together. Through his two albums he’s managed to maintain a cohesive soundscape that artfully marries everything from post-Clash punk rock, indie rock, jazz and hip-hop to further reaches of genre. “The Ooz,” Marshall’s latest release and second studio album under the King Krule name, does not disappoint in furthering the legend of his alliterative alter ego.

On this project, Marshall explores themes of personal dissolution after love lost. His songs’ characters are at odds with themselves, souls lost to either love, the depravity of inner city life or even just sadness itself. These are ideas he has played with on “6 Feet Beneath the Moon” as well as “A New Place 2 Drown.” Standout tracks “Lonely Blue,” “Cadet Limbo,” “La Lune” and “Midnight 01 (Deep Sea Diver)” exude familiar themes of lost love, dissolution and depression with muted jazz guitar chords, echoing vocals and minimalistic production over downbeat, often delayed drum patterns. There are moments on “Lonely Blue” and “Cadet Limbo” that leave you visualizing a distraught Marshall on the floor in a dark back alley, howling drunkenly at the moon, begging it to attest to his misfortunes.

While Marshall spends time in his familiar jazz and trip-hop cultivated style, he also pushes boundaries. “Dum Surfer,” “Locomotive,” “Vidual” and “Half Man Half Shark” evoke elements of rockabilly, punk and classic rock to create a vintage, over-the-top soundscape created by zany bass lines that, in their cadence, resemble the theme song to a cartoon in the ‘60s, guitar riffs and Krule’s distorted vocals, serving for some of the most exciting moments on the album.

The album’s second single “Dum Surfer” is no exception. On it, he croons about vomiting on sidewalks and crashing cars amongst other shocking images in a tale of debauchery describing a night out. On “Logos,” he moans, “She stumbles home/ Through open ground/ Back to broken homes/ I thought about her/ Her smell from clothes/ We spoke in smoke” over a instrumentation that calls to mind a London coffee shop version of a Spanish samba.

The sound is evoked by the hitting of castanets and resonant synthesized chords that float over baritone sax solos performed by Argentinian saxophonist Ignacio Salvadores.

Salvadores was invited to jam with King Krule after a slew of unsolicited videos that he had sent, and the two never looked back, as he can be found crooning on his saxophone throughout the album. Salvadores’ musicianship shines on tracks like “Cadet Limbo” and “Dum Surfer,” adding somewhat of an extra story teller to “The Ooz.”

Considering Marshall’s living situation during the album’s conception, and his collaboration with a Spanish woman he met in Barcelona, whom he would eventually deem his muse, the bits of Spanish influence make a lot more sense. This unnamed woman recites a poem in her native tongue on “Bermondsey Blossom (left)” — which is later reprised in English on “Bermondsey Blossom (right)” — and adds her floating voice over the title track.

Verdict: “The Ooz” plays like a dive into a deep, dark, emotional abyss that is the tone of Marshall’s deep, yet dynamic voice and accompaniment. His voice floats over a familial group of sounds that come together to make his return as fearless as it is sublimely beautiful.