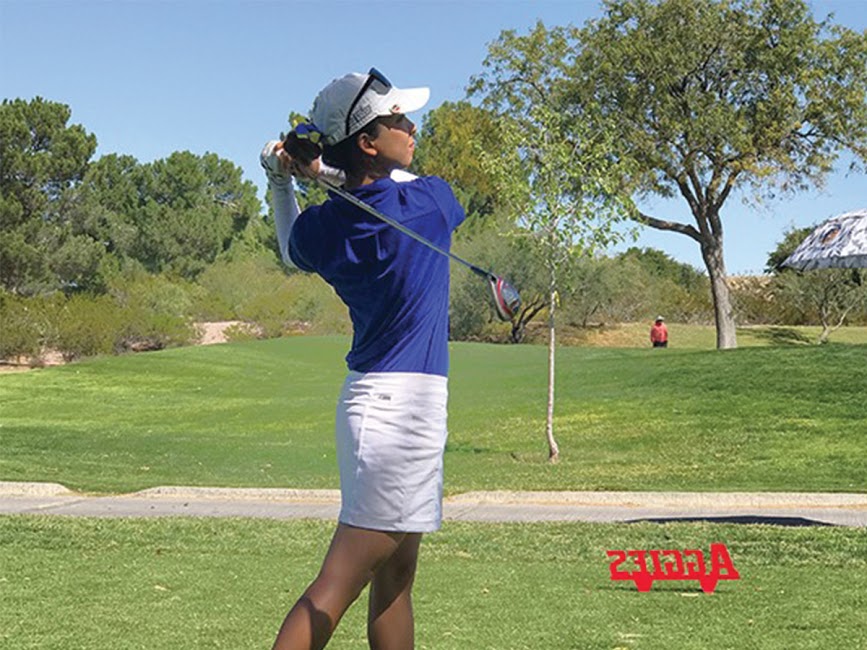 UC Riverside’s women’s golf team continued to impress in the New Mexico State Aggie Invitational from Monday, Oct. 9 through Wednesday, Oct. 11 with a fourth-place finish. Juniors Jakeishya Le and Hana Furuichi led the way for the Highlanders as they both carded a 224 overall through three rounds.

The Highlanders finished day one of the tournament with a team score of 304, good for fifth-place overall. Freshman Serena Chon got off to another strong start with a 4-over-par 76 while also leading the team with three birdies. On day two, the Highlanders collectively shaved a dozen shots off of their overall score and moved into third place, thanks in part to Furuichi’s 1-under-par 71, a season-low for her. Furuichi also took the lead on the team for birdies, tallying six altogether. Le moved into a tie for 10th place thanks to her season-best 148 through two rounds. On the final day, the Highlanders lost a bit of ground as they finished the tournament fourth overall, but their play did not suffer. The top four scorers for UCR all carded a 4-over-par 76 and Hannah Facchini rebounded from her second round 83 with a 5-over-par 77.

Big West rival Cal State Fullerton managed to edge the Highlanders out in the last round for third place, as they finished five strokes ahead. Next up for UC Riverside is the Las Vegas Collegiate Showdown from Sunday, Oct. 22 through Tuesday, Oct. 24.