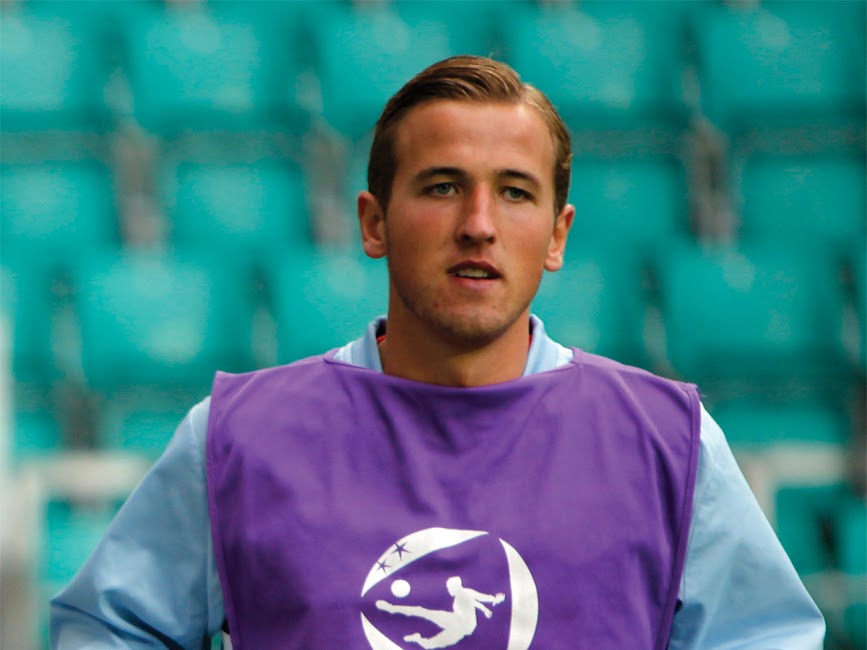 Over the last few years, the English Premier League has been a great spot for talented players to make themselves more accessible to the rest of the world. Sure there are those playing for big name clubs like Manchester City, Manchester United, Chelsea F.C. and even Liverpool F.C. Yet you have the likes of Jamie Vardy and Riyad Mahrez at Leicester City F.C., and even Everton’s newest midfielder, Gylfi Sigurdsson, who have kept up with top talent despite playing for smaller clubs. These players and others have been able to play well not just for their clubs, but for their international teams as well.

Even with the many players in the Premier League doing great things, no one has made as big an impact as Tottenham Hotspurs’ Harry Kane.

At 24 years old, Harry Kane has made himself one of England’s best young players. His production over recent seasons has been almost identical to that of Manchester City striker Sergio Aguero’s, as he has been able to score just under a goal for every match he plays in. Since becoming a regular starter in the 2013-14 season, Kane has tallied 86 goals in 126 matches, with an amazing 37 in the last 40 matches he has played. In his last two seasons, Kane has scored 25 or more goals in the last two seasons. In 2016, Kane won his first Golden Boot, and is tied for first in the Premier League this season with eight goals.

With England qualifying for the World Cup next summer, Kane is sure to make the starting 11 as the they try to return to their winning ways during World Cup play. During the 2014 World Cup in Brazil, England was unable to make it out of a group that included Costa Rica, Uruguay and 2006 champions Italy. With what Kane has been able to do since that last tournament, he gives England a better chance to get out the group stage this time around. No matter who England is grouped with, Kane becomes a threat to opposing defenses. Paired with Vardy up top, we could see Kane have an unforgettable tournament and assert himself as the Premier League’s best.