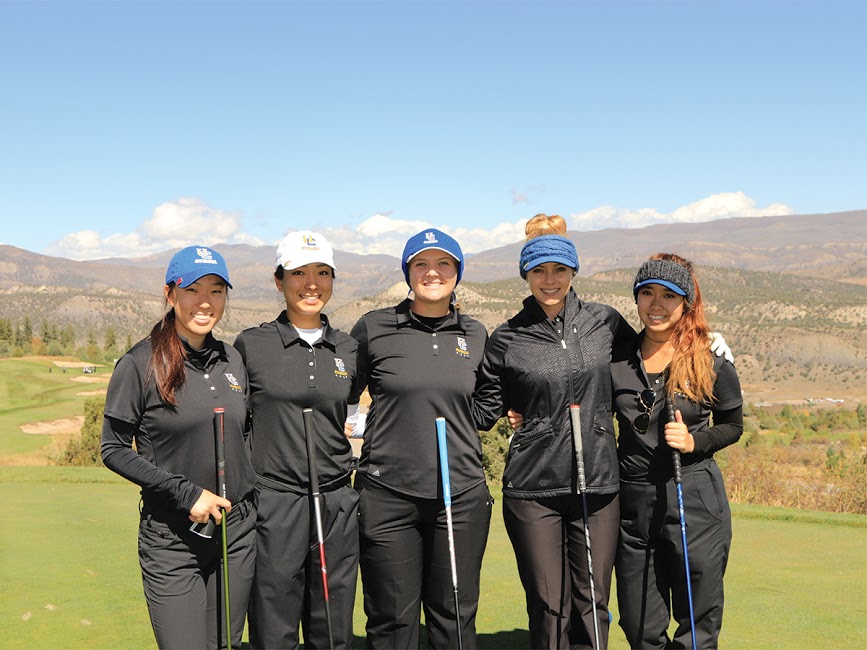 The Highlanders wrapped up the 2017 fall season with the UC Irvine Anteater Invitational from Monday, Oct. 30 to Tuesday, Oct. 31. UCR finished in seventh place in an 11-team field which capped off a very solid fall season that featured five tournaments. While the team did finish in the top four in two different tournaments, the Wyoming Cowgirl Invitational and the New Mexico State Aggie Invitational, Head Coach Mary Ritchie still sees aspects that need improving if her team wants to make another run at the Big West Conference Championship.

The most important thing Ritchie believes her team needs to improve is their putting. “Now we’re at a point where the girls can hit all the shots, but we’re just not getting the ball in the hole,” explained Ritchie. Missed putts have contributed to this team not finishing as well as they could have in a lot of their tournaments, and oddly enough, Ritchie sees the short putts as the more difficult shots for her team to put away. This, of course, has been a source of immense frustration and mental pressure for the Highlanders. “When you’re not putting great it can really get in your head, and that adds pressure to the rest of your game,” Ritchie asserted.

The game itself already carries a strong mental stress aspect to it, one that even junior standout Jakeishya Le has battled with in the past. Senior Hannah Facchini describes the frustration as “Really simple little things that add up in the end.” Facchini completely agrees with her coach that putting is the key to their team playing its best, saying “You play with the people you’re competing against and they’re playing just like you are, they’re just making more putts than you…its very frustrating.”

Despite the fact that this team will soon have to go three weeks without practicing together or with their coach, Ritchie is optimistic that her players will find the time to work on their own and make adjustments. She also believes three weeks without school or practice will be a good opportunity for her team to relax and shed some of the mental stress they may be carrying.

Ultimately, Ritchie believes the next step for her team approaching the winter season is to go back to the drawing board and find the short game approach and practice methods that work for them. An emphatic Ritchie explained it as, “Let’s say 40 percent of your score is putting, which at this level it should be… 40 percent of your practice time should be putting!”

While the spring season and conference tournament are still months down the road, Ritchie and her team want to be as postseason-ready as they can be, and fixing minor details with the short game will help this team do just that. Fortunately for the Highlanders, their first tournament back from winter break will be the Battle at the Rock Tournament on the Highlanders’ very own Oak Quarry Golf Club, which should help dispel any extra mental pressure as they make a run for another Big West Conference title.