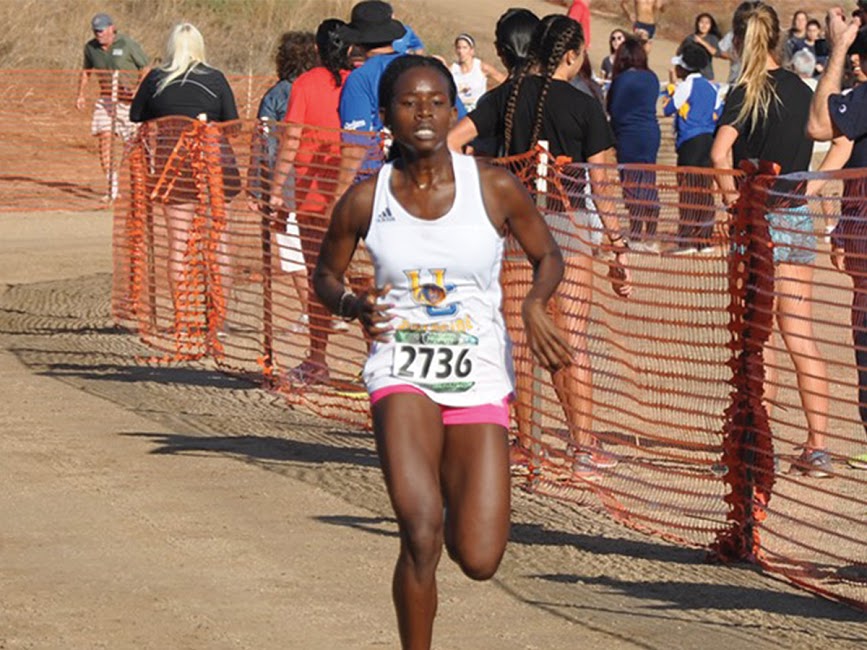 The 2017 cross country season came to a close for UCR at the NCAA West Regionals hosted by the University of Washington on Friday, Nov. 10. For the Highlanders, neither the men or the women were able to meet their goal and advance to nationals, but that’s not to say both teams did not find some positives in Seattle.

Redshirt seniors Faith Makau and Weslie Pearce led the way for the women as they finished 41st and 42nd respectively, helping the team finish with a score of 486, good for 17th overall. While the 17th-place finish was outside of the team’s goal of top 15, Pearce was satisfied knowing the Highlanders placed better than every other Big West school, except for UC Santa Barbara. “I beat some girls that I didn’t beat at conference, so that was fun,” explained Pearce. However, for Assistant Coach Rob Hansen, the real victory for the women’s team was the performances of some of the younger runners.

“(We) had a huge race out of Sam Poliakon (sophomore) our third runner, she ran a 21:36 which was a lifetime best. Last year she finished 258th and this year she finished 98th,” recalled Hansen. To further contextualize Poliakon’s impressive finish, Hansen explained she ran hurt all year as he described her as the team’s “Warrior.”

Sophomore Leslie Rivera also caught Hansen’s eye after an early race elbow caused her to lose ground. “She was in last almost at the halfway point of the race and ended up passing about 45 people and she ended up being our fifth runner,” Hansen explained. The points that Rivera was able to contribute at the number five spot vaulted the Highlanders over the likes of Cal Poly San Luis Obispo, whom Hansen previously described as “The class of the conference.”

As for the men, Arman Irani led the way with a 31:23, good for a 92nd place finish. Irani set a new personal best by 40 seconds and described his performance as an overall “strong race.” Most importantly, Irani feels like he’s closed the gap between himself and some of the top runners in the conference. “My freshman and sophomore year I thought ‘oh those guys are fast, I’m never gonna (sic) be up there’ and then it kinda just happened,” Irani shared.

Hansen was admittedly a bit disappointed that the men were unable to beat their 22nd-place finish from last year, in part because redshirt junior Solomon Demeku-Ousman was able to race due to illness. However, Demeku-Ousman’s absence opened up the unique opportunity for some of the younger runners to step up and compete in a regional event. “The accountability level goes up for everyone,” Hansen says, which is especially true for true freshman Jonathan Lee, who finished with a solid 32:21 in his postseason debut.

With the cross country season now over, Hansen’s goal for his team is simple: Prepare for indoors.

The Highlanders begin their indoor season January 21 at the Lumberjack Team Challenge in Flagstaff, Arizona.