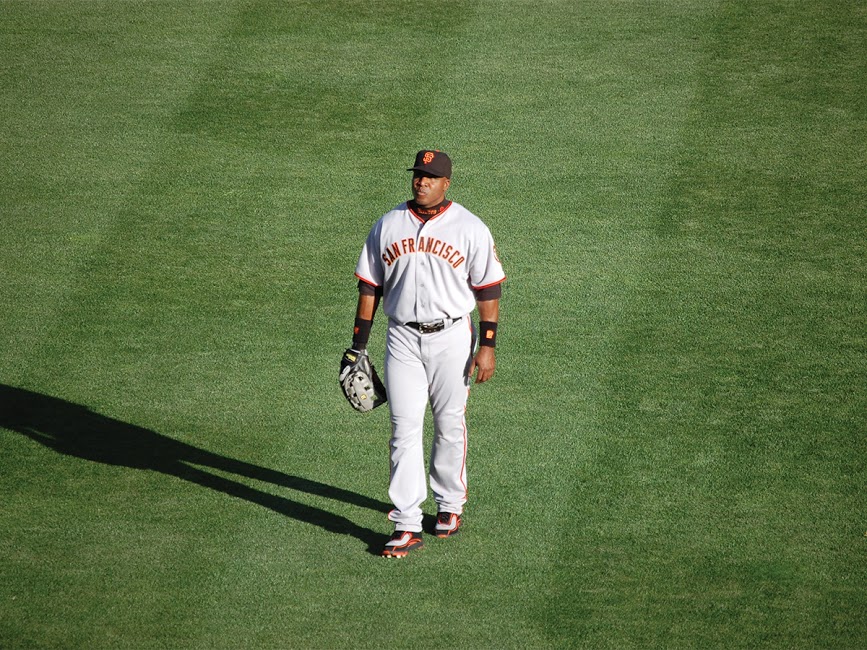 Home Sports Highlander Hot-Takes: MLB Hall of Fame voters need to get over themselves

The 2018 MLB Hall of Fame class was announced Wednesday, Jan. 24 and Chipper Jones, Vladimir Guerrero, Jim Thome and Trevor Hoffman were all selected to be immortalized in Cooperstown. A casual fan would call this a job well done for the voting committee, only it wasn’t, because the voters are still barring Barry Bonds and Pete Rose from the Hall of Fame in an effort to “protect the integrity of the game.”

Baseball and its voters all need to get off their high horse, because in 2018 people are tired of the centuries-old attitude baseball has. Major League Baseball has approximately 1 million “unwritten rules” all of which have to do with respecting the game — not staring down batters after a home run, not staring the pitcher down after a home run, taking too long to round the bases on a homerun and my personal favorite, stealing signs. This old-head mentality is the only thing standing between two of the greatest players of all time, Bonds and Rose, and the Hall of Fame.

Sure, Bonds is a known steroid user, and that is obviously against the rules. However, as Max Kellerman of ESPN put it, Bonds already had a Hall of Fame resume before he doped. More importantly than that, taking steroids does not automatically make someone hit 50-plus homers, you still have to actually make contact with the ball which isn’t easy in an era when even the pitchers were juicing.

Also, let’s not forget that baseball did not start testing its players until 2003, which means Bonds’ 73 home run season cannot be proven as tainted. The bottom line is that Bonds’ career 162.4 WAR, .298 BA, 1996 RBI and 2935 hits is too amazing to let a bunch of old men who think he maybe, probably, could have cheated keep him out of the Hall of Fame.

As for Rose, he leads all players in career hits (4,256), games played (3,562), at-bats (14,503), singles (3,215) and outs (10,328) and also has two Gold Gloves and was a 17-time All Star at five different positions. Rose never tested positive for any banned substance, nor was he ever caught using such a substance during the game, so what’s keeping him permanently ineligible from the Hall? He bet on his own games, for his own teams, to win. That alone keeps the literal greatest ball player ever out of the Hall of Fame because baseball and its writers are stuck in the 1900s.