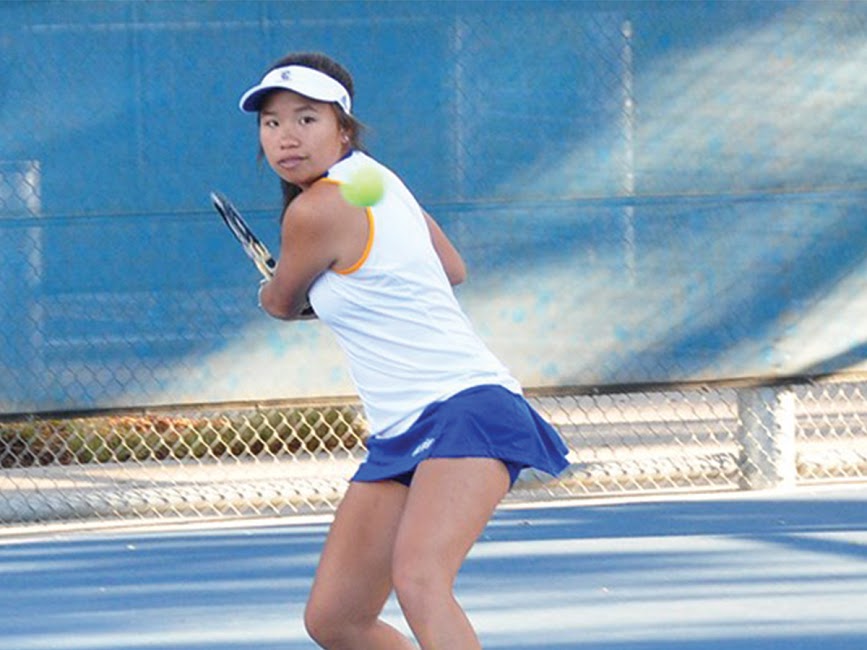 Two of the three doubles teams were able to win their sets to give Riverside their only two points of the match. The winning doubles teams included freshman Tia Elpusan, sophomore Sarah Kattab, senior Karla Dulay and junior Tracy Van. The Highlanders were unable to keep the momentum from the doubles matches going as they were dominated on the singles side. UCR only won one out of six sets to give Long Beach State the 5-2 victory. The only player who won their singles set was Khattab.

The women’s tennis teams next match will be on Saturday, Feb. 3 against Cal State Fullerton.

The men’s team’s next match will be in Las Vegas, Nevada against UNLV on Friday, Feb. 2.