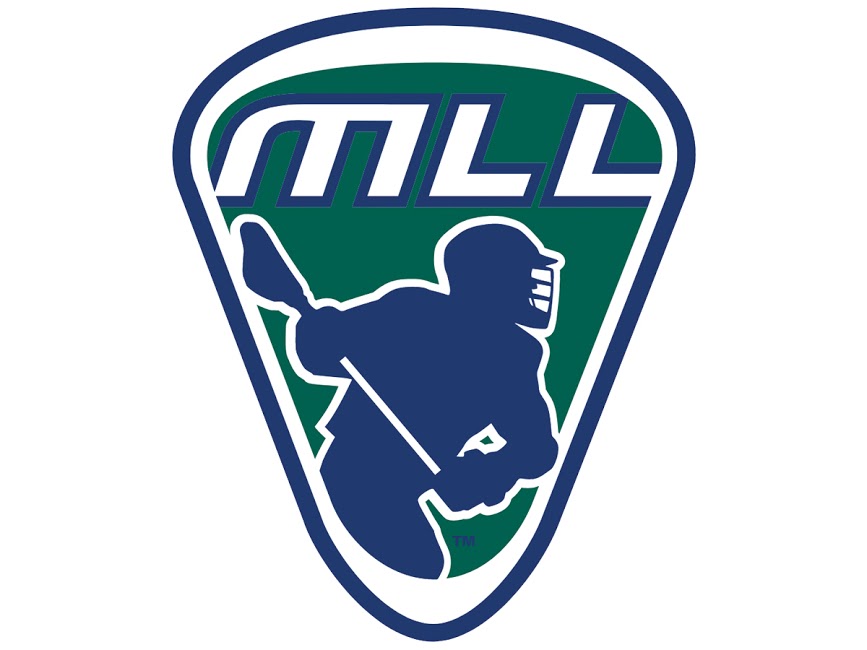 The game of lacrosse has long been dominated by those on the East Coast. From high school teams all the way to the professional level, the East Coast states have overwhelmingly outperformed other states across the nation. For decades, the best high school players came from states like Delaware, Pennsylvania and New York. The best college teams included Maryland, Syracuse and Duke and most of the professional teams are represented by cities on the eastern half of the United States. While a lot of this still holds true today, it is changing right before our eyes. Lacrosse is coming to the West.

Within the last five years or so, some of the best high school players have come from Western states, particularly California. This was not the case prior to the mid-2000s, when nearly every significant high school lacrosse player was from the east. High schools in the San Diego area like Torrey Pines and Poway have begun producing Division I lacrosse players every season. They’re invading the territory that has been held by the East for so long, taking away their dominance of the sport.

While it was somewhat true that East Coast-ers were better lacrosse players, one of the biggest problems was the lack of visibility these West Coast players received. They’ve always been just as good of athletes, but the top programs were all located in the east and couldn’t justify a trip to California to look at just a few players when they could find equal talent in Virginia.

This leads us to college lacrosse. For years, there was never even a significant team on the West Coast. This all changed in 2011, when the University of Denver Pioneers went to the NCAA Final Four. Since Denver was and still is the most western Division I lacrosse team, this event demonstrated that college lacrosse was coming west, and they meant business. Now, in 2018, the University of Utah will be the next team in the west to get a Division I team and their season will begin in 2019.

All that needs to happen next is a professional team to come farther west. Right now, Major League Lacrosse (MLL) has teams in Denver and in Dallas, but that is not enough. If the MLL wants their enterprise to grow, they must bring teams out to California where lacrosse is becoming quite popular and gaining recognition.

Overall, the westward expansion of lacrosse has been monumental for the sport as a whole. It is picking up a lot of popularity and will soon be a significant sport from coast to coast. The game is no longer dominated by the East, the West is coming.