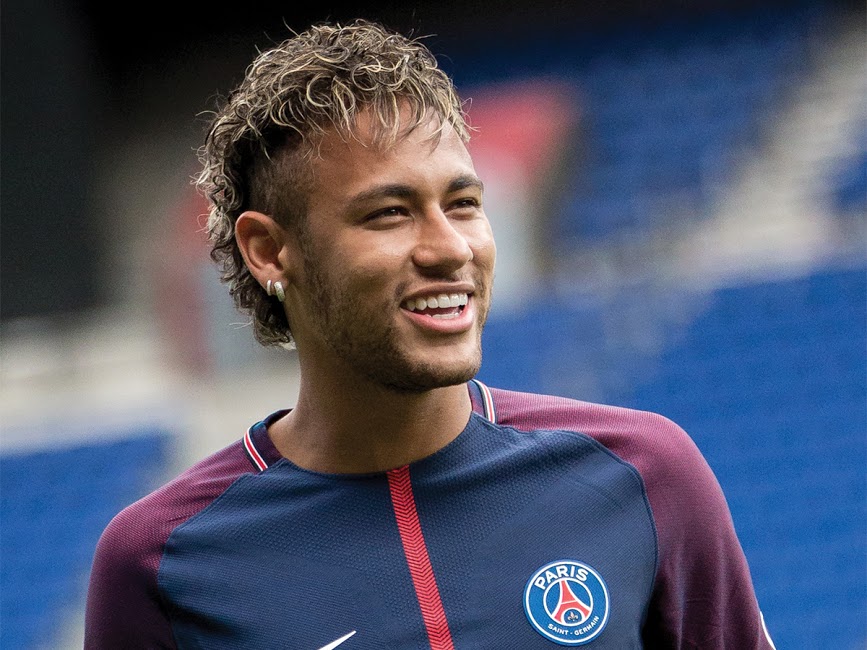 Year by year, Real Madrid’s Cristiano Ronaldo and Barcelona’s Lionel Messi have proven why they are, by far, the two best players in the modern era of world soccer. This season however, Ronaldo seems to be loosening his grip on the throne. Ronaldo’s poor stats this season open up the possibility for another player to take his place. The number one candidate to take his spot? Brazil’s Neymar.

After being a breakout star in Brazil and making his way into the international spotlight by signing with FC Barcelona in 2013, Neymar has slowly been making his way to become the second best player in the world. It was in Spain where Neymar learned a lot about the game under the guidance of Messi. However, after being fed up with being the number two player on Barca, Neymar left for French side PSG in 2017. There, Neymar has not disappointed. The stats? They speak for themselves; Neymar has bagged an astonishing 18 goals and given 11 assists in only 17 league games. At this pace, Neymar is scoring an average of 1.05 goals per game which is higher than Messi’s 0.95 goals per game and Ronaldo’s 0.47 goals per game this season. Through these stats we can see that age has not helped Ronaldo this year as his numbers have declined dramatically.

With last Tuesday, Feb. 5 marking Cristiano Ronaldo’s 33rd birthday and Neymar’s 26th, it is evident that while one is on his way out, the other is ready to take the number two spot. It should be no surprise then, that in a couple of years, Neymar will most likely take over Messi’s spot as the best player in the world.