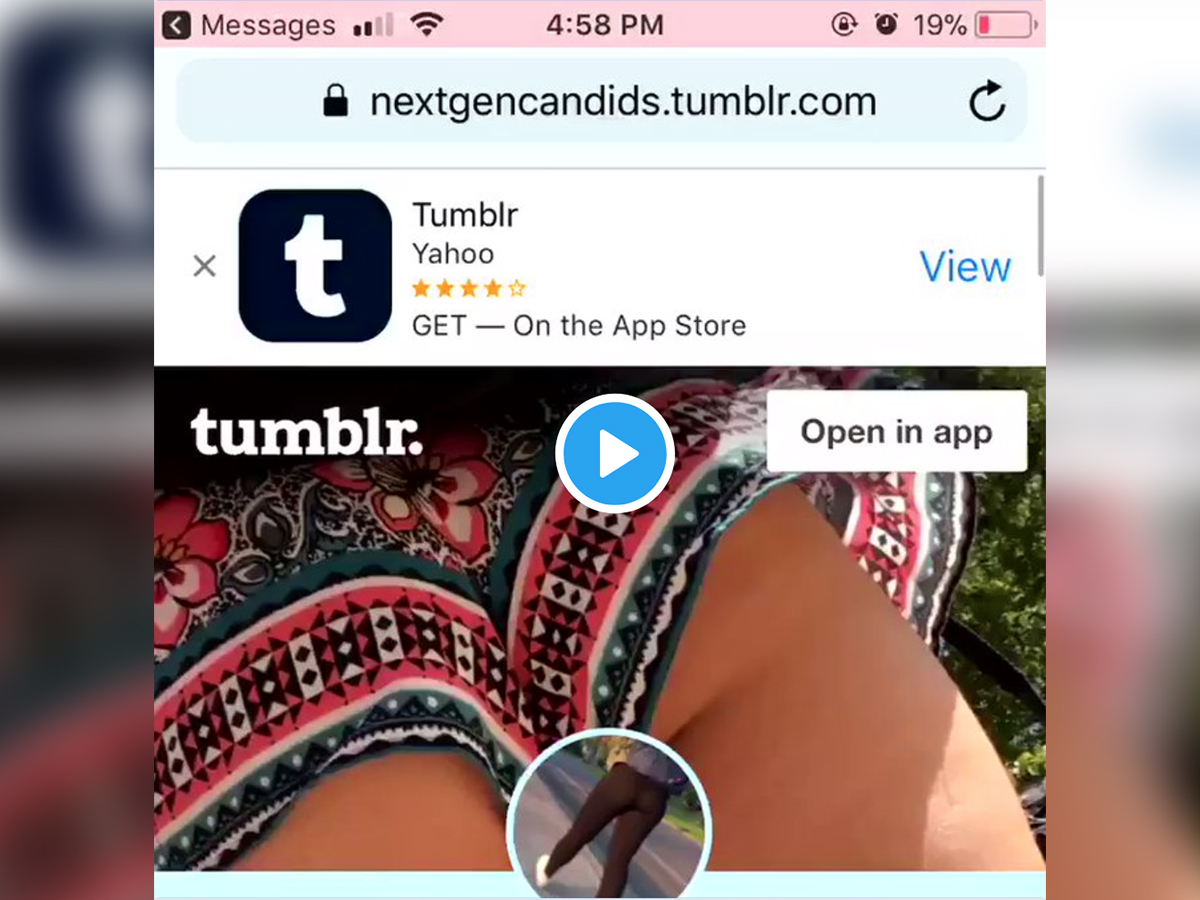 Earlier this month, several UC Riverside students discovered that there were various social media accounts under the handle @NextGenCandids that were posting suggestive videos and photos of female students around campus without their consent. These accounts, which were on Twitter, Tumblr and iFunny, have been suspended from their respective social media platforms, and UCPD has begun a criminal investigation into the matter.

UC Riverside Police Lieutenant Jason Day discussed the the unique nature of this situation in an interview with The Highlander. “There have been other cases of illegal photography or filming, but this one is unique in its intersection of a public space and personal expectations of privacy,” said Day. That is what makes this different from the last case at UCR which was in 2015 when a freshman at the Lothian Residence Hall arrested and expelled for secretly videotaping female hallmates in the shower.

He explained that taping people without their knowledge for suggestive purposes, as the @NextGenCandids account holder did, is in violation of Section 647(j)(2) of the California Penal Code. “Basically, if someone uses a camera in a manner that violates a reasonable expectation of privacy in order to see under or through someone’s clothes, with the intent to ‘arouse, appeal to, or gratify the lust, passions, or sexual desires of that person’ it is a misdemeanor in the State of California,” wrote Day.

Lieutenant Day also maintained that a case will be filed as soon as UCPD secures more information, and must wait for the courts to have concurred that there is a reasonable expectation of privacy with what they found is unreasonable in a public place. “We are currently conducting a criminal investigation into this incident and will file the case with the Riverside District Attorney if we believe we have a crime that fits these elements and can name a suspect,” said Day.

He also urged students to avoid falling victim to such crimes to exercise situational awareness as that is a large part of crime prevention. He suggested that as students go out in public, they must pay attention to what is going on around them, and who is walking near them. “If you get an odd feeling about a person or a situation, trust that feeling. Go another way, use a different path, turn around or head to a campus phone and call UCPD.”

A statement released to the UCR student body on Feb. 1 stated, “The UCR Title IX Office is reviewing this matter and working closely with Student Conduct and Academic Integrity programs to ensure a safe campus environment in which campus principles and policies are respected.” UCR Student Conduct declined to comment.