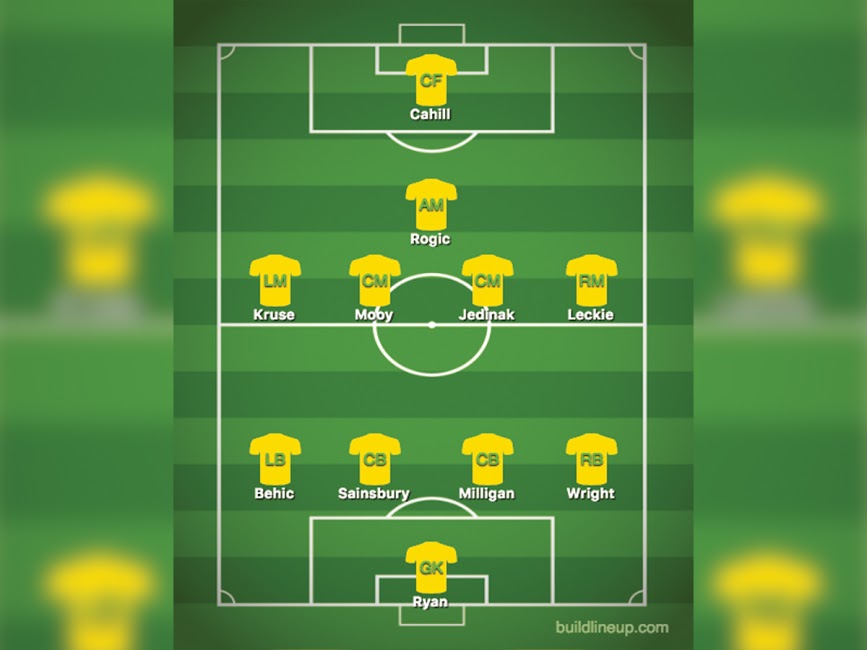 The 25-year-old playmaker plays in the Scottish Premiership for Celtic FC and has 18 goals in 78 appearances for the club as well as 7 goals in 35 caps for his country. Starting his career with Australia National University FC in his homeland, Rogic has gone on to become a solid choice in any of the Socceroos’ starting lineups. His achievements include strong showings at the 2017 Confederations Cup as well as consistent contributions during Australia’s World Cup Qualification campaign.

Australia’s all-time top scorer (50 goals in 105 appearances) needs no introduction. The 38-year-old is one of the tournament’s venerable veterans and plays for Millwall FC in England’s Championship. Long sought after since his youth (and eligible to play for England, Ireland, and Samoa as well), Cahill’s eight-year stint with Everton in the English Premier League saw him score 56 goals in 226 appearances. Russia 2018 will be the striker’s fourth World Cup tournament and he will look to cap a long and memorable career.