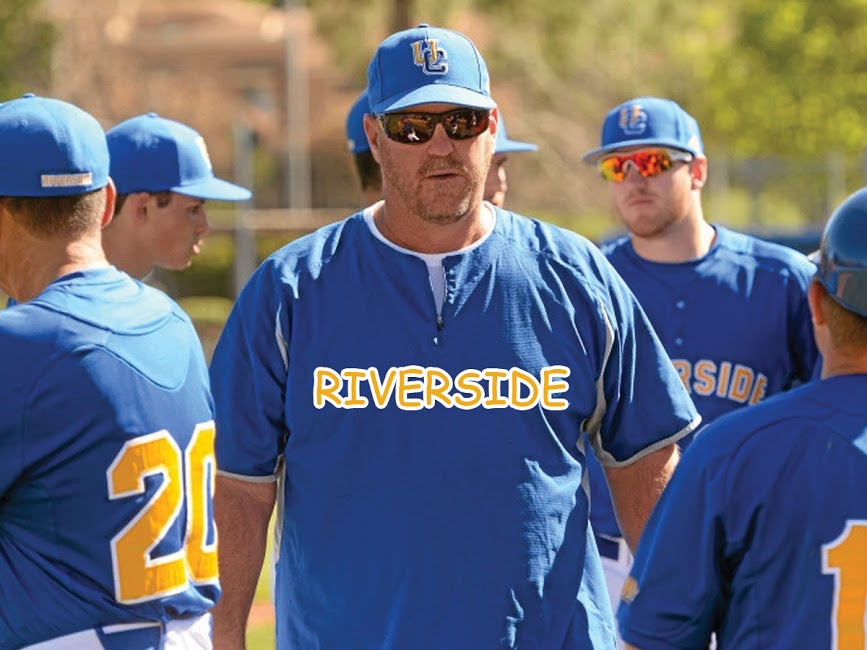 UC Riverside’s baseball Head Coach Troy Percival held an emergency press conference on Sunday, April 1 to make an announcement that he said would change lives. When Percival stepped up to the mic he kept it short and sweet saying, “I’m back,” before proceeding to drop the mic and walk off stage. The manner of the announcement and the announcement itself left reporters stunned and confused until they saw the name of the starting pitcher for the game later that day: Troy Percival.

Percival won the MLB World Series back in 2002 as an integral part of the Los Angeles Angels of Anaheim and ended his major league career ranked 10th in saves. Percival looked just like his younger self in the matchup against Cal State Fullerton, pitching a complete game shutout. When asked what sparked his comeback postgame Percival beamed. “I found my lucky socks that I’ve worn for every game I’ve ever pitched and I knew it was a sign,” Percival said with a smile.

Percival said he plans to start himself for every game and anticipates having a perfect record en route to an NCAA Championship. “I don’t see how we can lose,” said a confident Percival. “I’m clearly the greatest pitcher this school has ever seen and I’m going to be out there every game thanks to these bad boys,” Percival shared while pointing down at his lucky socks.

The lucky socks have helped Percival regain past form and confidence which makes UCR’s baseball team one of the best in the country. Infielder Adam Kennedy said, “It’s like we used a time machine and went back to 2002. The guy looks incredible. It’s almost unfair having a pitcher this good.”

Percival is the first head coach to make himself his own starting pitcher, which could spark a trend throughout college baseball and even in the majors. ESPN analyst Tim Kurkjian took to Twitter late Sunday night tweeting, “Percival is a game changer. He’s opening doors for managers everywhere to put themselves into games. Unbelievable!”  It’ll be fun to see if Percival and his lucky socks can continue to take this country by storm, both in the dugout and on the mound.

“Editor’s Note: This article is a part of The Highlander’s annual April Fool’s issue and it’s contents are not to be taken seriously whatsoever. But do have a good laugh.”
Facebook Comments