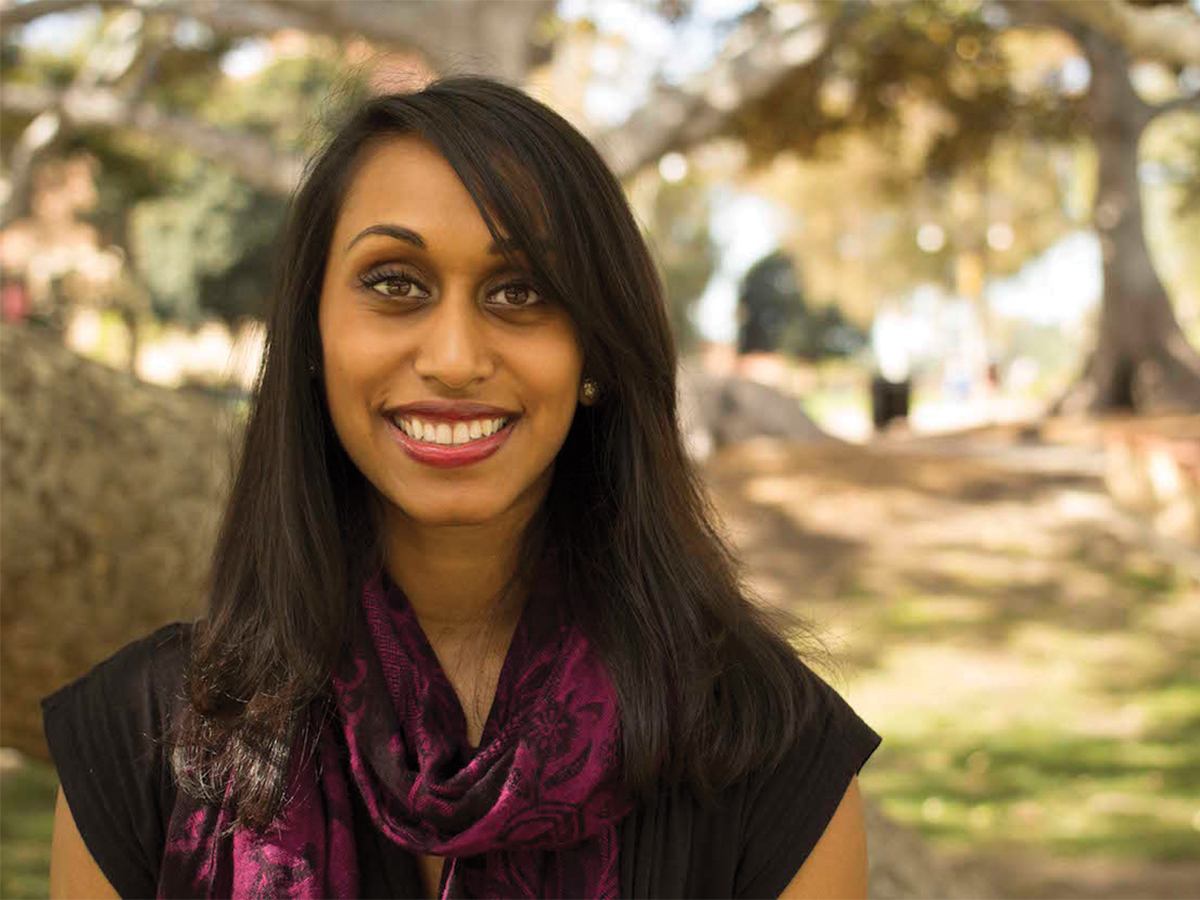 Recent statistics show that more than one half of women incarcerated in both state and federal prison now identify themselves as mothers. According to the NAACP, black women are more than twice as likely to be incarcerated as white women are, which makes this a particularly pressing issue for African Americans.

Sociologist and UC Chancellor’s Postdoctoral Fellow Susila Gurusami conducted an 18-month ethnographic research project at a South Los Angeles re-entry home in the early 2010’s where she observed and conducted extensive interviews with 12 black mothers who had been previously incarcerated. Through her research, Gurusami found that these parents have developed a series of clever methods of dealing with these struggles. She then published an article on Feb. 13 in the journal “Social Problems” in which she detailed these strategies, which she calls “decarceral motherwork.”

Gurusami explained her takeaways from these research results in an email interview with The Highlander. “It’s likely that some of these outcomes are common among women of color, and I would hesitate to state that I can generalize my findings to all groups or all women of color,” she said. Gurusami found that the historical position of anti-blackness and the ways that has manifested against black women has certainly shaped the entire structure of the prison system and policing in the United States. “That shapes the contextual meaning of how Black women experience those effects differently than other women of color,” stated Gurusami.

Gurusami expressed that the combination of race, gender and poverty all factor into the experiences of these women. She explained that she uses the intersectionality theory, an analytic framework that identifies how multiple dimensions of social relationships impact those who are most marginalized in society, to argue that trying to isolate the particular effects of socioeconomics independent of race and gender will misrepresent their convergent impacts.

“These women are pretty much all living in racially segregated low-income communities, both prior to and after incarceration, so the question of how they ‘fare’ is invariably impacted by high levels of police surveillance and violence,” wrote Gurusami. She referred to the Million Dollar Hoods project as a strong point of reference for this.

The Million Hoods Project is an initiative that focuses on determining how much money the Los Angeles Sheriff’s Department (LASD) and the Los Angeles Police Department (LAPD) have spent on incarceration between the years of 2010 and 2015. It does so by using maps that show the neighborhoods where persons arrested by LASD and LAPD live and displays the amount the LAPD and LASD spent on their incarcerations. The map highlights the 31 neighborhoods where LASD spent at least $6 million between 2010 and 2015. The LAPD spent at least $6 million in 28 communities during these same years.

Gurusami received her Ph.D. in Sociology from the University of California, Los Angeles in June 2017 and will be an Assistant Professor at the University of Toronto starting in July 2018.  Her work has been published in award-winning papers such as “Gender & Society” and “Social Problems.” She is currently working on a book manuscript on how black women “navigate state surveillance, regulation and punishment in their everyday lives after returning home from prison and jail,” according to her website.