Highlander
Home News It’s all in your head: Are water preferences purely psychological? 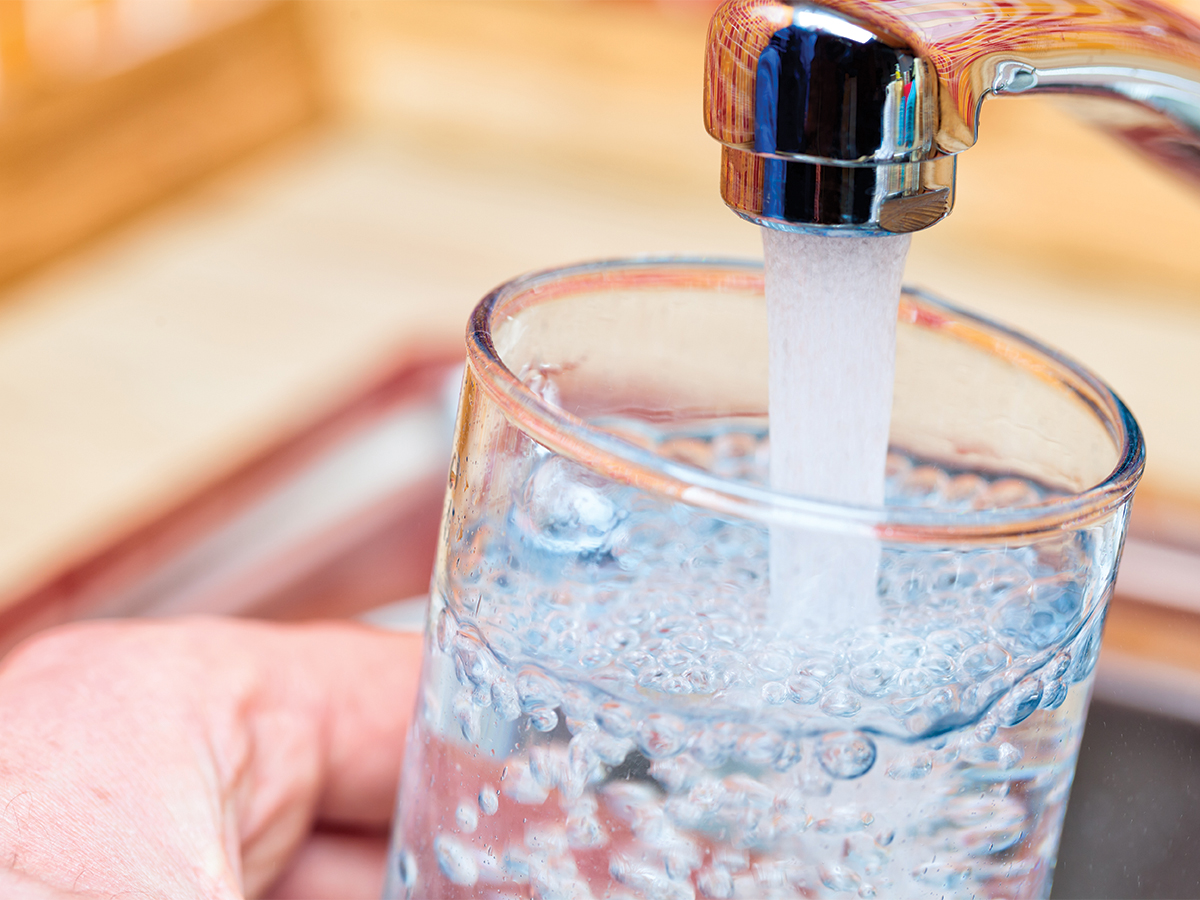 The team conducted a blind test on 143 participants, who drank three types of water filled in identical cups. The water tested was bottled water, groundwater-based tap water and indirect potable reuse (IDR) water, more commonly known as recycled water by the public. Afterward, each participant was tasked with describing the water and ranked the water in factors ranging from texture to taste.

The participants also considered the phenylthiocarbamide (PTC) taste (the genetic makeup one has to determine whether something tastes bitter), neuroticism (a personality trait that describes one’s emotional and anxious state) and one’s interest in trying new options.

Initially, the researchers believed the participants’ gauge of PTC taste would be able to predict what they would prefer. The results, however, showed that the participants’ levels of neuroticism and openness predicted their preference regarding PTC taste.

The participants who scored high on neuroticism preferred the bottled and tap water over the recycled water while participants who had a high level of openness preferred all the waters about the same. It was also found there was gender correlation to one’s water preference. Men were likely to be open to all types of water while women had a stronger, negative reaction to recycled water and had a more favorable view of bottled water.

“We found it wasn’t people’s physiological sensitivity … to taste flavors, but it was their personality driven reaction … that was driving these differences,” stated Harmon.

Harmon stated that future research will continue to examine people’s reaction to different types of water, but due to it being an ongoing project was unable to disclose what in particular was being studied.

The average consumer, stated Harmon, should keep in mind that the “new technology of water not only creates safe water, but very good water.”