Highlander
Home Opinions The “Peace Olympics” and the possibility of diplomacy 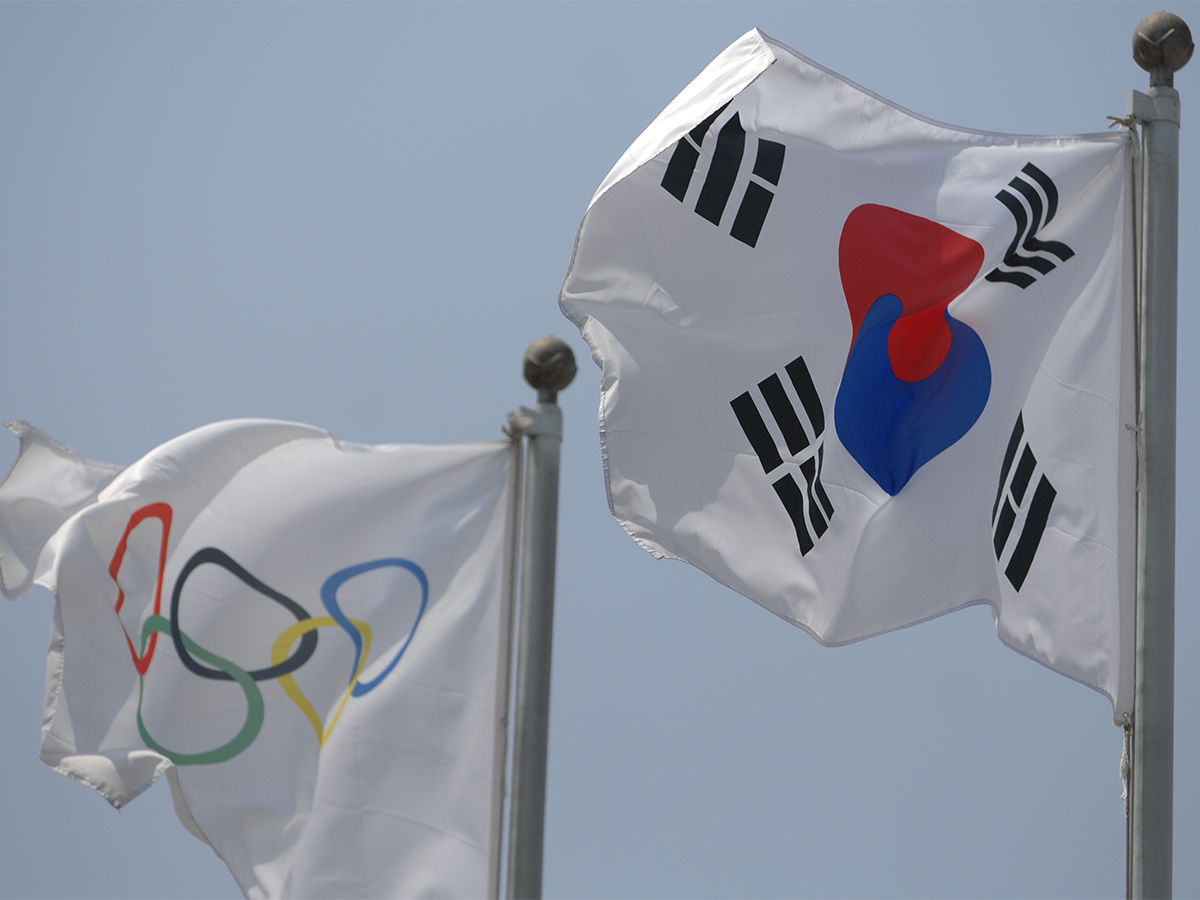 The 2018 PyeongChang Winter Olympics are now over. Clouding the atmosphere of the games were the tense relations between North Korea and the United States, a staple of media broadcasts since the election of President Donald Trump over a year ago.

Regardless of any political disputes, North Korea was encouraged to participate in the Winter Olympics. Many feared that their participation would impel a repetition of the events that ensued during the 1988 Summer Olympics, which were also hosted by South Korea. North Korea boycotted the 1988 event, and was also suspected of being responsible for a related terrorist attack. Consequently, many feared the nation’s involvement in the 2018 games.

However, what actually occurred was a surprising display of peace. When the Opening Ceremonies commenced, North and South Korea marched together under a Unification Flag. Although North Korea had no participating athletes, the country joined together with South Korea to produce a unified female ice hockey team. The South Korean president even termed the Games the “Peace Olympics,” acknowledging that the tense relations between North Korea and other nations, including the U.S., would be salient. Although South Korean citizens remained polarized over the Unification Flag, it marked the first time representatives from the two nations had spoken in approximately two years. As a result, the decision to host the 2018 Winter Olympics in South Korea became an opportunity to mitigate antagonistic relations between the U.S. and North Korea.

The American position toward North Korea mandates disarmament of the latter’s weapons of mass destruction; the U.S. has reserved a military option if diplomacy does not materialize. South Korea has been a close ally of the U.S. since the end of the Korean War, and the U.S. has kept a large military presence there ever since. North Korea has criticized the joint South Korean-U.S. military drills happening on the peninsula. Accordingly, the U.S. decided to postpone its military drills until after the Olympics. As the Olympics concluded, the U.S. decided to further postpone their drills after close negotiations with allied South Korea. This decision was to serve as a stopgap until talks between North Korea and the U.S. began, but the drills have begun regardless of North Korean attitudes, although they have not been carried out in their full capacity.

The active involvement of South Korea in North Korea-U.S. relations is significant because it establishes a mediator acting toward improving relations between the two conflicting nations who, declining to meet for a diplomatic solution, require of the other party appeasements to which neither can agree. Following the Olympics, North Korea has indicated that they are now willing to talk with the U.S. even though the two nations may not agree on denuclearization. South Korea has been central to this development. The resumption of communication between North and South Korea has the potential to include the U.S. as well. In fact, North Korea has recently indicated that they are now open to talks with the U.S. even amidst disagreement on military issues. As a political middleman, South Korea insists that North Korea and the U.S. talk directly, and that each reduce their stiff bargains so that the talks can begin.

The location of the 2018 Winter Olympics in Pyeongchang was the perfect backdrop to further peace between North Korea and the U.S. because the participation of South Korea eased tensions during a tense time. Without the involvement of South Korea, tensions between North Korea and the U.S. could have escalated. After marching under the Unification Flag, North Korea has shown its civility and played its political hand. Because of the involvement of South Korea, a long American ally, North Korea has shown that it is willing to talk. This development would have been improbable without their participation in the Olympics, and their resumed relationship with South Korea has provided a prime opportunity for the U.S. to begin diplomatic relations with a nation with whom a positive relationship has otherwise proven difficult.