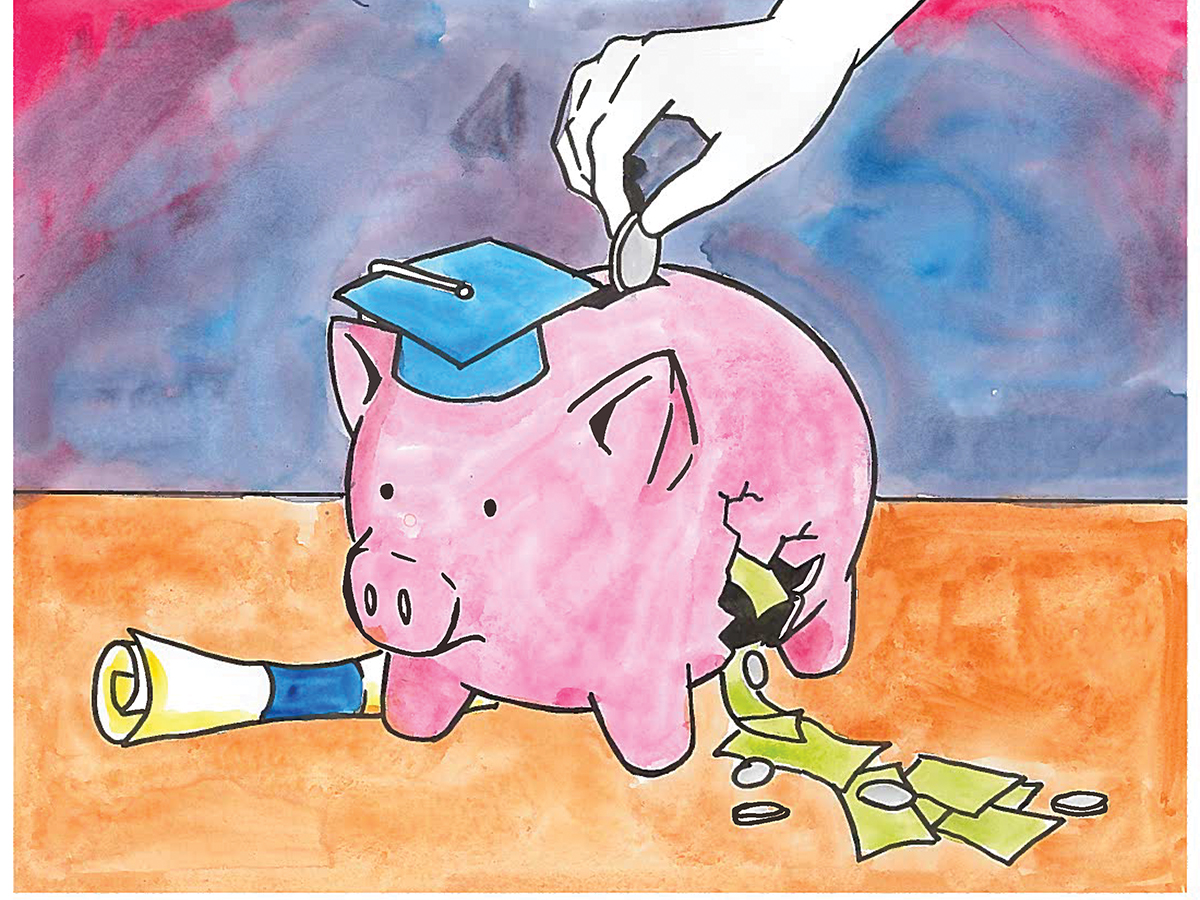 The recent teachers’ walkout in Oklahoma, which follows a series of teacher protests and walkouts in other states in past months, has highlighted yet another example of how some schools in this country receive inadequate funding and how their teachers receive inadequate pay, resulting in conditions that stifle students’ education. It would seem obvious that something as valuable as K-12 education should be highly invested in as a means of educating and preparing the country’s future leaders, yet per the Washington Post, when adjusting for inflation, Oklahoma’s spending per student has fallen by nearly 30 percent in the past decade. These funding cuts have directly resulted in fewer overall resources for students and educators and have restricted teachers’ ability to ensure the quality of education for their students — in some places, schools have even been forced to cut school weeks from five days to four.

Though some might be concerned about how the walkouts have resulted in many schools in Oklahoma being closed and how that naturally takes away time from students’ education, this is ultimately a smaller concern in comparison to the more pressing issue of the current dearth of funding that is plaguing these schools. All of these recent walkouts are necessary for calling attention to the current inadequacies in education funding and on the value that is being placed on education. In the case of Oklahoma, these teachers simply can’t be expected to teach while also dealing with a lack of school supplies, overly-packed classrooms due to staff reductions and, in some cases, leaking roofs — not to mention having low salaries. These extra factors are unnecessary burdens that hamper the educational process for both teachers and students alike and must be fully addressed by the state before educators can reasonably be expected to resume their teaching.

It’s clear that schools in Oklahoma (and in other places in the U.S. as well) aren’t properly funded, but that begs the question of where the money to keep them functioning properly is to come from. One thing to note is that the walkouts come in the wake of Oklahoma lawmakers passing around $400 million in tax increases in late March, which will raise tens of millions of dollars for textbooks and school funding and fund a pay increase for teachers of, on average, about $6,100 a year. Though these taxes have been met with some contention, such as on the grounds that they ultimately fall short of the $800 million increase in funding demanded by the Oklahoma Education Association in early March, this seems to be a start toward raising the funds necessary for fixing the lack of funding for these schools in coming years. Though new tax increases can be unwelcome changes for some, early education is much too important to neglect, and if taxes are what it takes to help maintain schools, then they are worth the cost.

Beyond the immediate concerns of making sure schools in Oklahoma are properly funded, the Oklahoma teachers’ walkout should also serve as a call for schools in other states to take stock of their funding needs, see if they are being met and take action if they are not. California, for example, has had issues of its own in funding education in past years. This has gradually improved in recent time, but the past difficulties still serve as an example of why it’s necessary to keep paying attention to whether schools are being funded. The value of a well-rounded education can hardly be overstated. Yet, years of school budgets being slashed and the struggle of teachers to receive adequate funding for education and pay in places like Oklahoma can leave one wondering if education is actually being treated with the respect and importance that it deserves in every state. Preparing future generations to lead the United States requires, among other things, a total commitment to investing in their educational opportunities. If we don’t make that commitment, we risk undermining tomorrow’s leaders.

It is unfortunate that these walkouts have resulted in schools closing, taking away days from students’ learning experiences. Yet, the walkouts were ultimately necessary for bringing attention to long-standing issues with education funding in Oklahoma. Perhaps more unfortunate than a few days not spent in the classroom is the reality that these teachers have had to work despite operating with thin budgets, inadequate supplies, out-of-date textbooks and countless other problems that have risen precisely as a result of these schools not receiving the funding they need, to say nothing of inadequate wages. Perhaps the changes that these walkouts have accomplished so far are not enough to completely meet the state’s needs, but hopefully more improvements will come. If there are other states that have been dealing with budgetary insufficiencies like these, then one can hope that this recent series of walkouts will inspire more in those states.