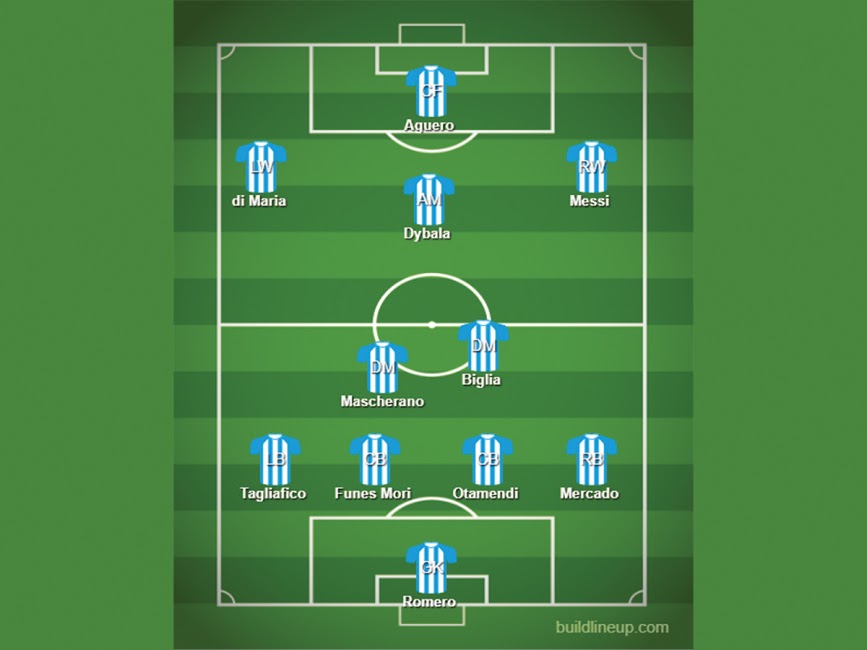 Argentina’s up-and-coming sensation Lautaro Martinez is the third leading scorer in Argentina’s top flight. Not impressed yet? Martinez is just 20 years old and has demonstrated the maturity of a world-class striker. Martinez has also already earned his first cap for Argentina in 2018 but has yet to play in a World Cup. Martinez has aroused interest from Inter Milan where fellow Argentine Mauro Icardi also plays. With Argentina’s top strikers Sergio Aguero at 29 and Gonzalo Higuain at 30 years of age respectively, Argentina needs to find a new world-class striker and so far Martinez is placing himself as next in line. The World Cup will therefore be Martinez’s opportunity to demonstrate Argentina’s future will remain in safe hands.

Whenever Argentina has no one to to rely on, Messi steps up. As seen throughout the whole World Cup in Brazil and in the qualifiers against Ecuador, Messi has appeared in some of the most crucial moments (except finals) for his national team. In what may be one of his last opportunities to win a world championship, Messi must not let desperation get to him and play freely as he does for Barcelona. While his talent is undeniable, Messi’s leadership qualities have been questioned, especially after his brief retirement from international play following a heartbreaking loss in the Copa America 2016.  On an Argentina team that needs plenty of healing, Messi must continue to persist if he wants to one day lift the world’s most prized trophy.