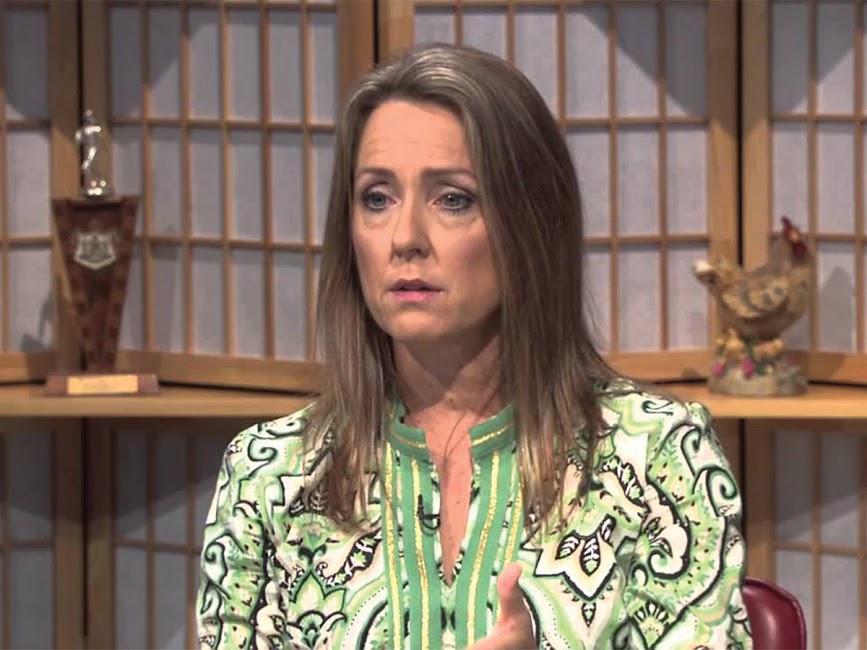 The women’s basketball Big West Conference Tournament (BWT) bracket is unlike most traditional brackets. As it goes, the teams that earn the first and second seeds during the regular season receive byes (meaning, they get to skip the first two rounds) until the semifinals. This means that the top two seeds are well-rested and only have to win two games in order to win the whole tournament as opposed to lower seeded teams that have to win four games.

In order to understand why and how this bracket came to be The Highlander reached out to the women’s basketball coaches from the University of Hawaii and Cal State Northridge (CSUN).

Hawaii’s women’s basketball Head Coach Laura Beeman explained the thinking behind the non-traditional structuring of the bracket saying, “As coaches we sat down, we looked at other conferences and what they did and as a body that’s what we chose to do. Which was to protect our one and two.” Beeman did admit that this format could potentially have disadvantages for the very teams they were trying to protect: “If you’re a team that does really well without a break and you have a two-game bye, it could really be detrimental to your style of play.” The six-year head coach added to that saying it could go either way depending on what kind of team you have, “If that format benefits your team then you’re happy about it. If it doesn’t benefit you then I think you’re like uh-oh. I’m gonna have these two or three days my team is gonna have all this rest, but they’re going to come out rusty.”

Beeman also feels that the winner of the tournament isn’t always going to be the team that dominated the regular season, but instead the team playing the best basketball at the right time, “I think that’s really what tournament basketball is about. You don’t necessarily have to be the best team in your conference or the best team in the country. You have to be playing the best basketball in the tournament.” Beeman cited this years BWT as an example of a team getting hot and knocking off a top seed because fifth-seeded Northridge was able to knock out a first-seeded UC Davis team that went 12-1 during the regular season.

Over the past five years it has been rare for the team with the best regular season record to go on to win the conference tournament. The last time this happened was in the 2013-14 season when CSUN finished first in the regular season and won the tournament.

CSUN women’s basketball Head Coach Jason Flowers, who holds the record for most coaching wins in program history, is very happy with the current format. “I think it’s a good setup for us,” the eighth-year head coach said. “It gives meaning to the regular season. It’s difficult to win a regular season championship, and it’s difficult to be consistent over that stretch of time so the way our conference tournament is set up, it rewards the regular season champion and the team that comes in second.”